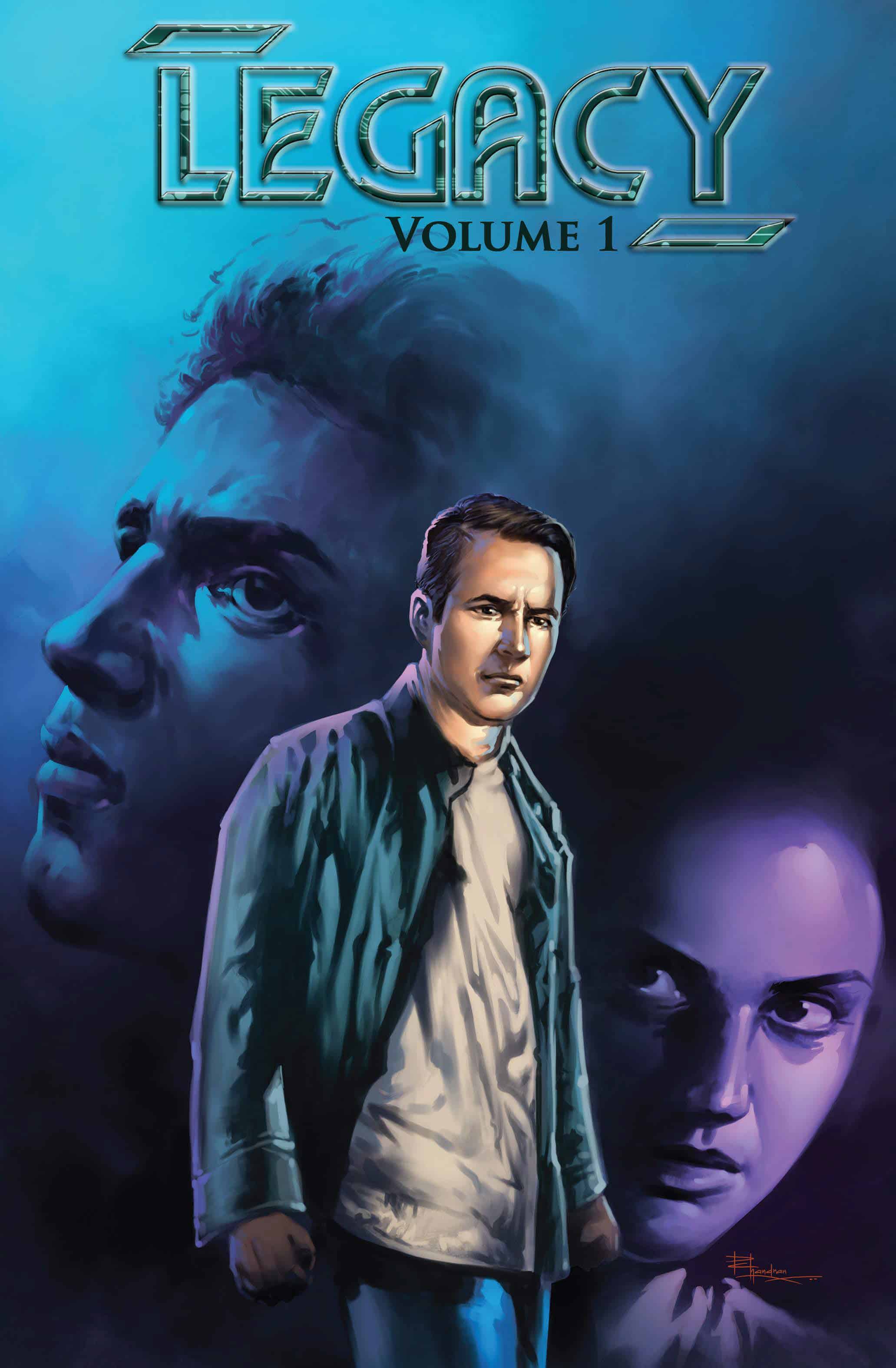 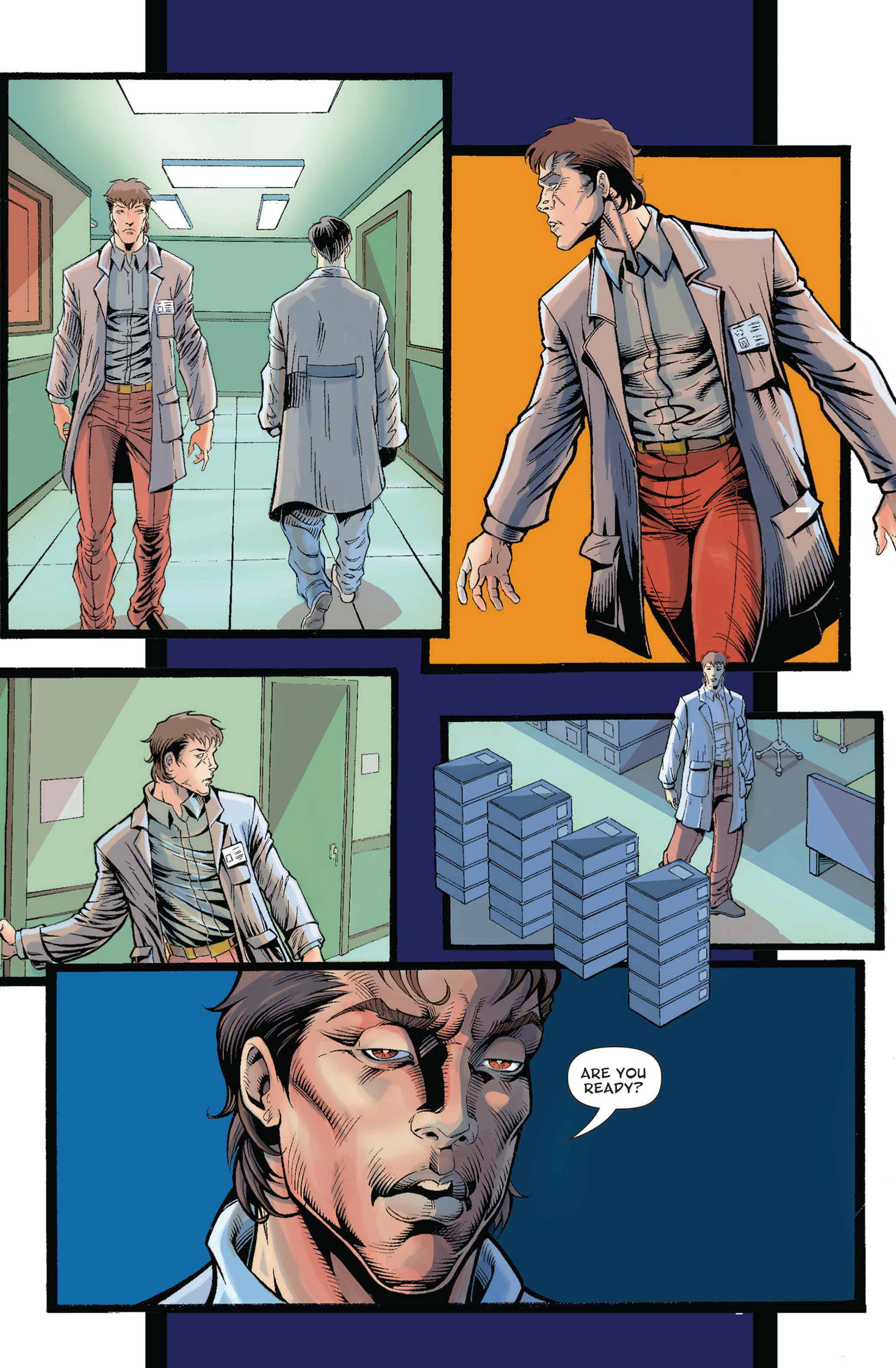 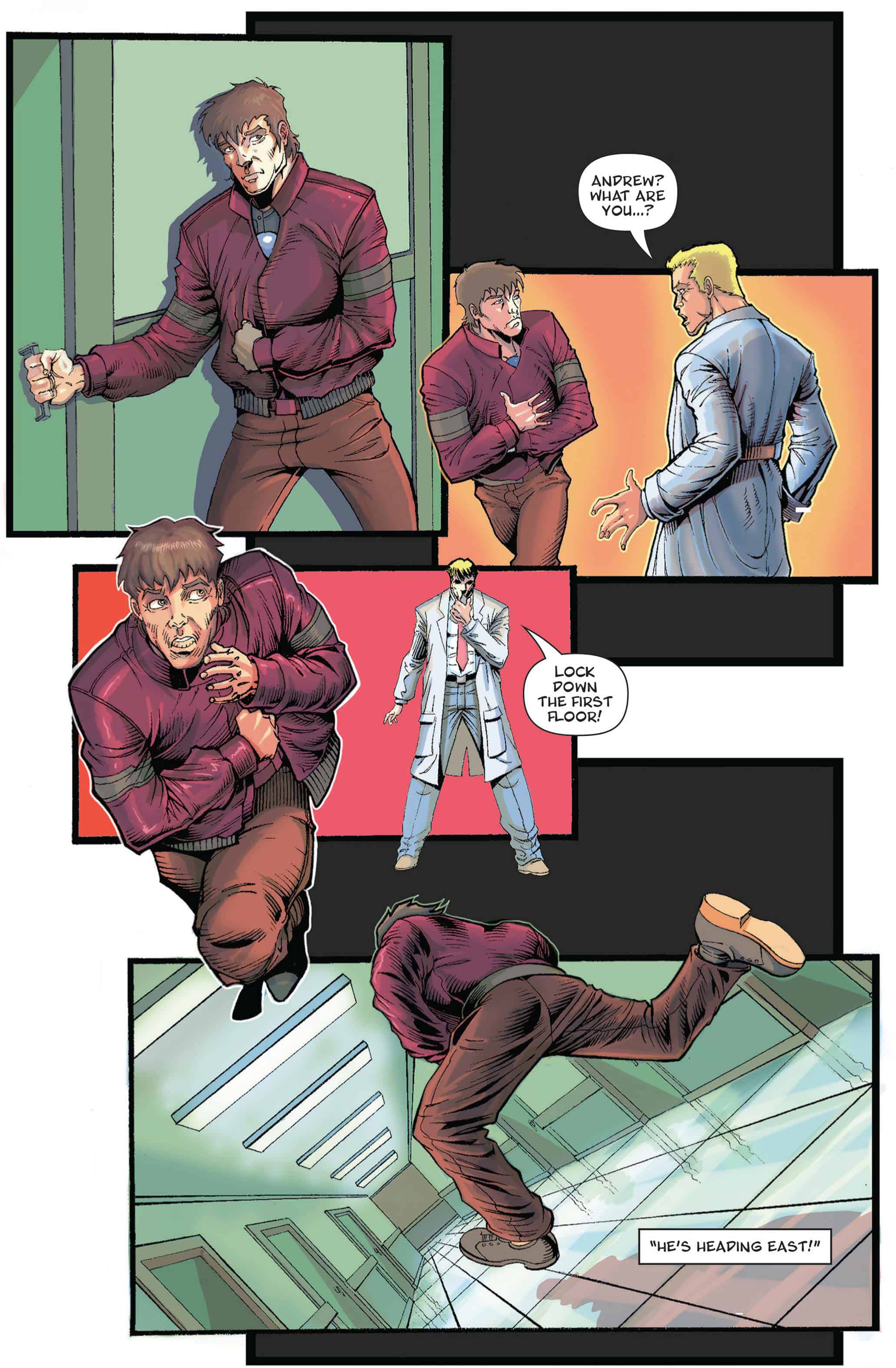 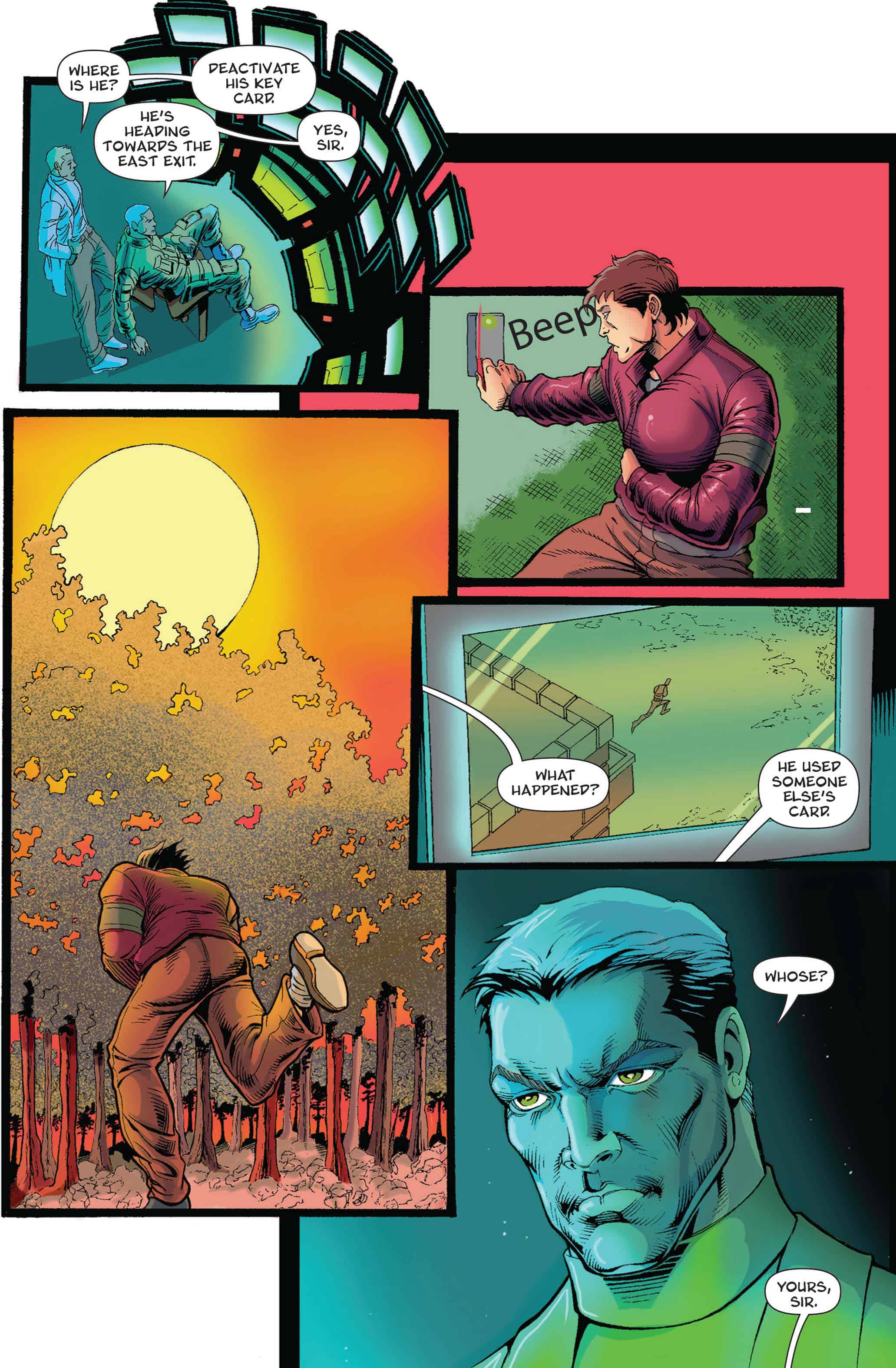 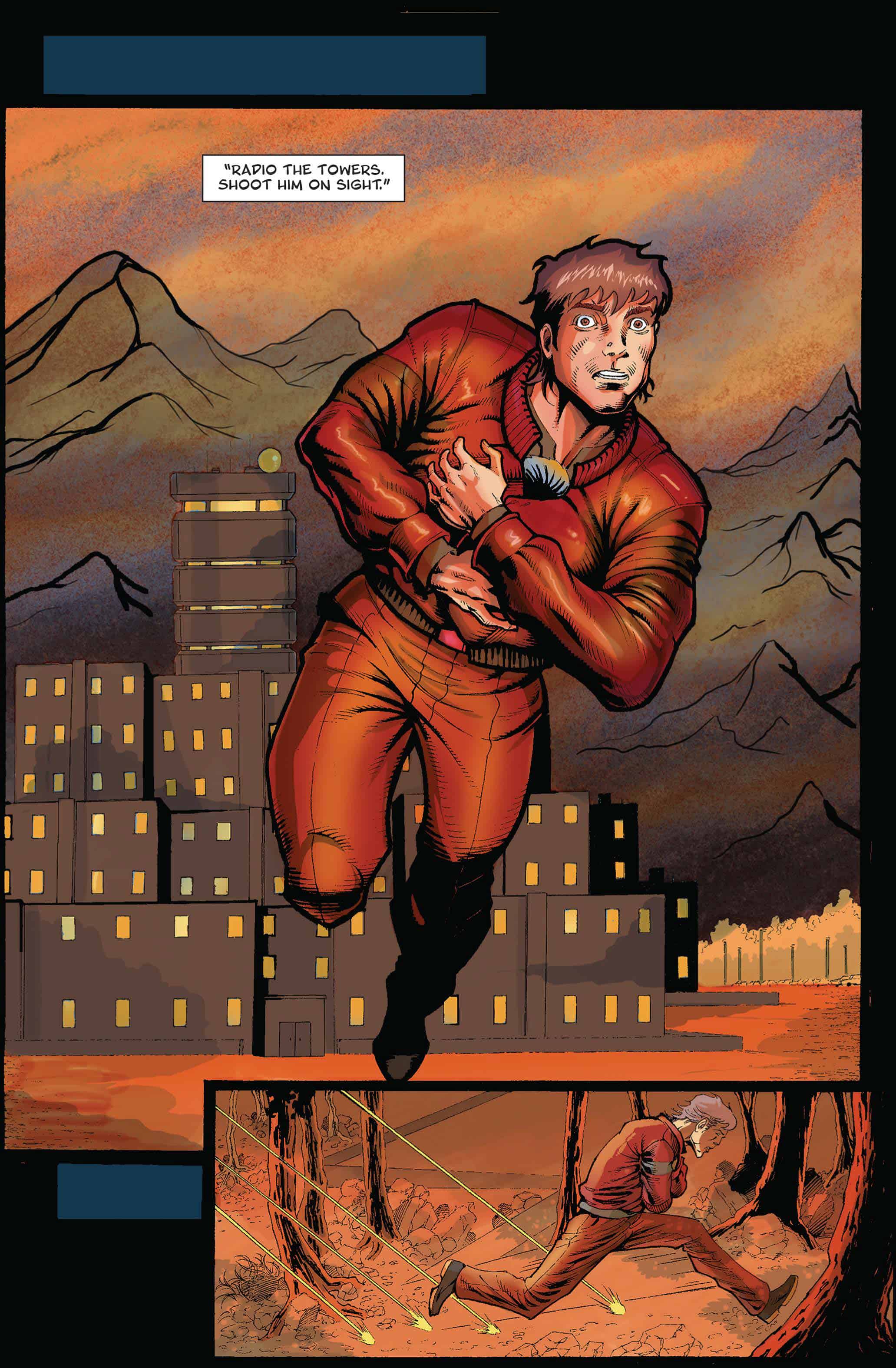 Alex Sullivan is a normal kid. He goes to school, has a job working at his parent’s restaurant, and is struggling to fit in. Then one day when he goes in for a routine medical procedure his life changes when to his surprise his test come back inconclusive — he has biology inside of him that the doctors have never seen before. They don’t know what it is. They just know that it’s not human. While the doctors run more tests, agents from a shadowy government organization appear at the hospital, and after Alex manages to escape he goes on the run to try to find out who he really is and uncover the shocking history that his parents have kept hidden from him. With the help of a beautiful nurse from the hospital whose fate becomes intertwined with Alex’s after the attack, they begin to learn the secrets of his past and ultimately what their futures will be in this fast-paced thriller that explores what it really means to be human.