Champions of the Wild Weird West 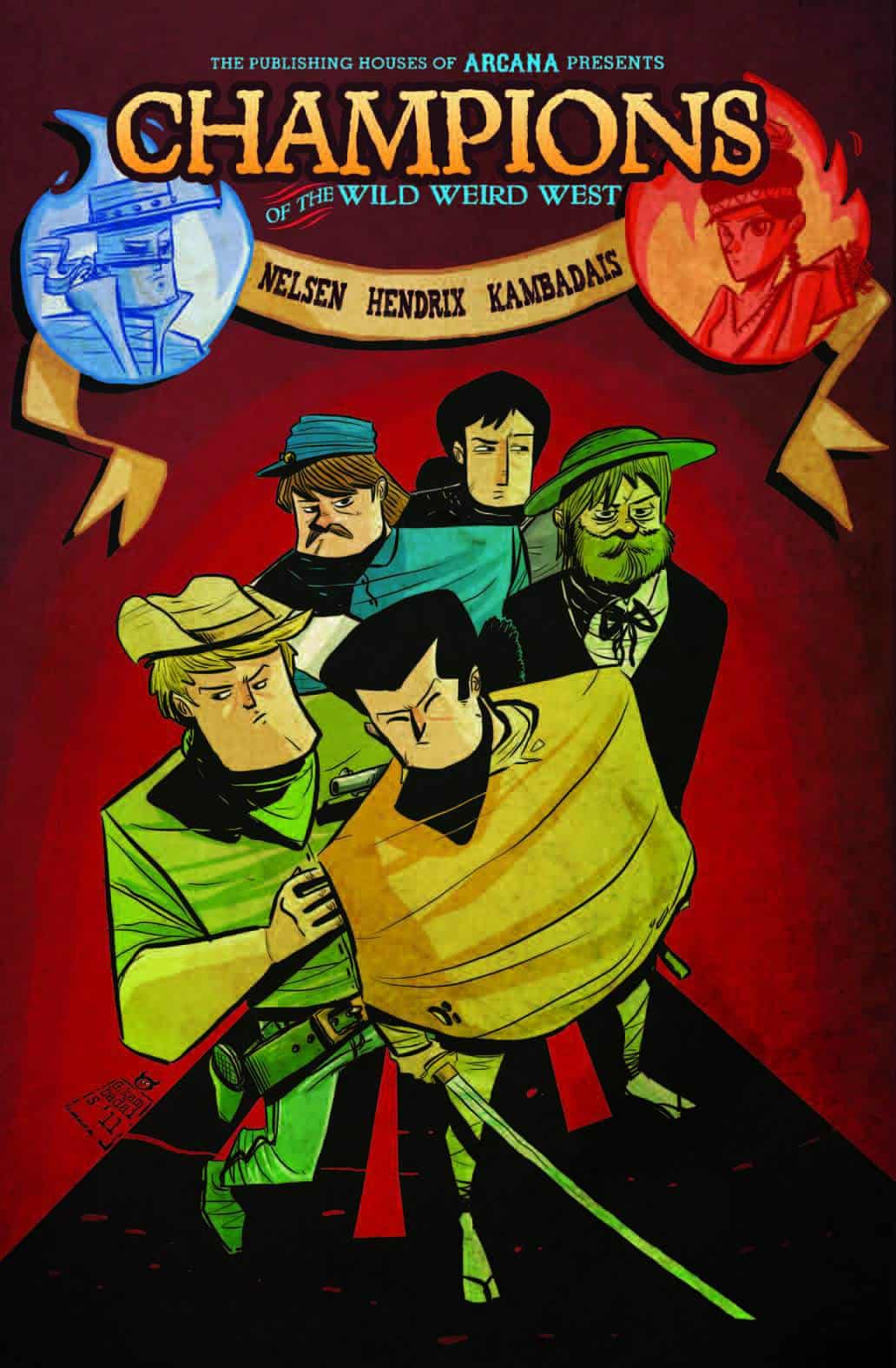 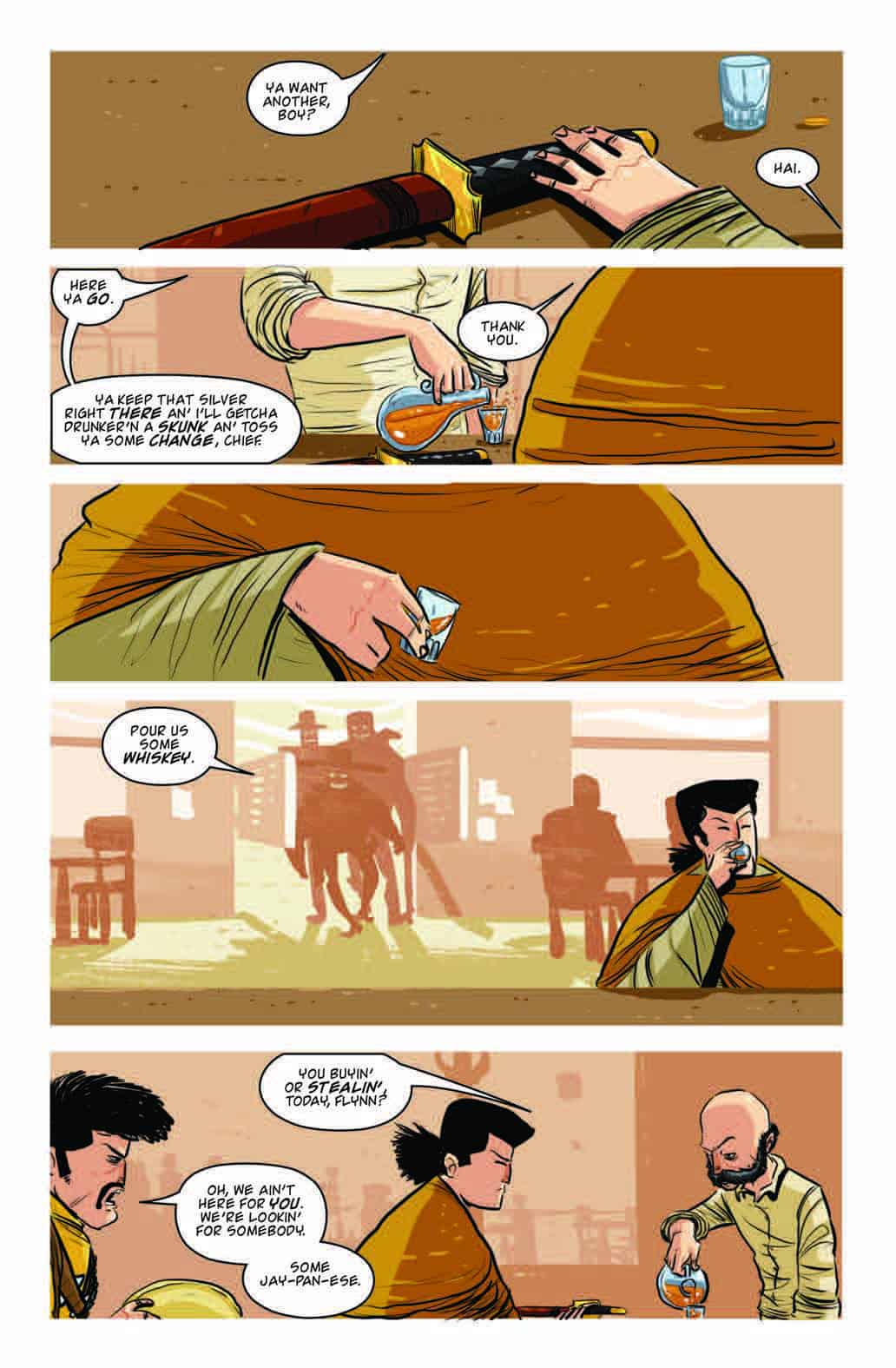 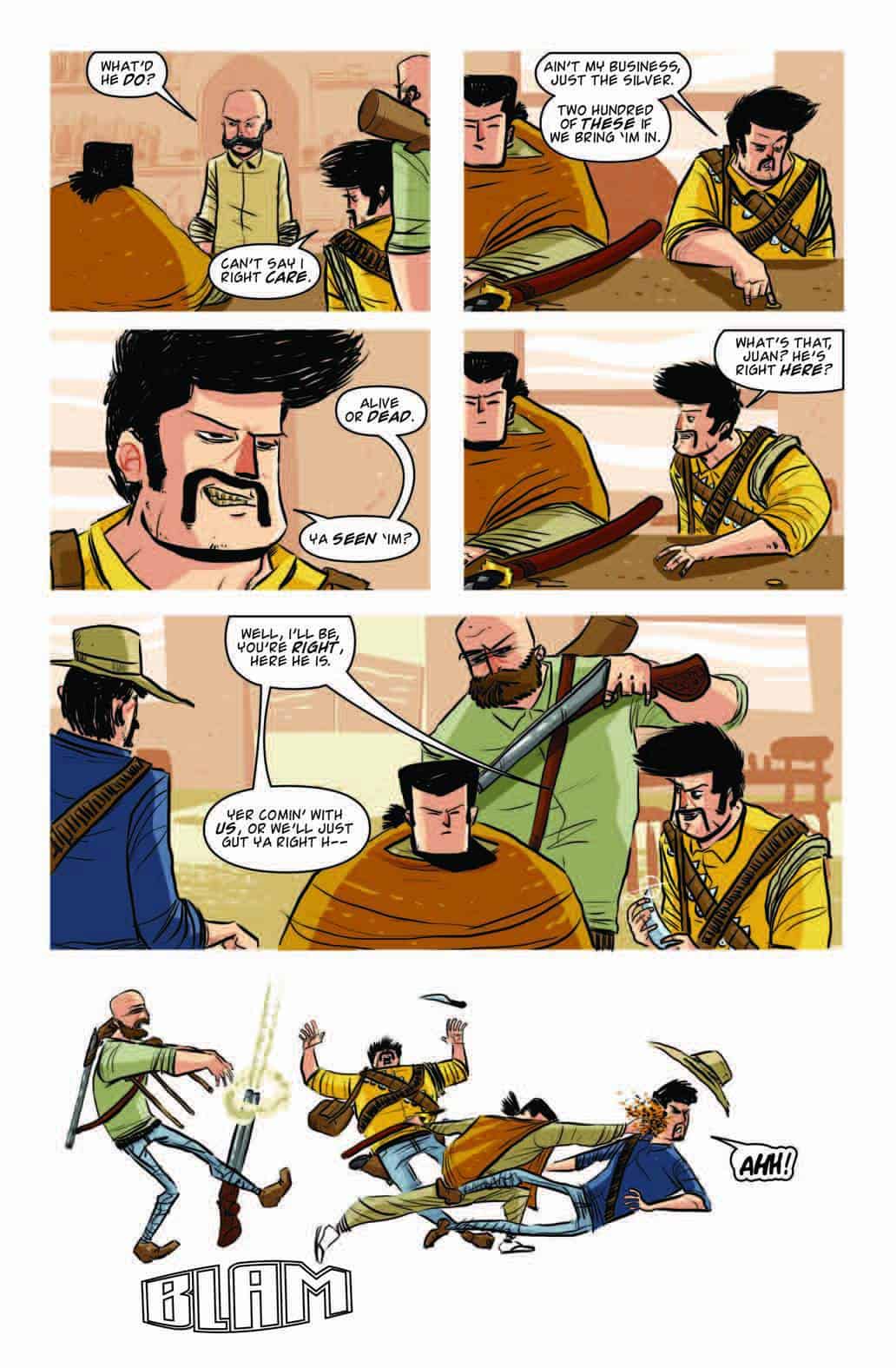 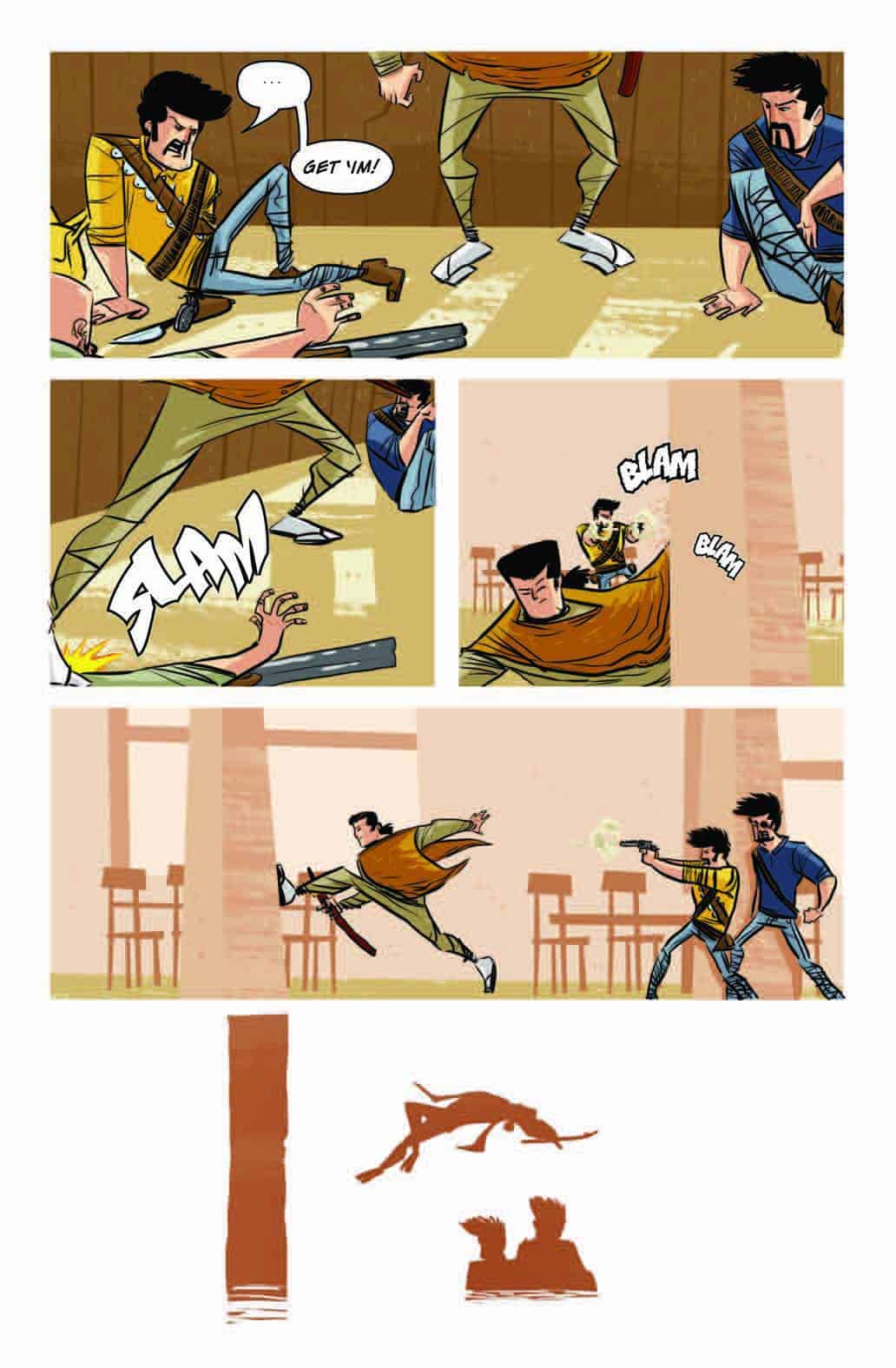 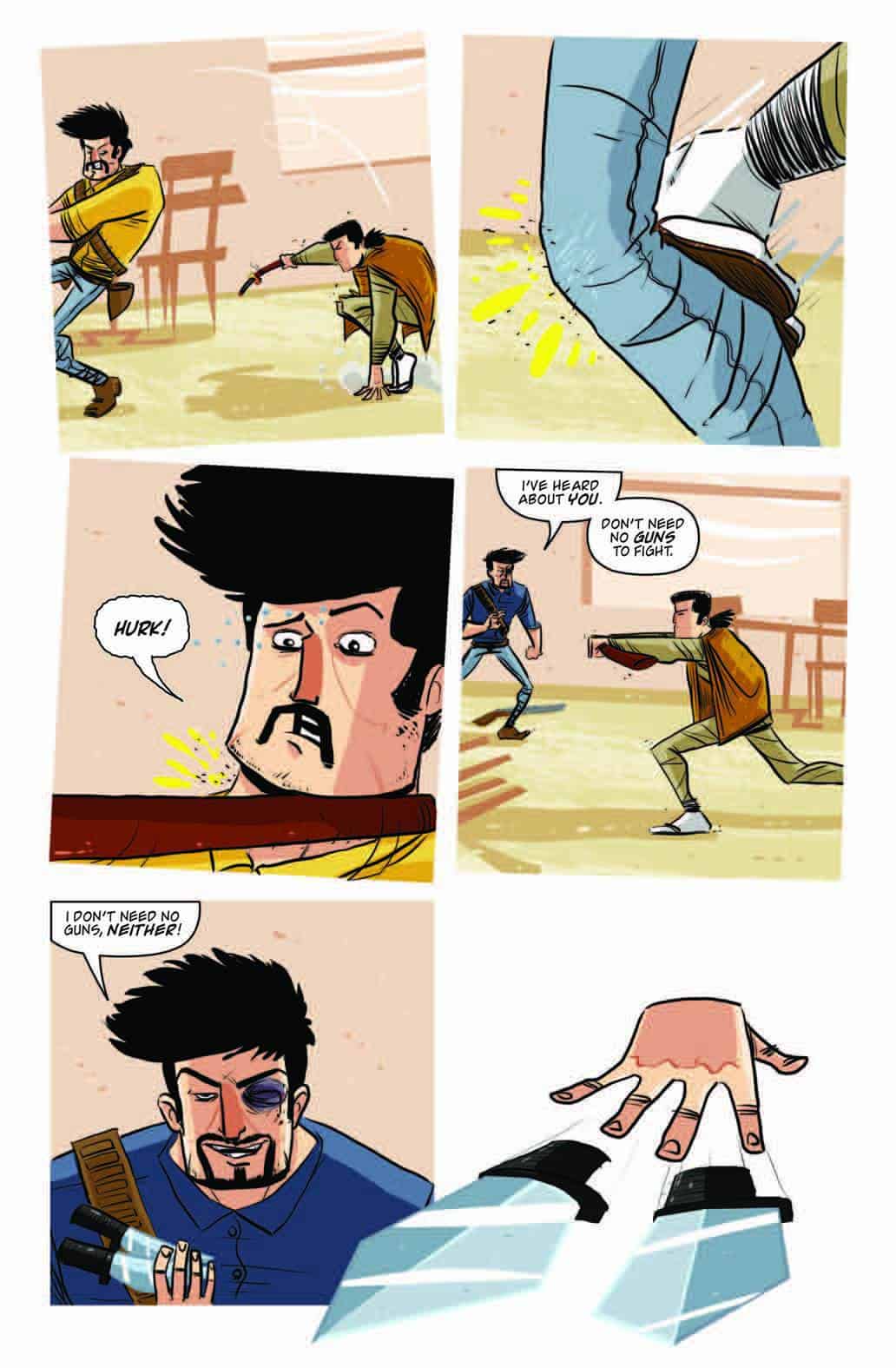 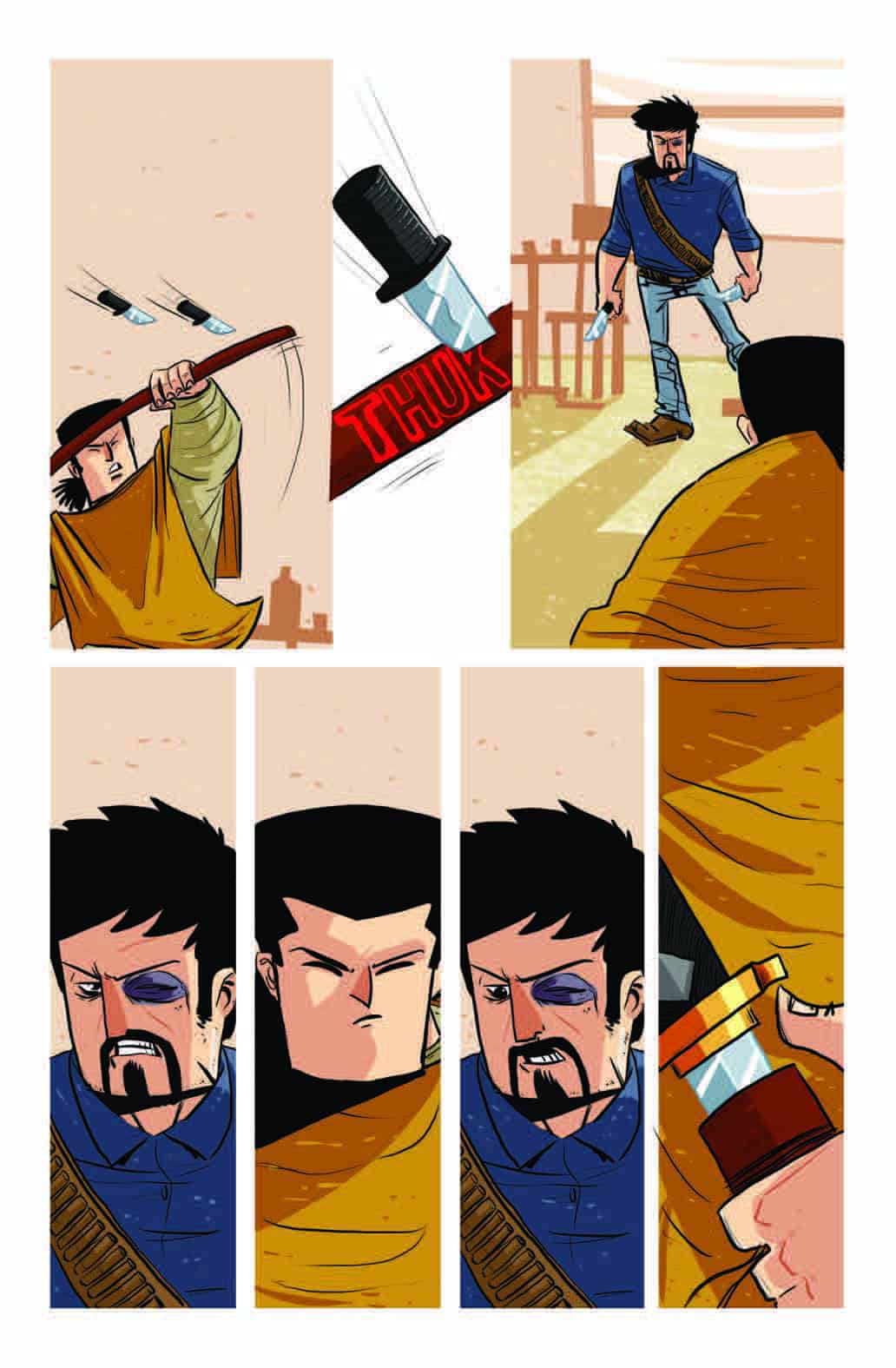 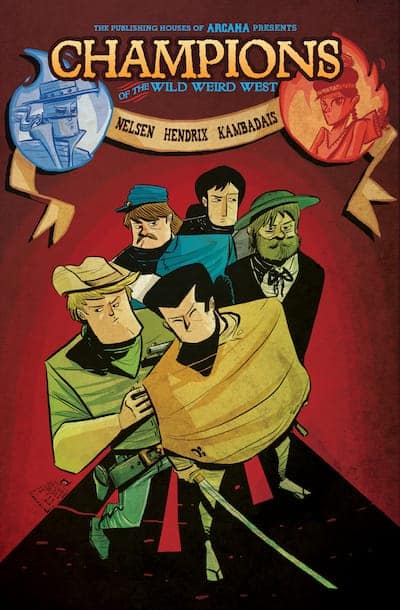 A fallen samurai, who has sworn never to draw his blade again is drawn to America when his wife-to-be and her father are kidnapped. On the trail to their rescue, he encounters a posse sent to investigate a stolen railroad car. What the thieves think must be a safe full of money turns out to be something much more valuable to the right people. They blow the safe and its contents, the remains of the first captured zombie, crossing the country to be dissected by scientists. As the former samurai and the posse arrive, they are swarmed by the risen dead, the skeletal remains within an Indian burial ground. Through a trial by fire, the samurai, Gunless, and posse become the Champions of the Wild Weird West.