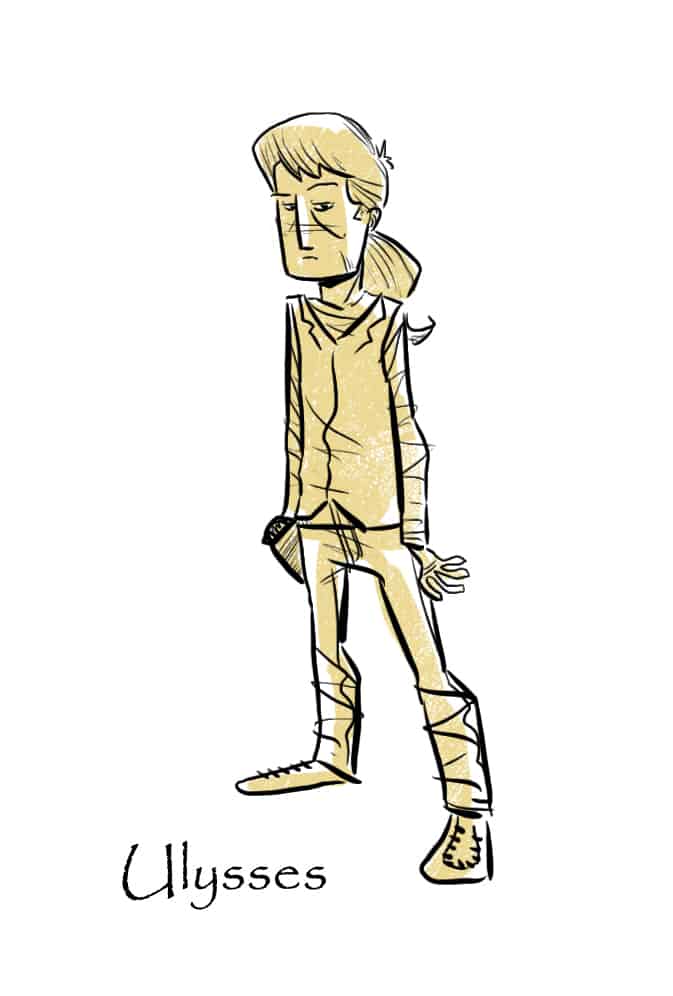 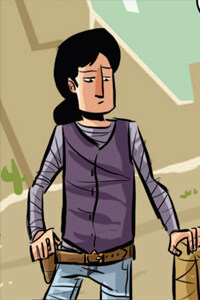 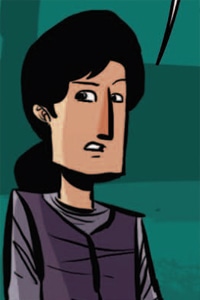 Ulysses has lived a confused life, but he makes the best of it. Born Native American, he was discovered by settlers following the massacre of a tribe by the worst sort of brigands… those who kill for nothing more than their own entertainment.¬†Raised ignorant of his heritage, his first exposure to “injuns” wasn’t until he was a teen, when his parents finally explained where he came from. His tribe long dead, he schooled in New York, learning the skills of numbers and business. Jack discovered the youth and hired him on as his business advisor and companion, and managed to piece together some of his old life, though he knows he will never truly fit into either world.