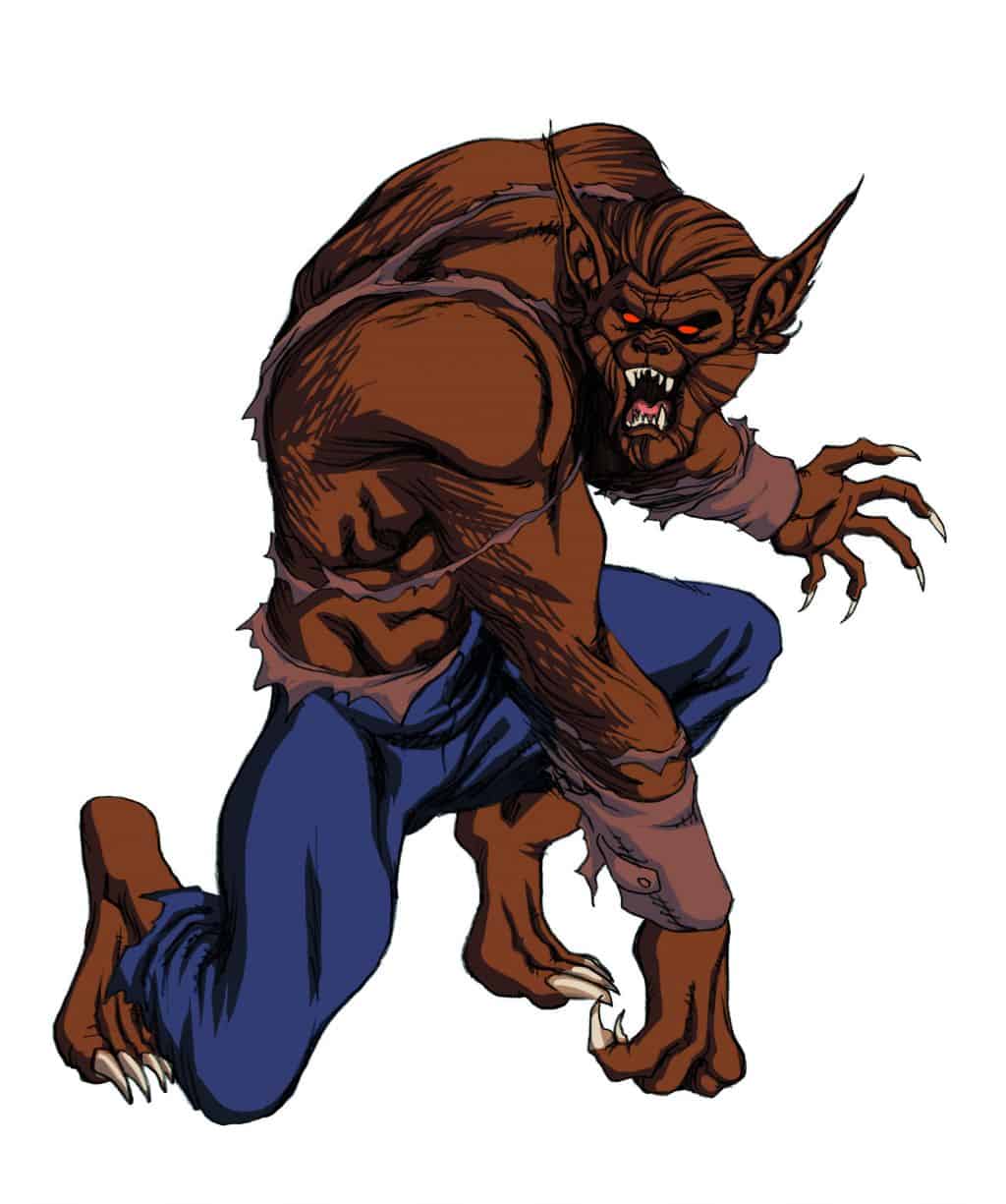 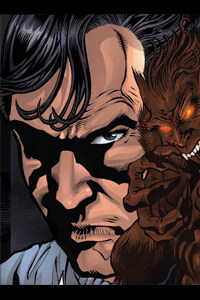 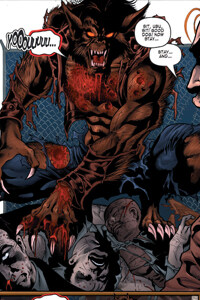 Living and working on a big farm near Blackstone City in 1810, a very young Frank came home to discover his parents brutally murdered. Being told by the authorities that his parents were possibly killed by a large animal within the nearby woods, young Frank set out to find and kill the beast. After months of searching young Frank became lost and nearly died from hypothermia and malnutrition until he was found by a local group of Native Americans and nursed back to health. After learning the ways of the tribe, Frank and a handful of the tribe”s best warriors set out to finally destroy the evil man-beast. Upon finding the creature the men were torn limb from limb, but Frank fought on and was the sole survivor but he didn”t escape unscathed. He now bore the curse of the man-beast. Frank was expelled from the tribe and made a new life for himself through the years.