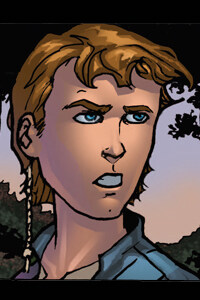 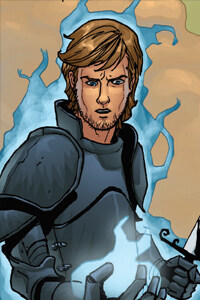 Mikal is the eldest son of Storm O’Dowd, a living legend amongst the Dragonbane and much of Eire. Though his father is an accomplished and respected Knight-Commander his views on recruitment into the order have made him many enemies amongst his fellows. Because of this he chose to raise his sons in the woods of Safe Haven, a land of ill repute, and has never told his boys who is truly is. Mikal has his suspicions, though, and believing his father to be a Dragonbane he hopes to one day follow in his footsteps.