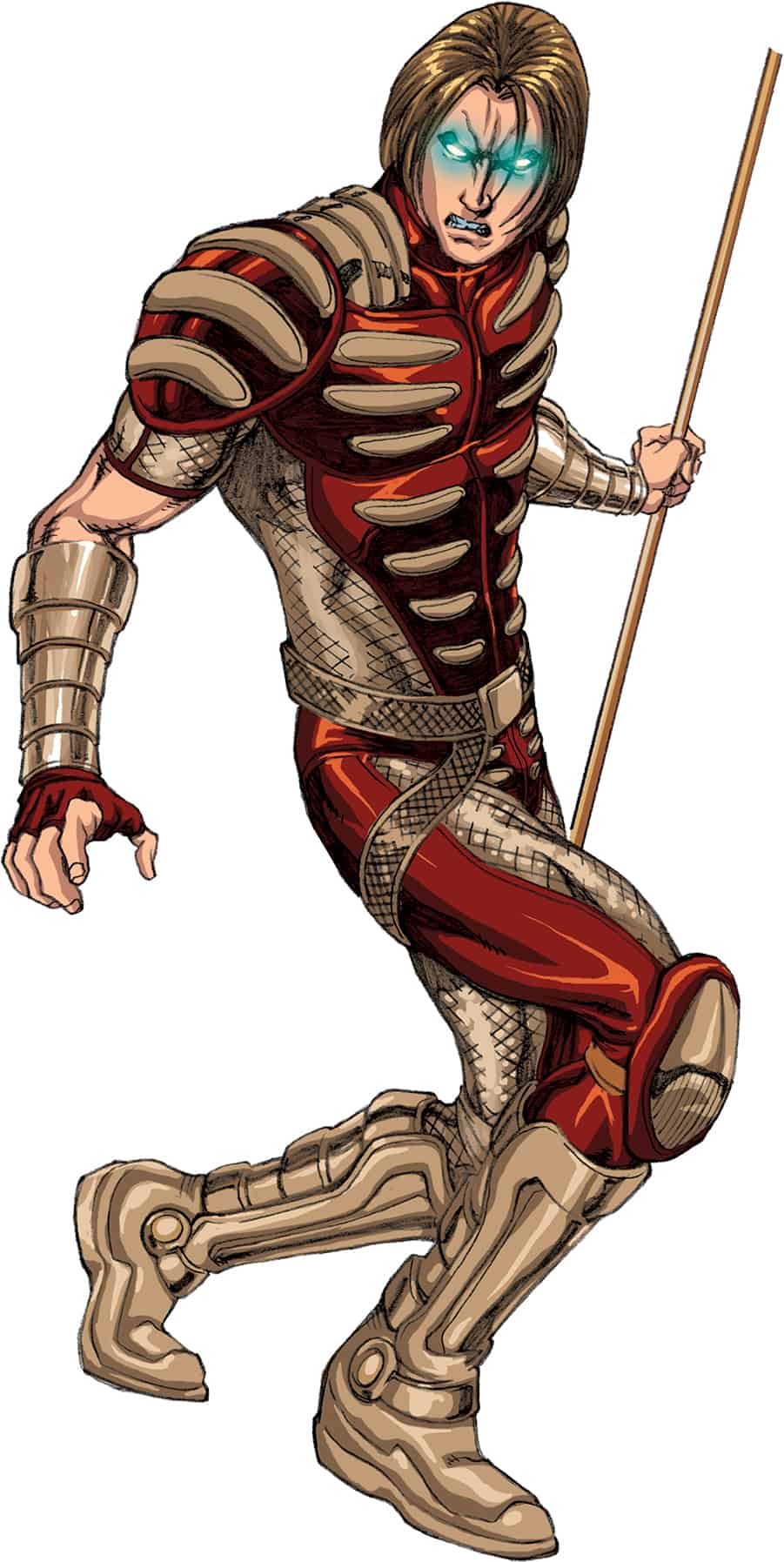 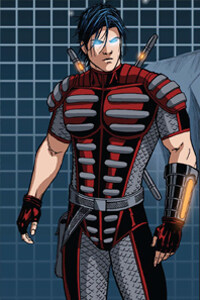 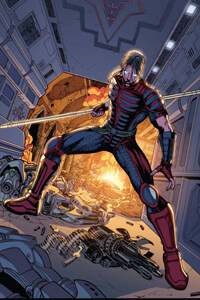 Raised on Renaissance Island since being found as an orphan, this mechanical savant was trained as an espionage agent. He was supposed to have all of the resources of the secret agency Bright Lion but after they were all but wiped out by the Grey Wolf Clan, Markus is forced to improvise. He now works for PTT (Peace Through Technology) a non-profit, and “borrows” most of what he needs in order to carry on his secret war against the forces of darkness.