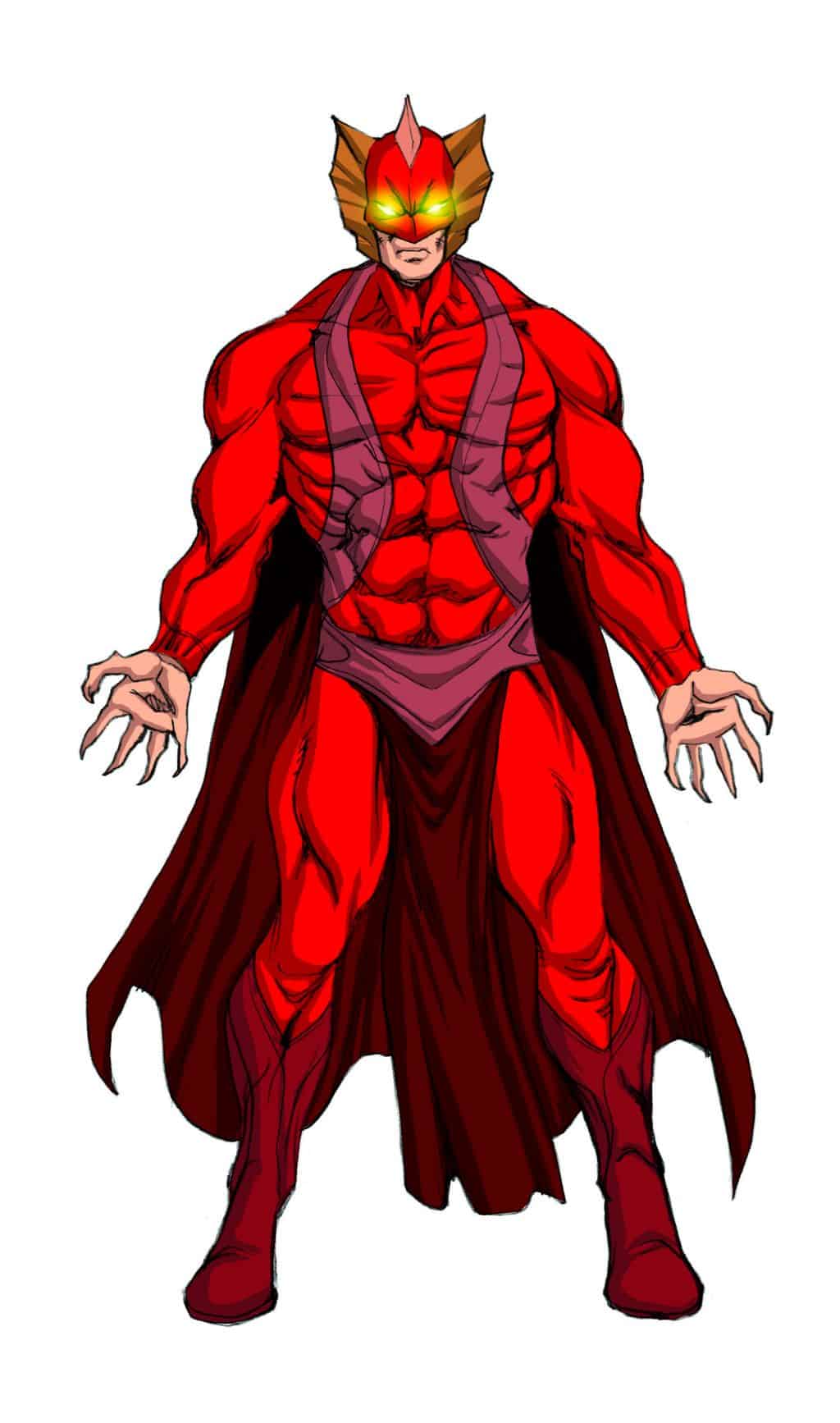 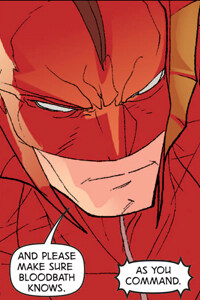 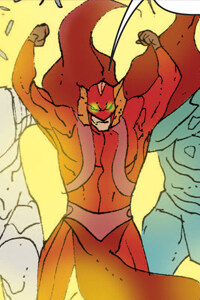 Lord of all the dragons from a bygone era of magic, knights and other mystical beasts, Lord Dragon was in hiding underground until the age of the superhero started. Seeing an opportunity to regain control of the surface world for himself and his mystical allies. Defeating or subjugating all in his path, his greatest enemy, Captain Courageous, was the closest in defeating him. Lord Dragon eventually laid a perfect trap and killed the Captain, and unbeknownst to everyone, took his place with his magical powers. Despite being in control of all the heroes and villains of the nation, Lord Dragon’s plan still hasn’t come to fruition…or has it?