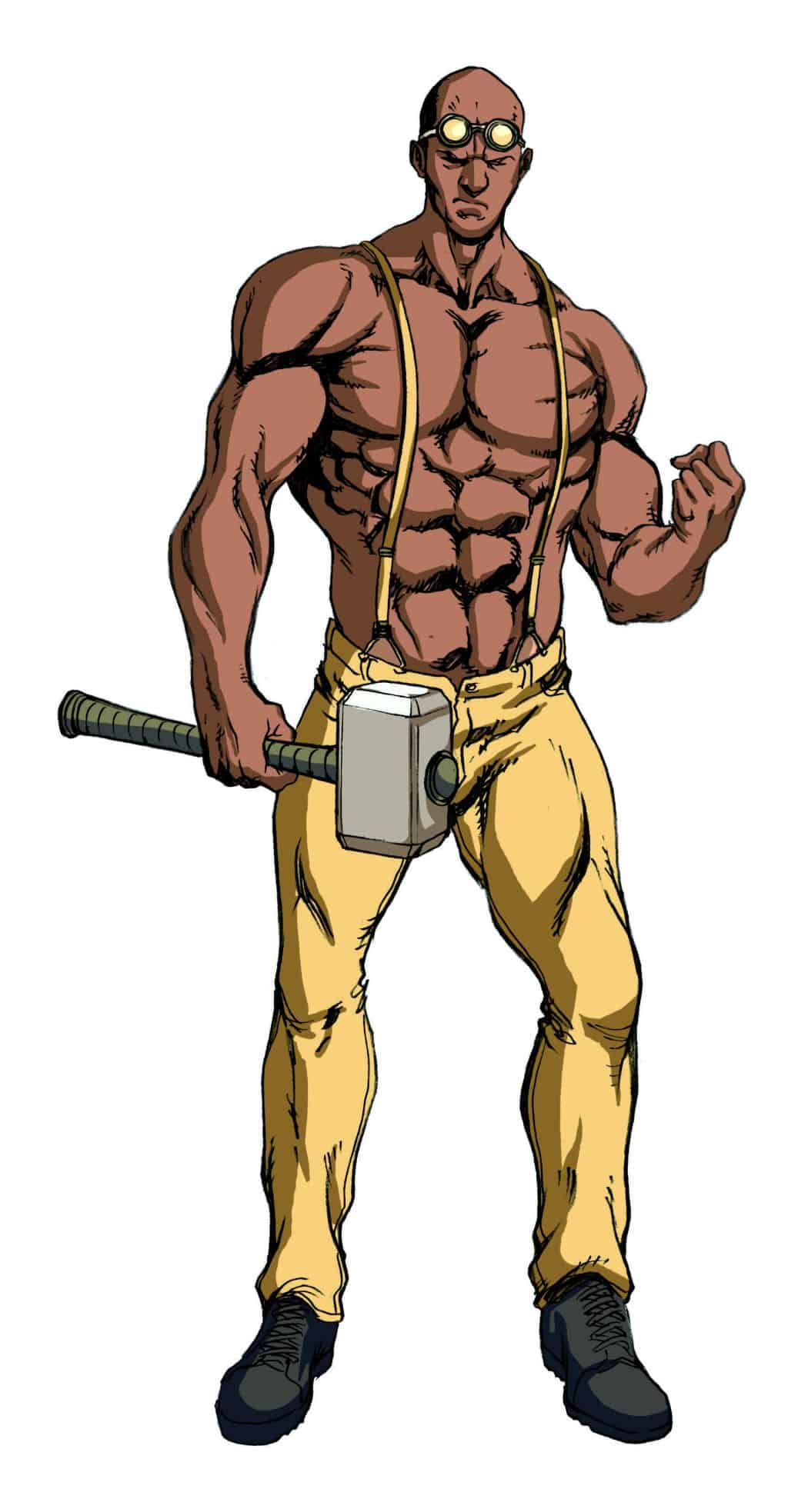 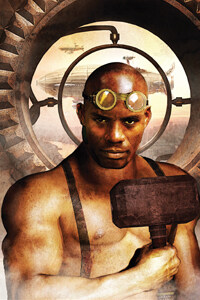 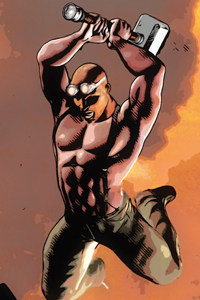 A former slave, John Henry worked for the C&O railroad, where he famously challenged a steam-driver to a race. In this alternate history, instead of winning and dying, he reportedly lost the race and fell into a coma, paving the way for a new age in which his worst nightmare came true: steam-driven automatons began to replace the working man, then eventually rose up to enslave mankind itself. Coming out of the coma, John goes on to lead what’s left of mankind in a revolt against the automatons.