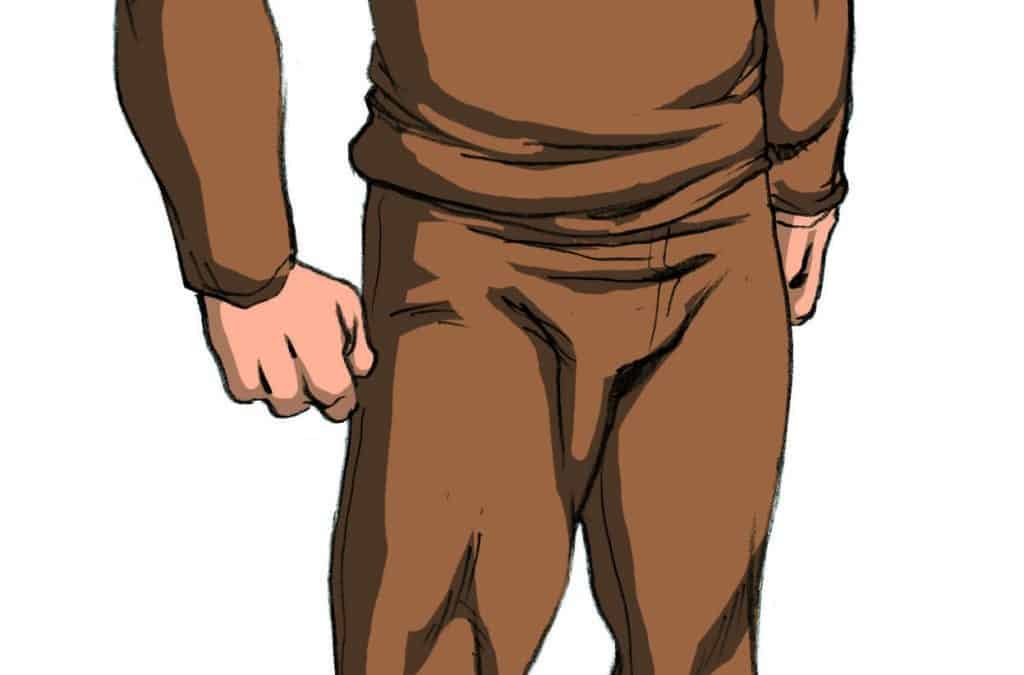 A decorated veteran of the French military, Jean was arrested (along with Pierre) and sentenced to life in prison on Devil’s Island, due to his involvement in the failed assassination attempt on Napoleon III. There he would soon find himself selected by the prison’s Commandant to become a hunter—a prisoner charged with the dangerous task of hunting and re-capturing escapees.