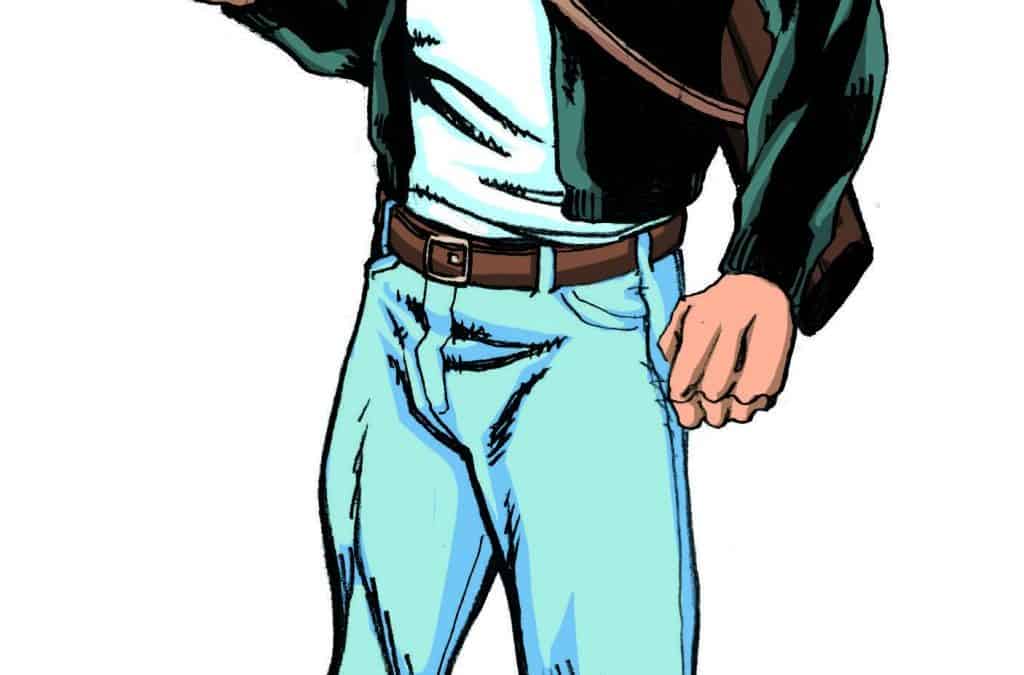 A soldier hardened by his time in the Iraqi war, Jason Battle seeks only peace and solace after coming home. Such peace is not to be his, as he is abducted to an alien world for experiments too horrific to name. Battle ends up once again on the front lines of a war; this time a war for freedom against an alien force bent on conquering entire worlds. Jason has the experience, the strength and the steel to command. What’s uncertain is if it will be enough.