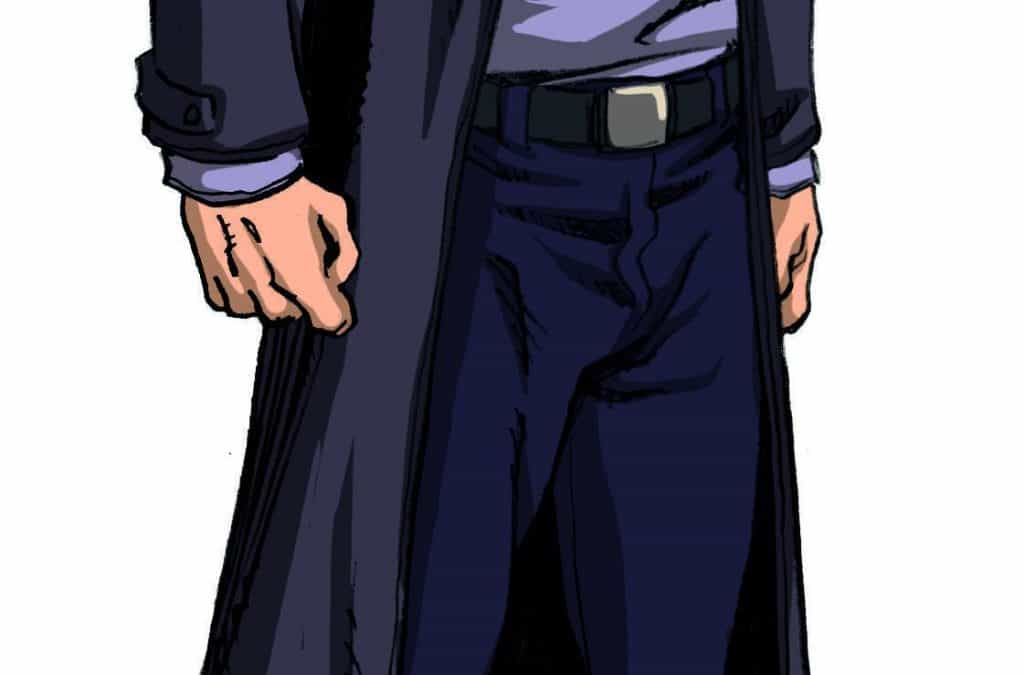 An agent of the Naval Intelligence Office. Ian is from a wealthy family, connected to the merchant bank, Robert Fleming & Co., and his father was MP for Henley until his death on the Western Front. Educated at Eton, the Royal Military Academy, Sandhurst and the universities of Munich and Geneva, Ian moved through a number of jobs before he started working