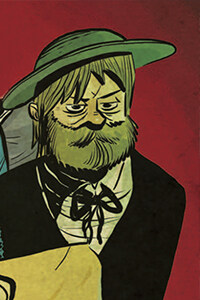 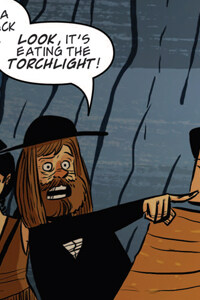 Garath is a former preacher and Jacks’ current spiritual counsel. These days, however, The Preacher has found more religion at the bottom of a bottle than in front of a cross. He still goes through the motions of faith and, somewhere deep inside, he still has it, but he has a lot of digging to do before it sees the light of day again. During the war, he saw one too many atrocities, all of them committed by men who, before that day, he would have considered good Christians. Now, with a few years following Jack, he’s seen a thing or three which would test the most faithful. How can his own loosely tethered beliefs possibly hold up?