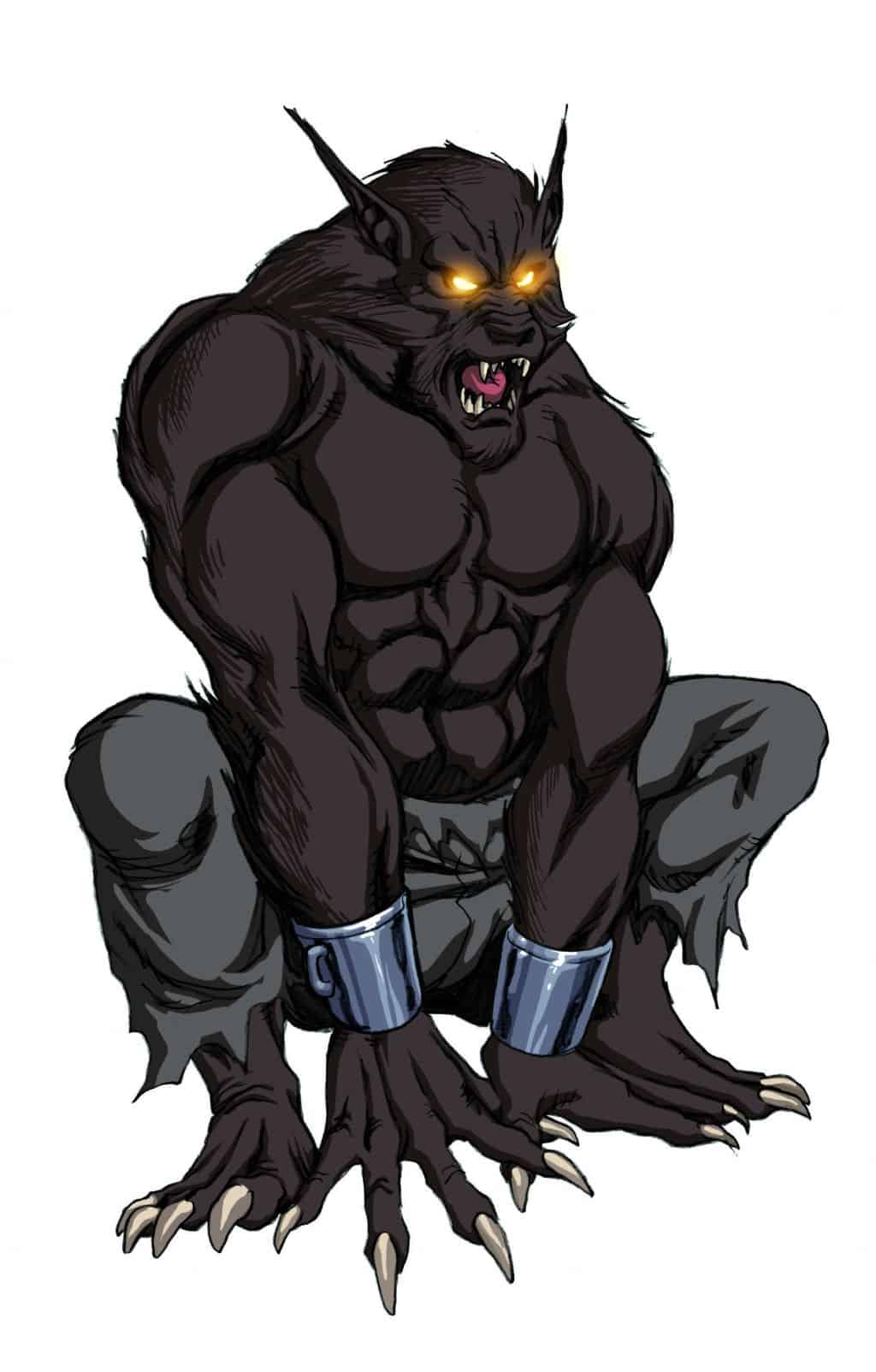 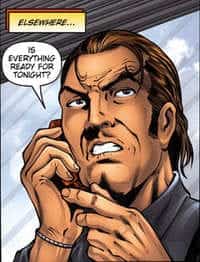 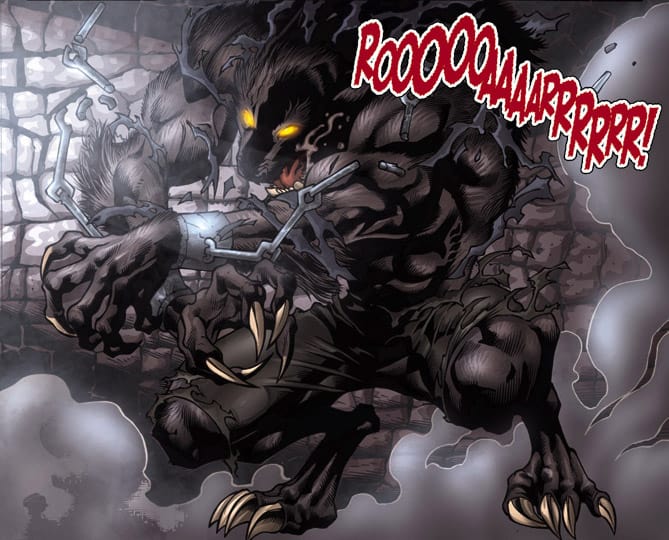 “Josh” was born in Blackstone City a few years after the city’s foundation. His family was one of the founders and one of the richest in the region. Josh was born to the family an only child and the sole hair to the family business and fortune. Having a lavish childhood, Josh developed an appetite for travel and exploration around his 18th birthday, so for the challenge he would go out and explore unexplored jungles. On one trip to the United Kingdom with two friends, Josh returned with only one of the friends he left with. After finishing his studies in Europe he returned to assume the family business and brought much fortune to the company. But Josh became a sad and distant man, far opposite to the person he was. In fact, Josh had a dark side acquired on his trip to the United Kingdom. It turns out that he and his friends were attacked by a werewolf, killing one of his friends. Josh and his friend killed the beast, but not before Josh was wounded and the curse passed to him. Finally the time came when Josh would transform into a werewolf and he would hunt alone in the jungles around the world. Now he is a millionaire with a secret dark side, and his goal is to take control of the transformations and use it to his advantage to become even richer still.