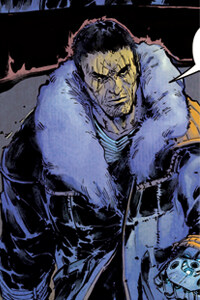 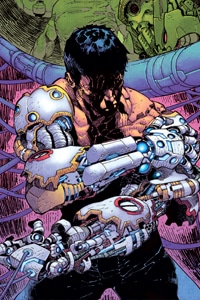 Frank Hurt was born in 1978 to Richard and Patricia Hurt. After graduating college he enlisted in the military where he became a Navy Seal and fought in the Irag War conflict. He was later recruited by the CIA where he worked dozens of national and international missions. He met his wife Tracey while working as an assistant to his commander Terrance Baxter. A year later, the couple had two daughters, Hanna and Violet. Six years later, Frank quit the CIA and went to work for the private sector as a code specialist for Global Technologies. Frank was later accused of selling codes and sentenced to twenty years in prison. All information after his arrest has been classified by the U.S. Government.