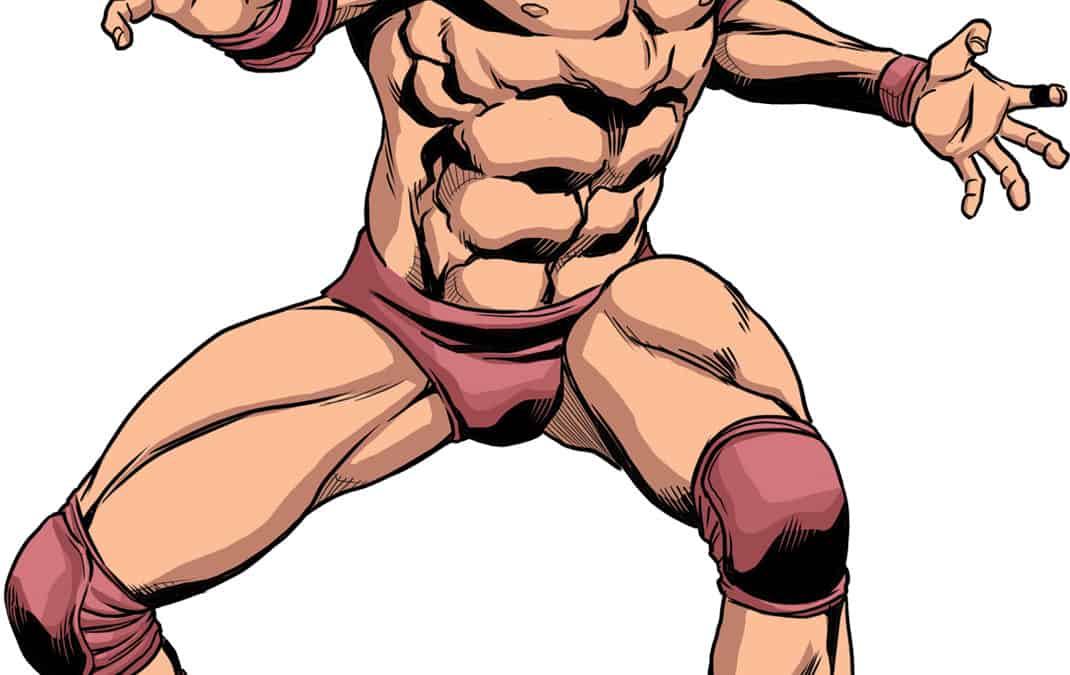 Eric Layton, desperate for cash, left college behind to dive into the world of pro-wrestling. From there, it was an easy slide into the underbelly of the “rasslin” biz, where the box office and concession stand make for an easy way to launder drug money. Eric wanted out, but he had seen and done too much. They would never let him walk away, so he went into business for himself, hoping to make enough quick cash to sneak away and buy a new identity. When Eric is pinched by the police and forced to flip on his boys, he is stuck between the cops and the crooks – and the idea that he will escape with his life is looking less realistic than a pro-wrestling match.