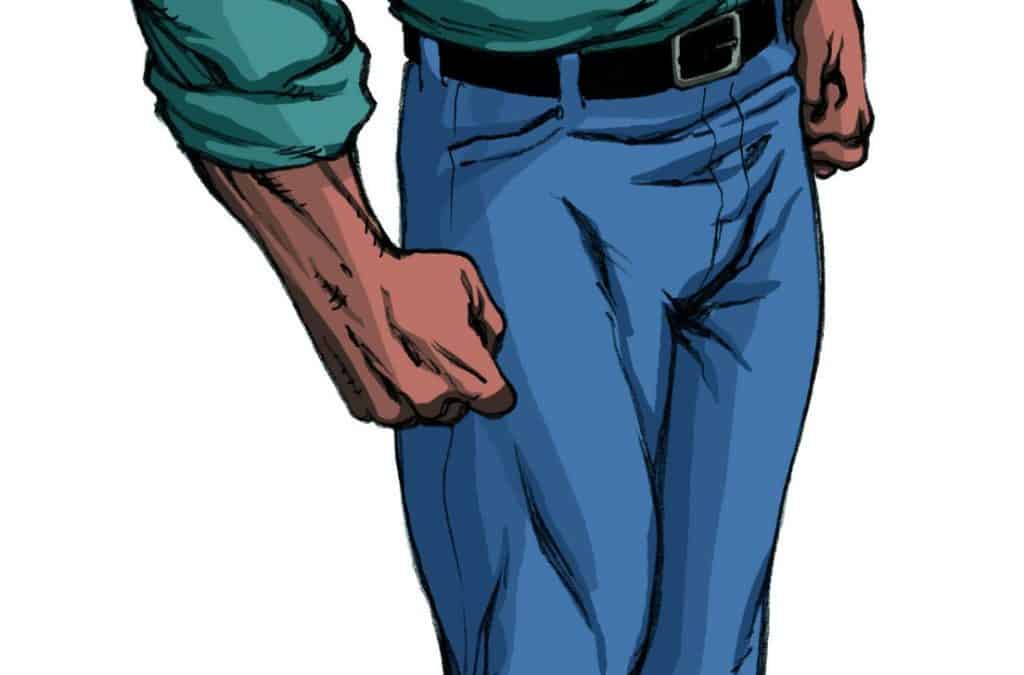 Elon Soloman grew up in Detroit. Upon graduating high school he went to college where he met a man who became his friend and later the Mayor of Detroit. After graduation, Elon worked for 8 years as a Detroit cop before leaving to work for his college pal who’s now mayor. 3 years later cancer caused him to leave his job and work only part time as a PI. He was once married, now divorced with no children.