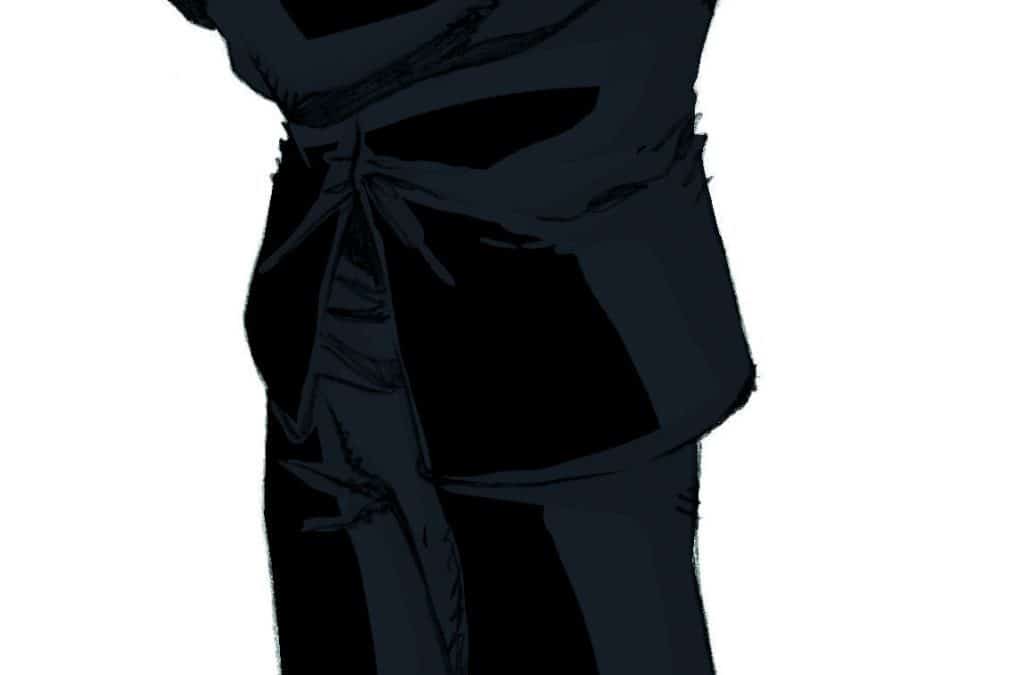 Poe was the second child of David and Elizabeth Arnold Poe, both active theatrical performers on the East Coast of the United States. His father mysteriously disappeared , and after his mother’s subsequent death, he became the foster son of John Allan, a prominent Richmond, Va., tobacco merchant who gave Poe many childhood advantages. He attended the University of Virginia, leaving after only a few months to join. Aided by his foster father, he entered West Point as a cadet but was soon discharged for failing to heed regulations.