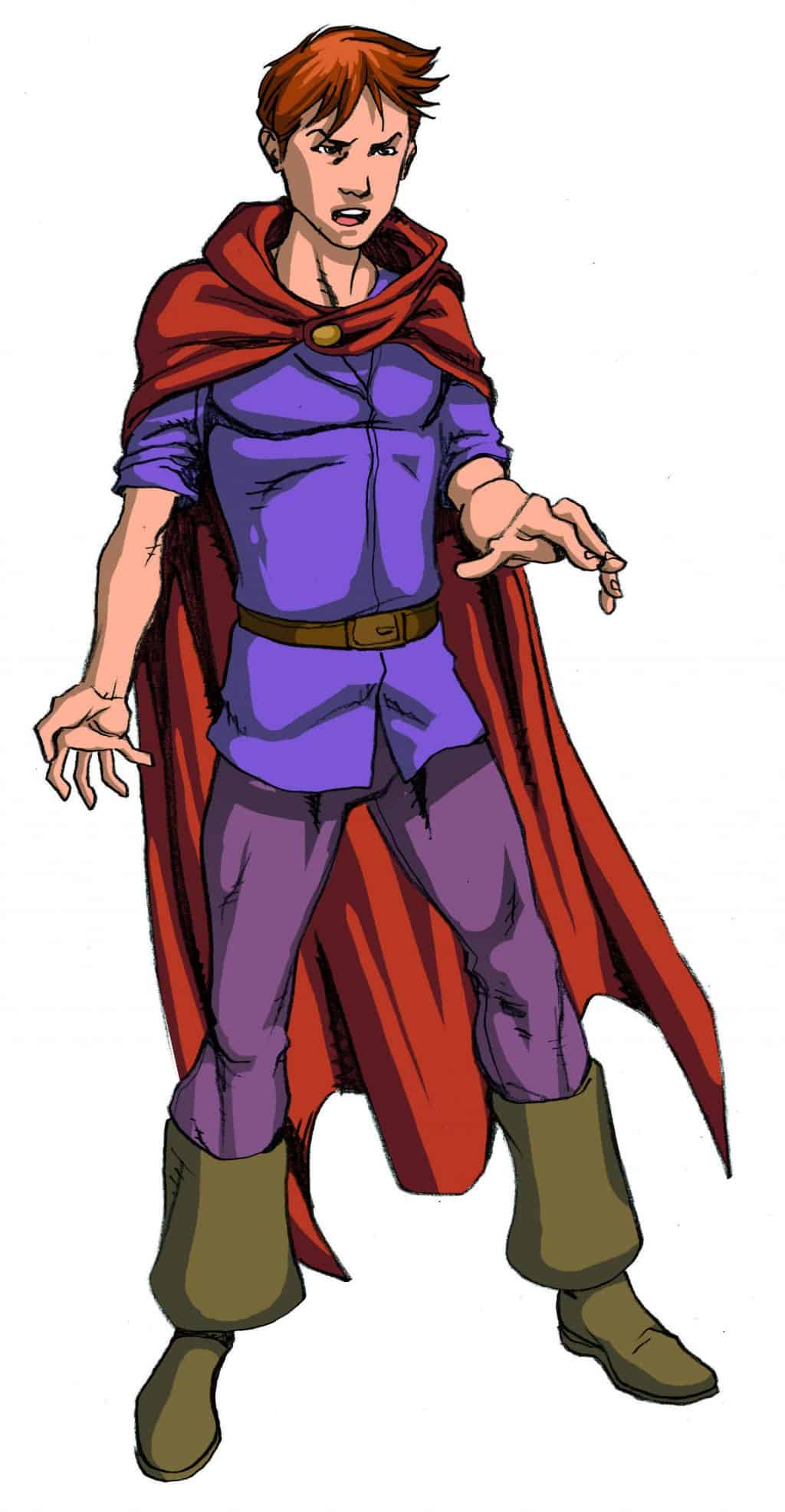 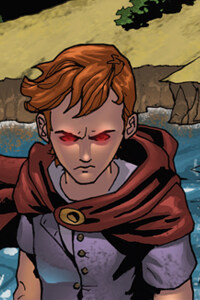 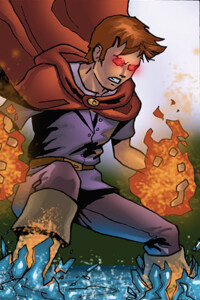 Damaja is the only son of Zalasta, a powerful merchant and guild lord of Haven. Damaja has lived a privileged life for one born in the woods of Safe Haven. He can read and write, is good with numbers and can ride a horse as well as any northern born noble’s son. He’s been trained to fight with sword and shield by the best warriors his father employs and in the use of his magic by the best mages his father could afford. He’s also been taught by his father to look down on those less fortunate than himself which has often put the boy at odds with the beggars and urchins who live their lives on the city streets.