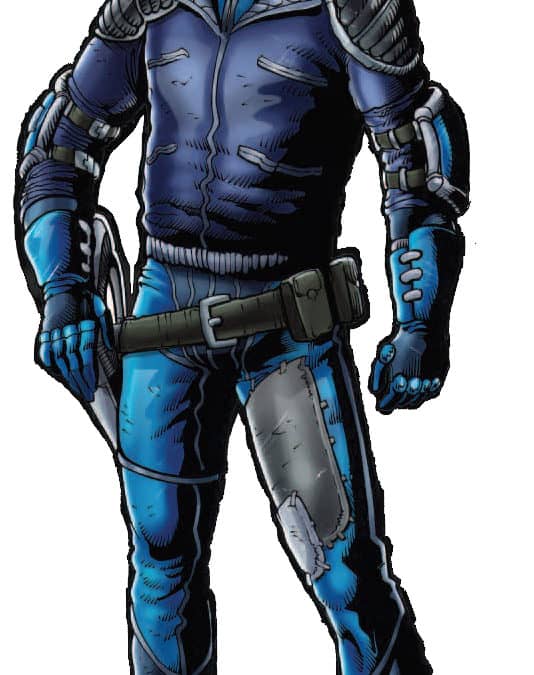 Raised on a colony ship outrigger to the military fleet, his father was the XO of one of the largest fighter fleets in the Navy, mothballed two decades ago. Chan is patient and quiet, everything the captain is not. He does, however, manage to be heard when he does speak. His authoritative tone barking out orders leads to those who don’t in the hard world of ZG mining to end p dead. He’s also an expert with anything electronic and can jury-rig a sonic drill into a sizeable weapon in about 45 seconds. The Harvest Moon may not be a military vessel, but don’t tell Chan that. He is very well liked and respected, and is even known to crack a smile every once and a while, though Bull is convinced it’s just gas.