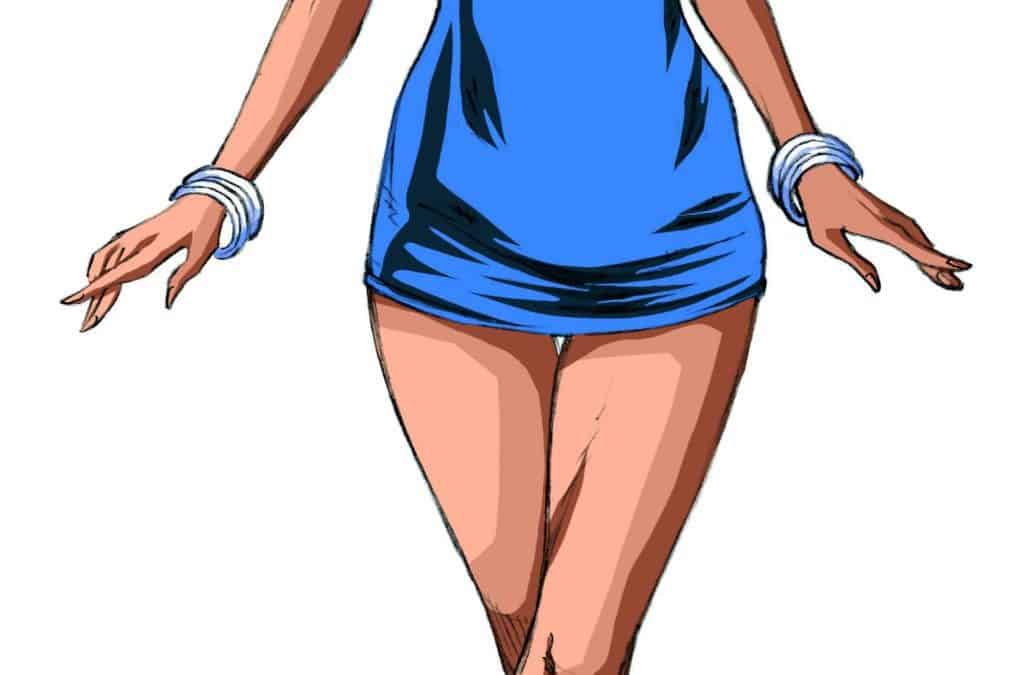 23 year old female. She is the oldest child of Richard and Nancy Tilton. She was studying medicine at John Hopkins University. However, her university did not ask her back for her sixth and final year because of her excessive partying. Upon coming home, her partying continued as she lived at home with her parents in Huntingdon Valley, Pennsylvania which was on the outskirts of Philadelphia (where Bryn spent most of her nights partying). She recently relocated to Atlantic City after finding out that Richard was not her biological father. Her biological father, Gregory Chamberlain, worked for Atlantic City in a secret monster morgue and Bryn has gone down there to follow in his footsteps and learn more about the father she never met.