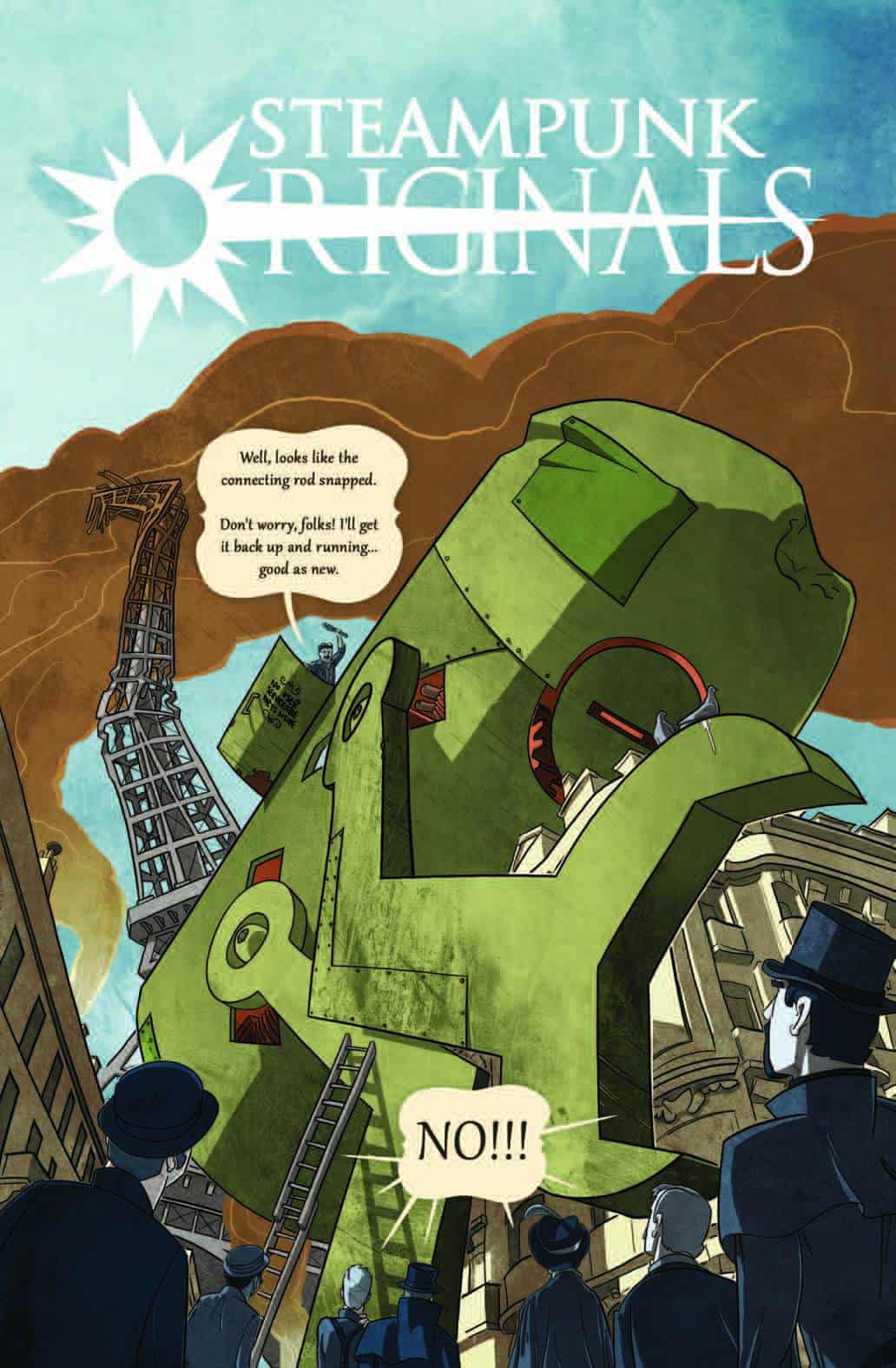 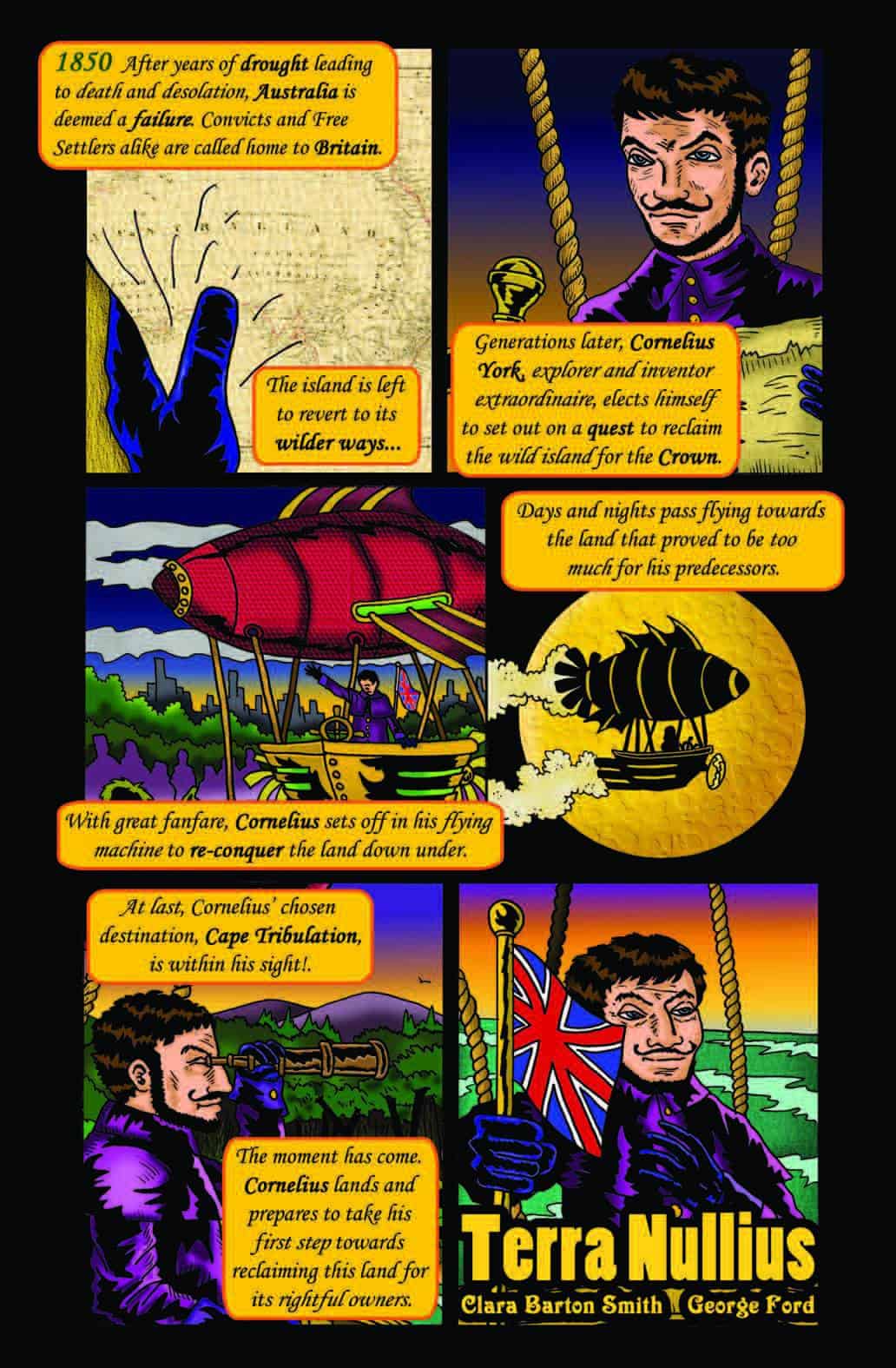 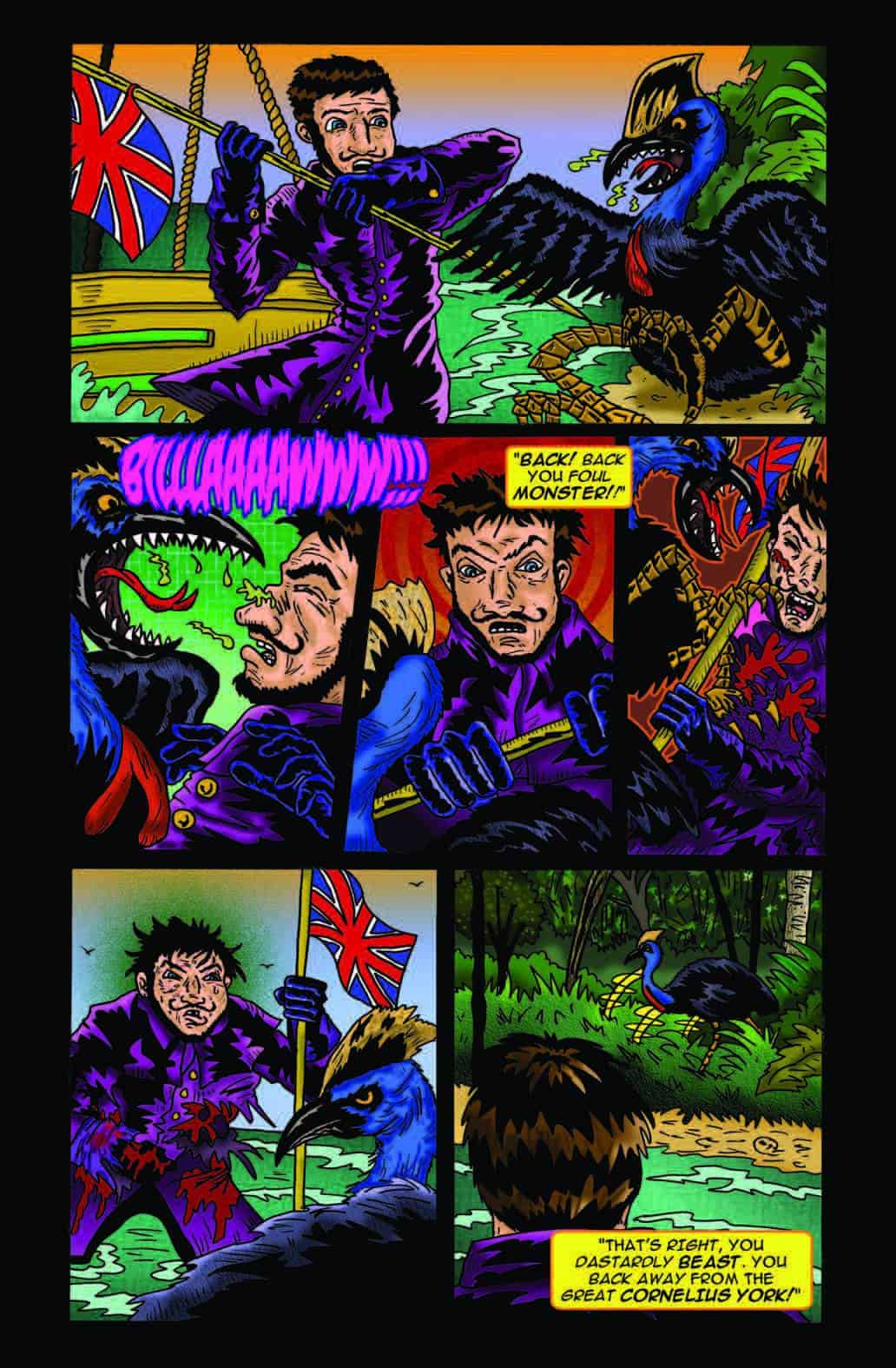 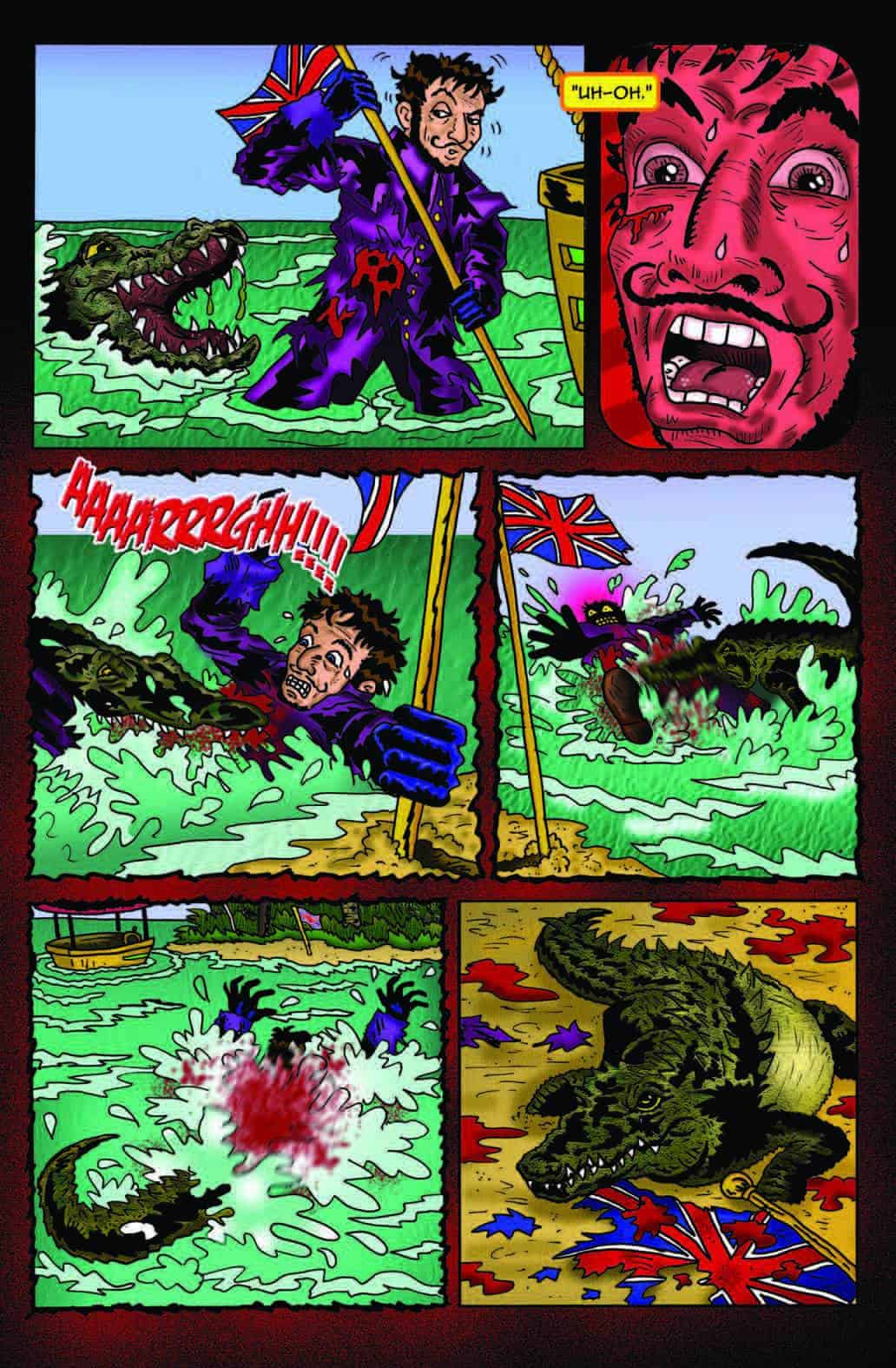 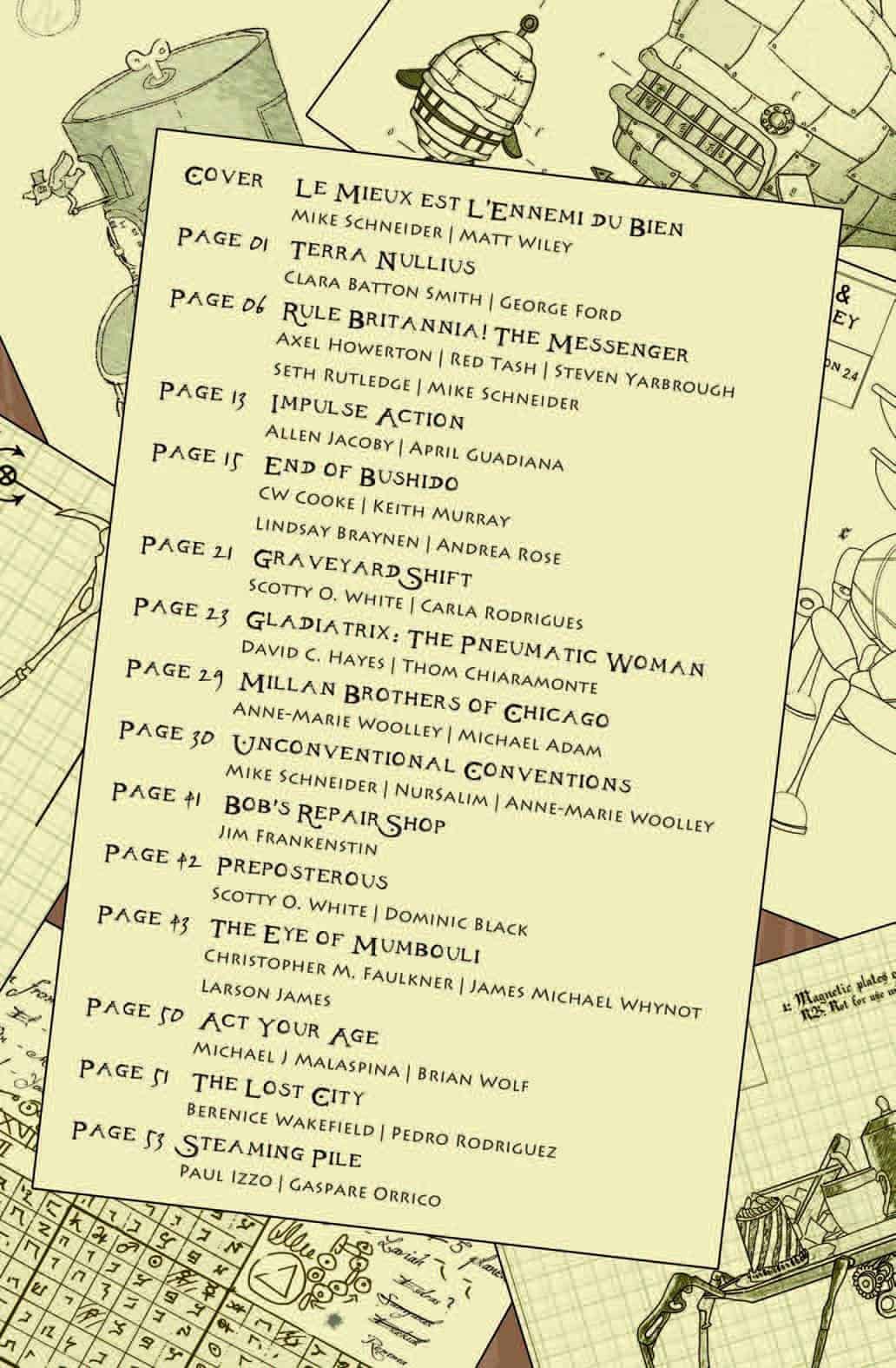 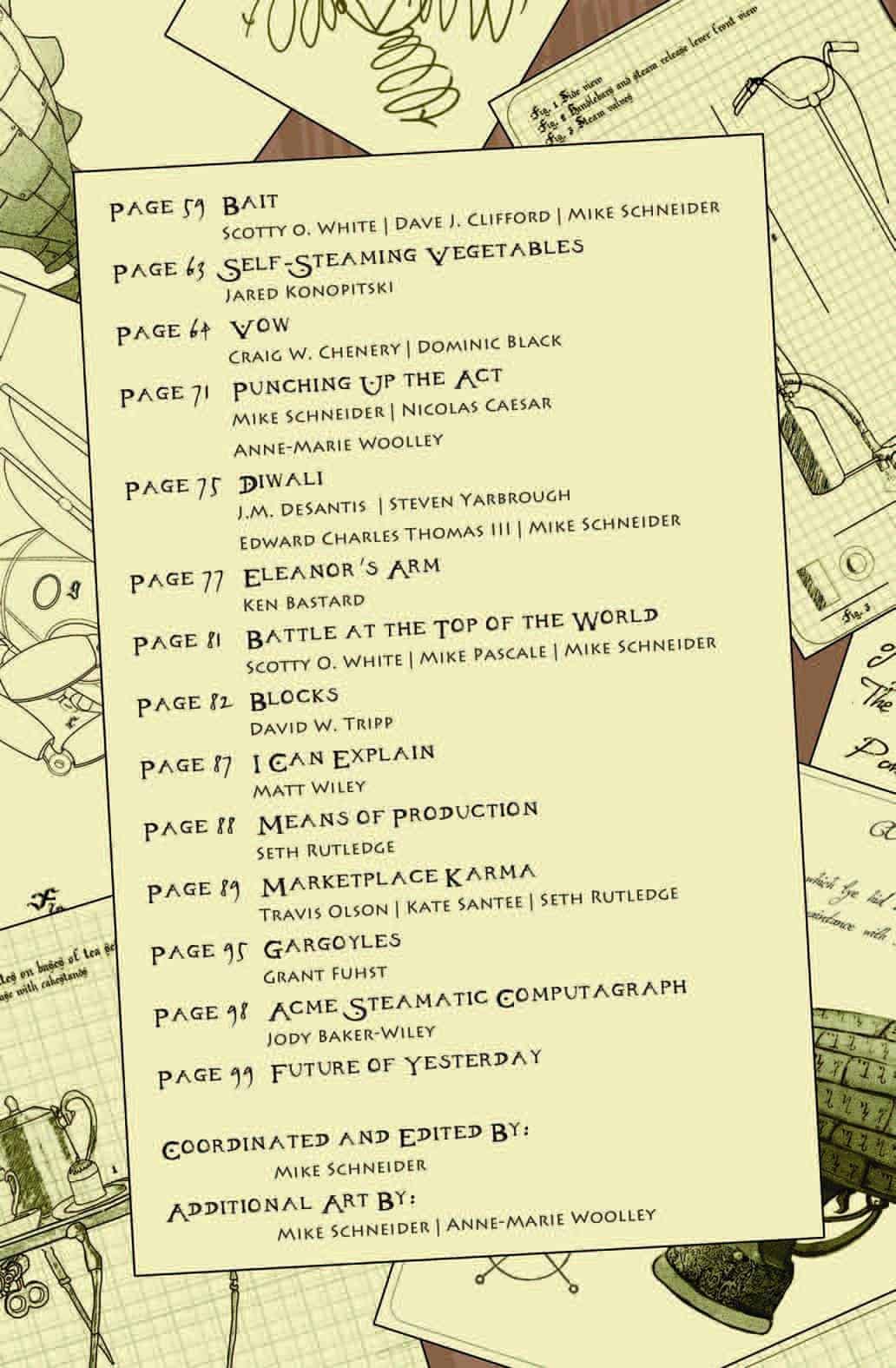 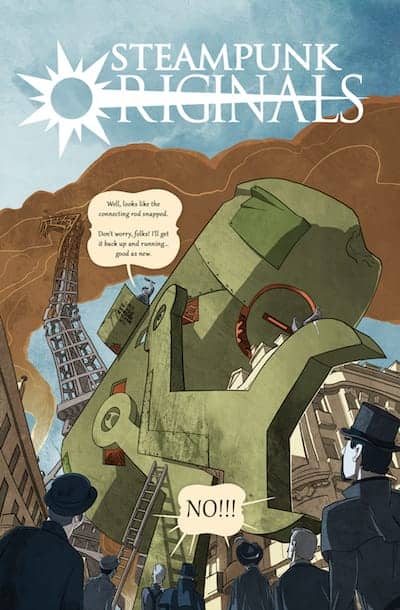 Goggles, gadgets, and gears: considering Steampunk on those terms is no less absurd then imagining our reality populated solely by electricians, hackers, and astronauts. Imagine a reality where steam-based technology and 19th century culture persisted. The Confederacy holds to Southern traditions while industry flourishes in the Union. The west is wild as the Apache fight to take back their land. Japan remains feudal under the shogunate, China struggles with opium addiction, and India is oppressed by the East India Company. Rebellions run rampant across mainland Europe while the British Empire seeks to colonize the globe. Steampunk can be as rich and diverse as our own reality.