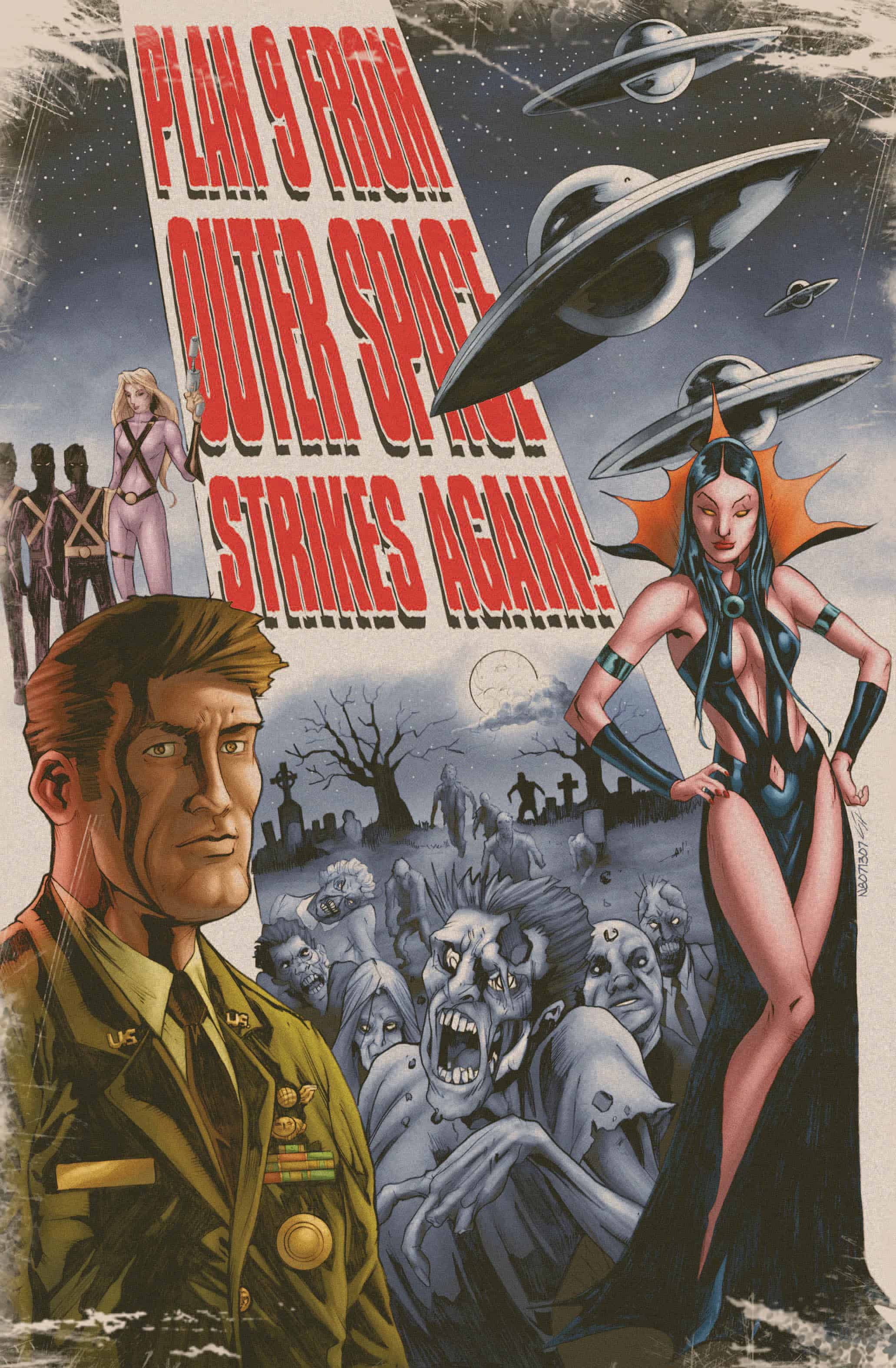 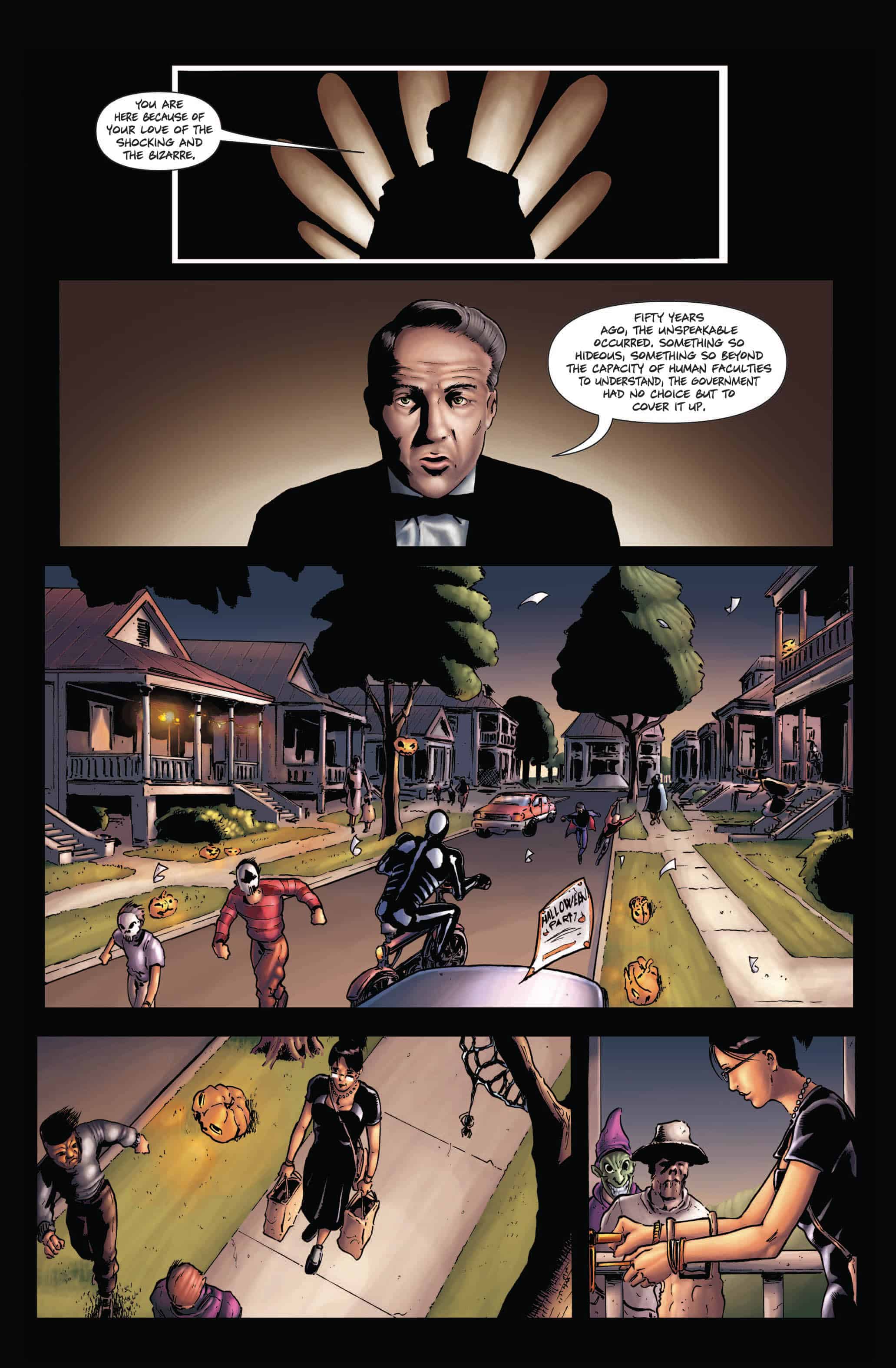 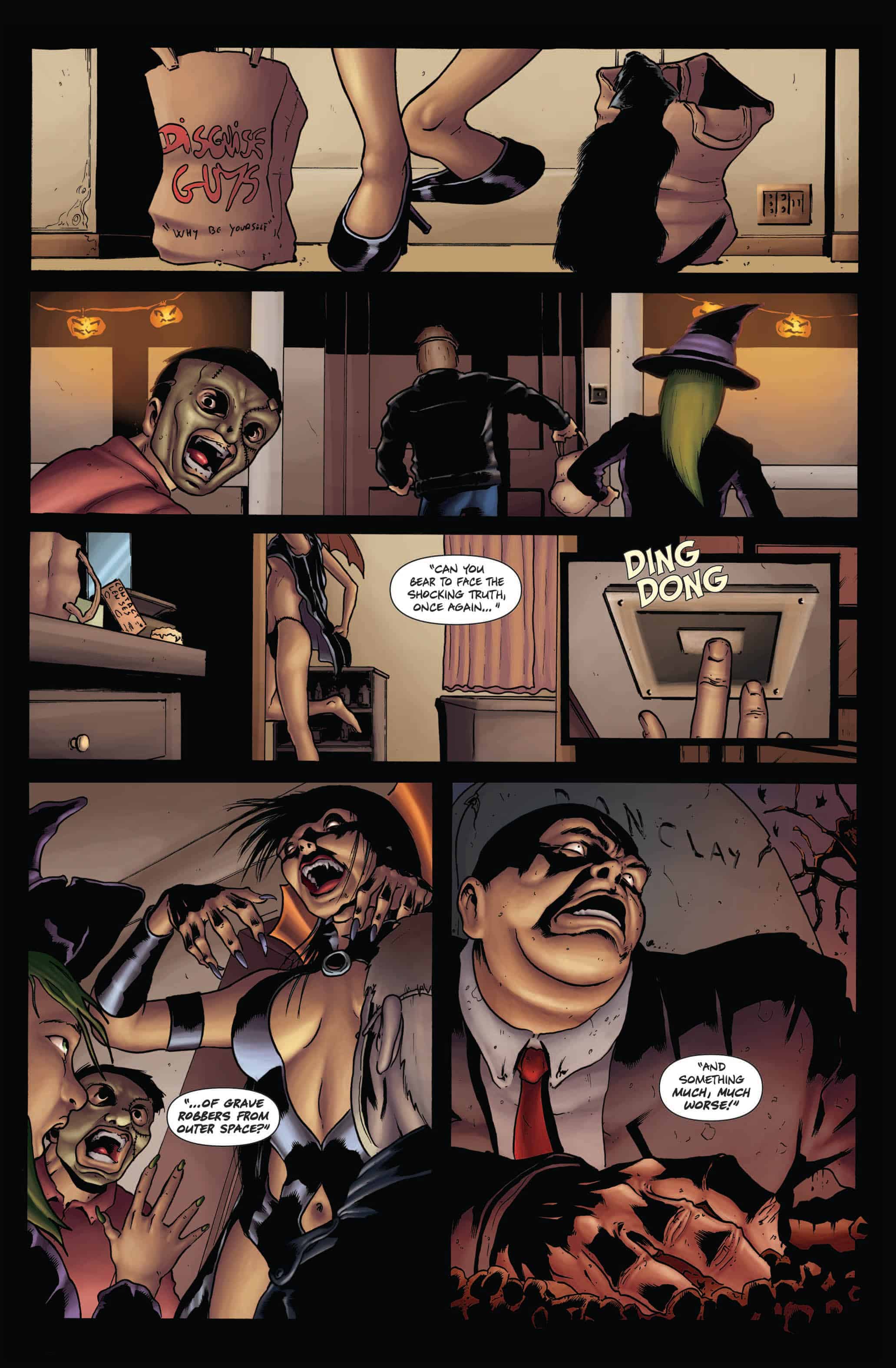 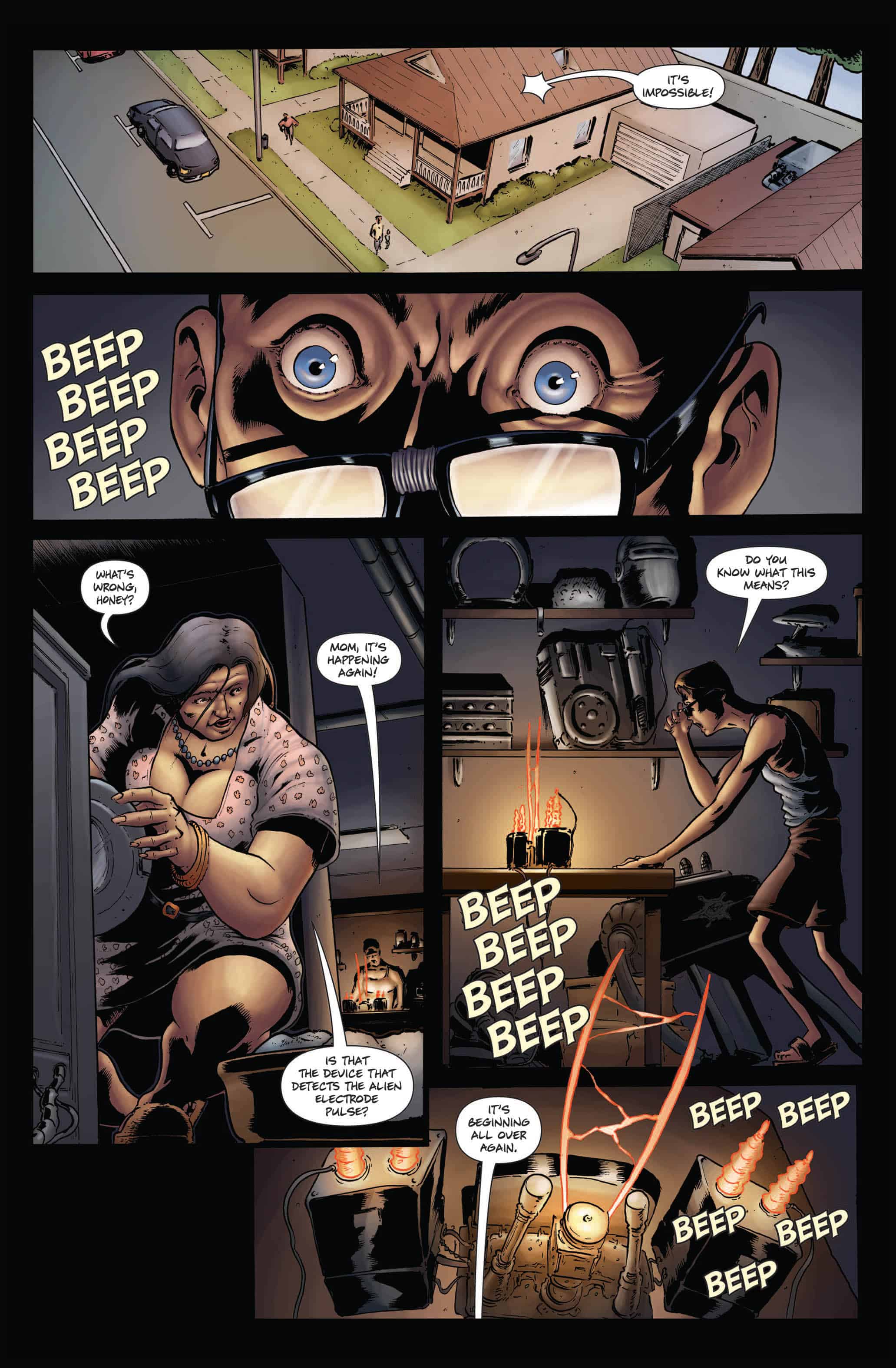 Rated one of the worst films ever, find out what happens after the film. Fifty years after the alien invasion unleashed the unspeakable horror of Plan 9, a corrupt team of government scientists reactivate the zombie horde in order to lure the aliens back to Earth! Their sinister plan: steal the most hideous weapon known to intergalactic intelligence. Only conspiracy theorist, Eugene, and his mother, a former professional wrestler, can expose the shadowy agenda of the government as they fight off the growing zombie horde. This time, a new alien force invades Earth: the revolutionary followers of the martyred Eros. Eugene and his mother join forces with the last remaining heroes of a corrupt government. Together, the must thwart Plan 9 once again, with all life in the universe hanging in the balance.