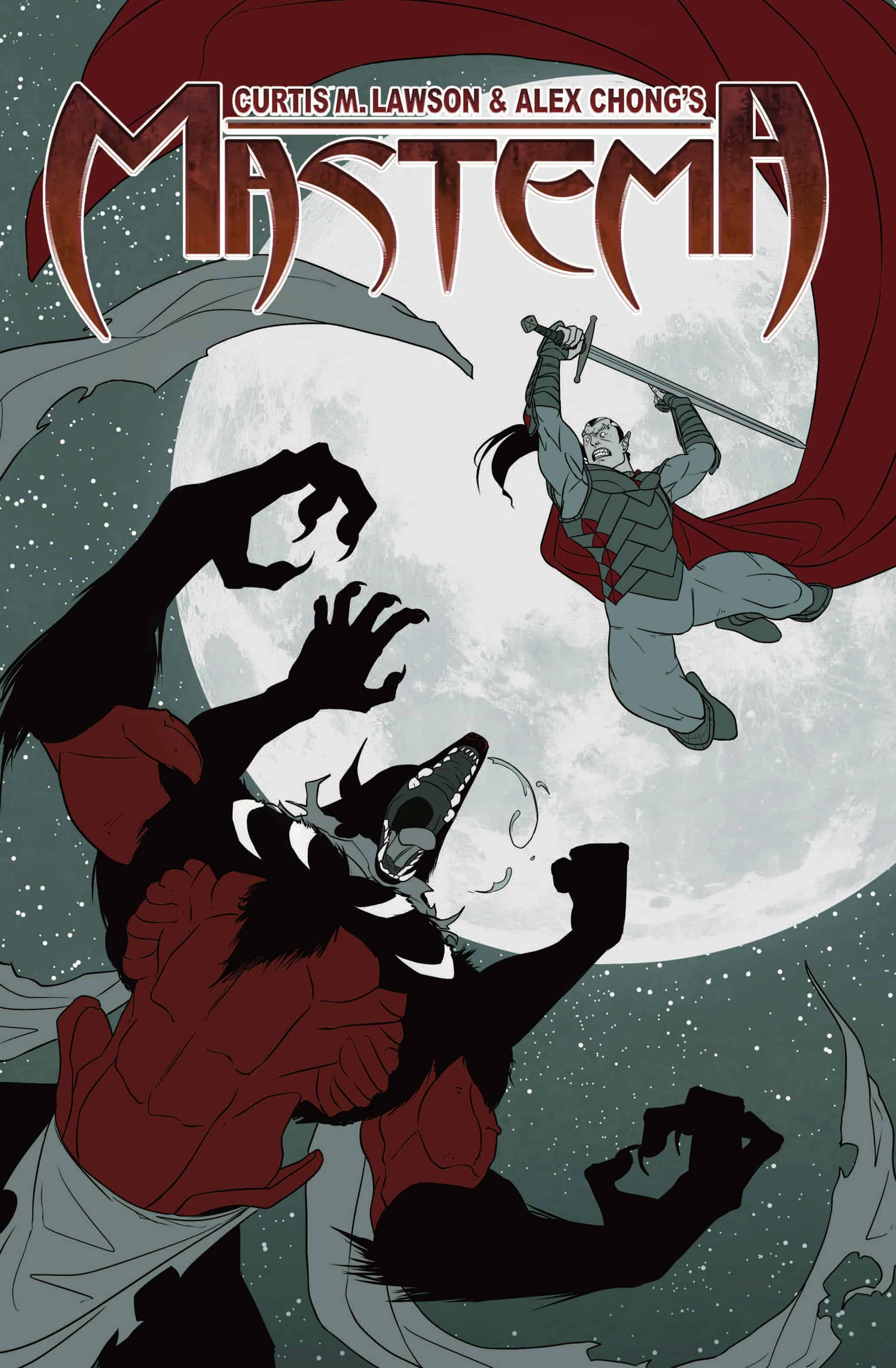 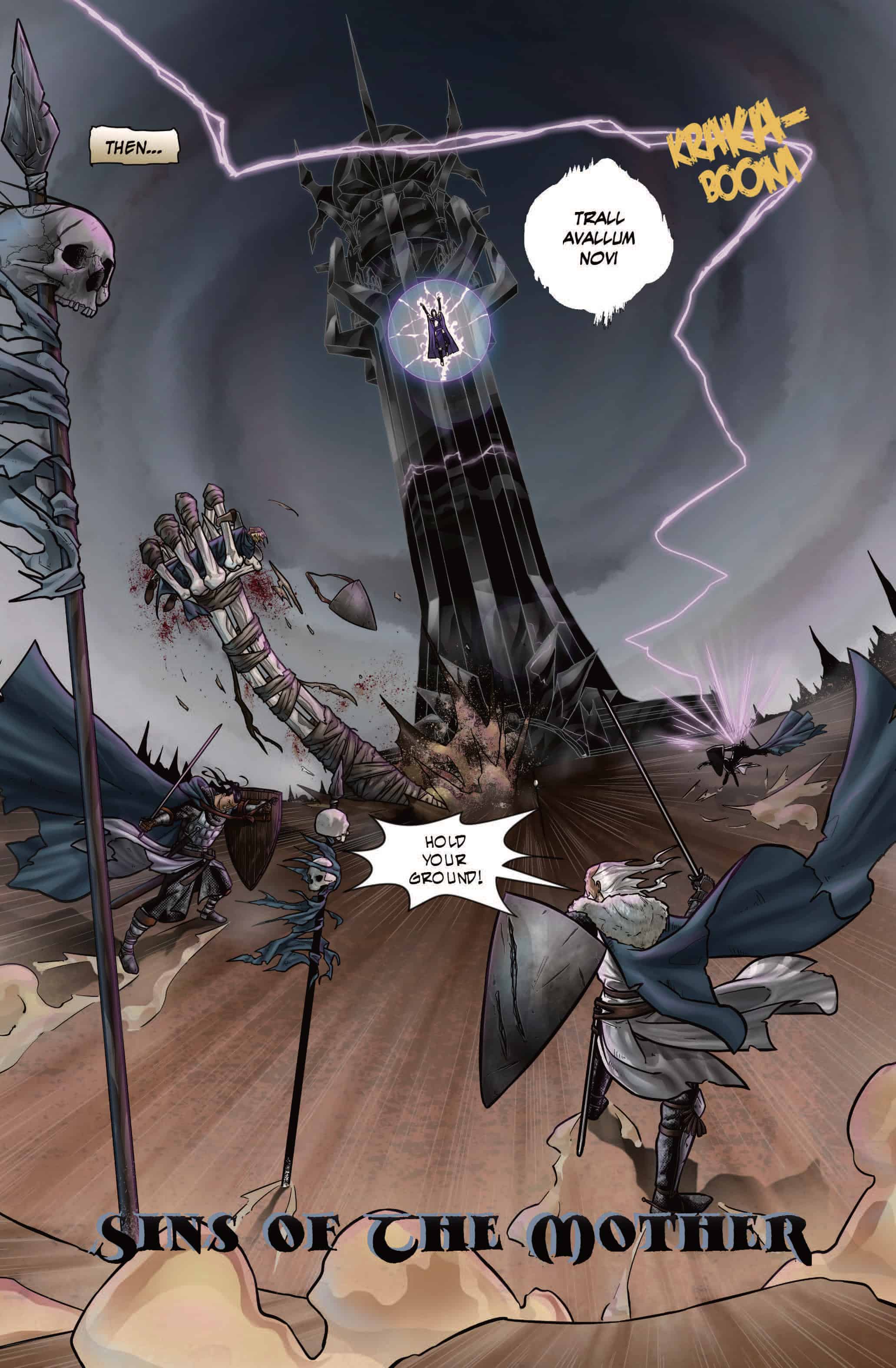 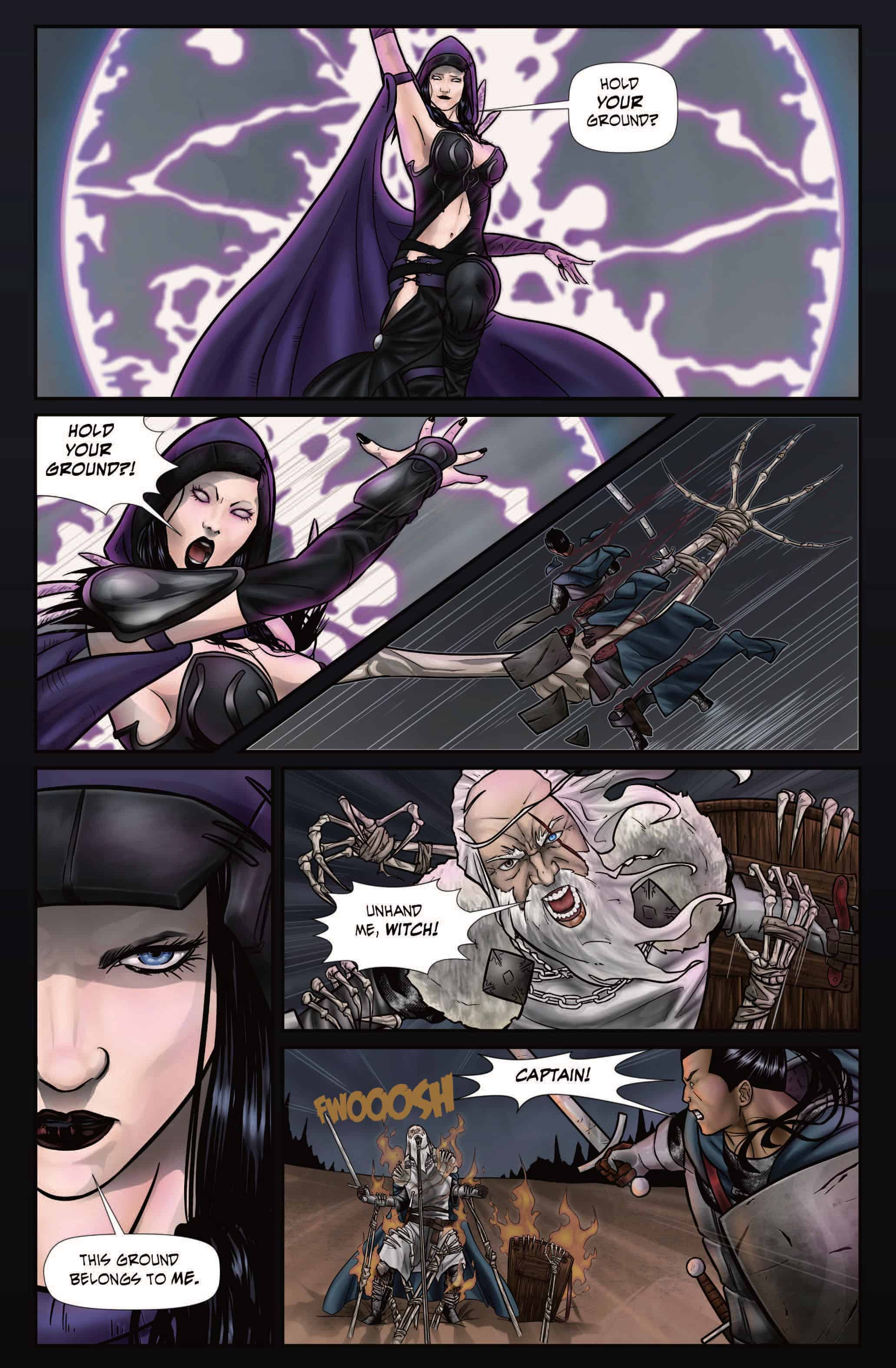 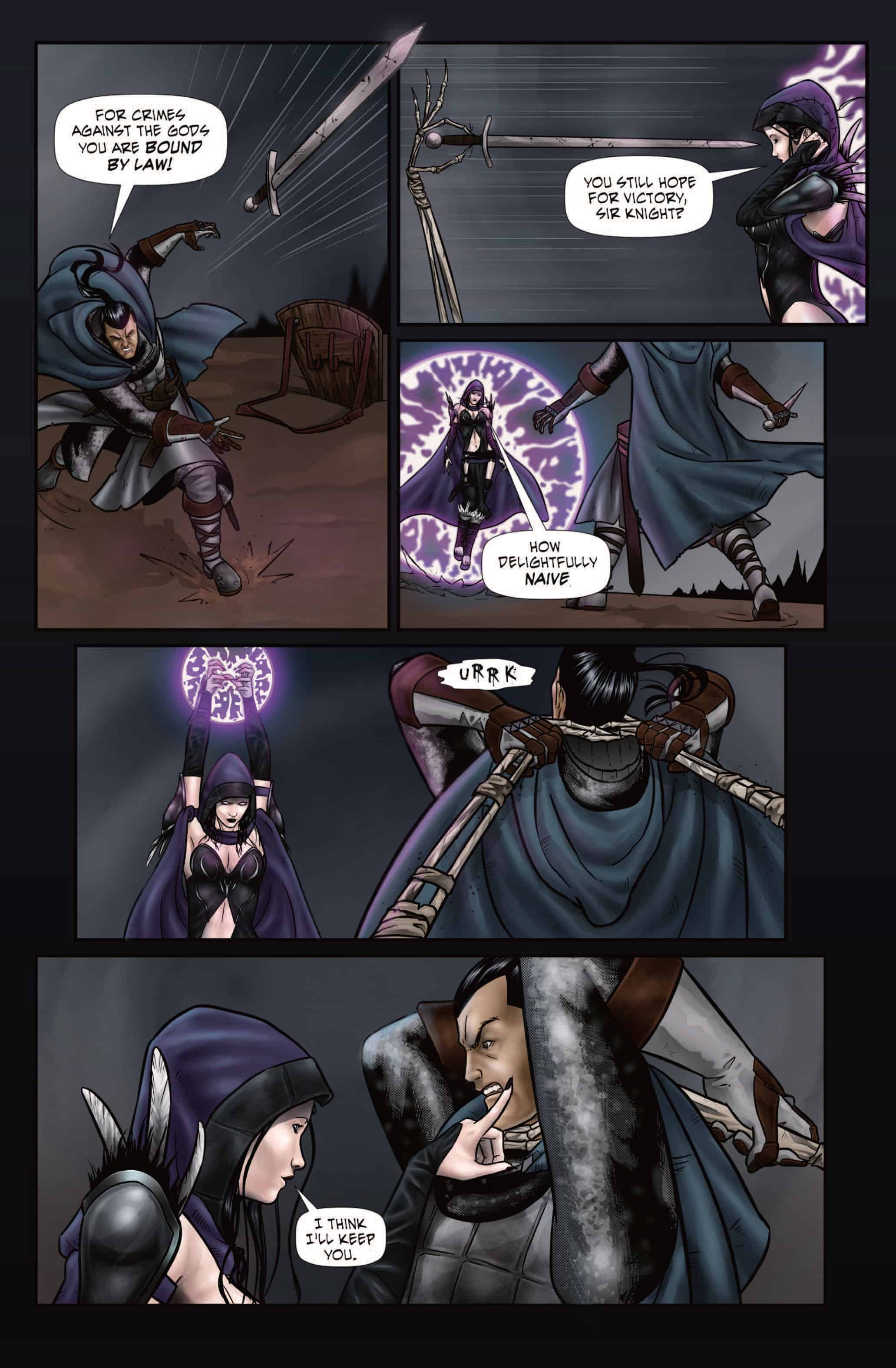 Sins Of The Mother – Mastema was once a holy knight before his soul was tainted by the essence of the demon Fenris. Mastema’s painful origin resurfaces to haunt both him and the witch who destroyed his life. As the demon Fenris hunts him down, Mastema is forced to align himself with his most hated enemy, Luedke, in order to survive. Meanwhile, a mysterious holy assassin is taking the offensive against Fenris. Will his faith pit him against Mastema and Luedke as well?
A Devil’s Mercy – Something unspeakable has happened at the temple to the God of Mercy. Unable to fix the situation from within, the clergy call upon the services of the infernal mercenary, Mastema. What terrible circumstances would force the hands of the holy to employ a half-demon warrior? The horrible truth of what happened is enough to turn even Mastema’s stomach.