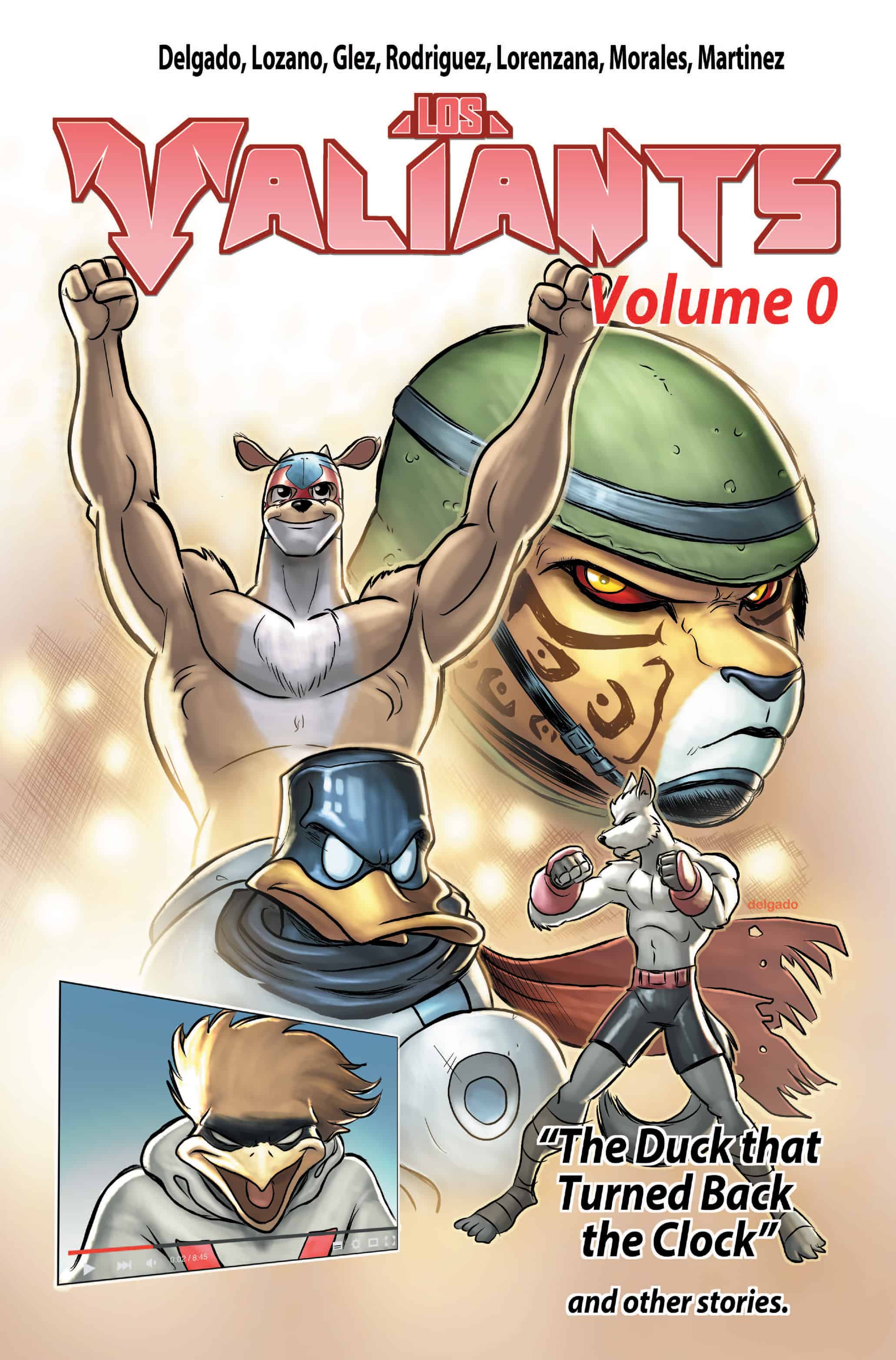 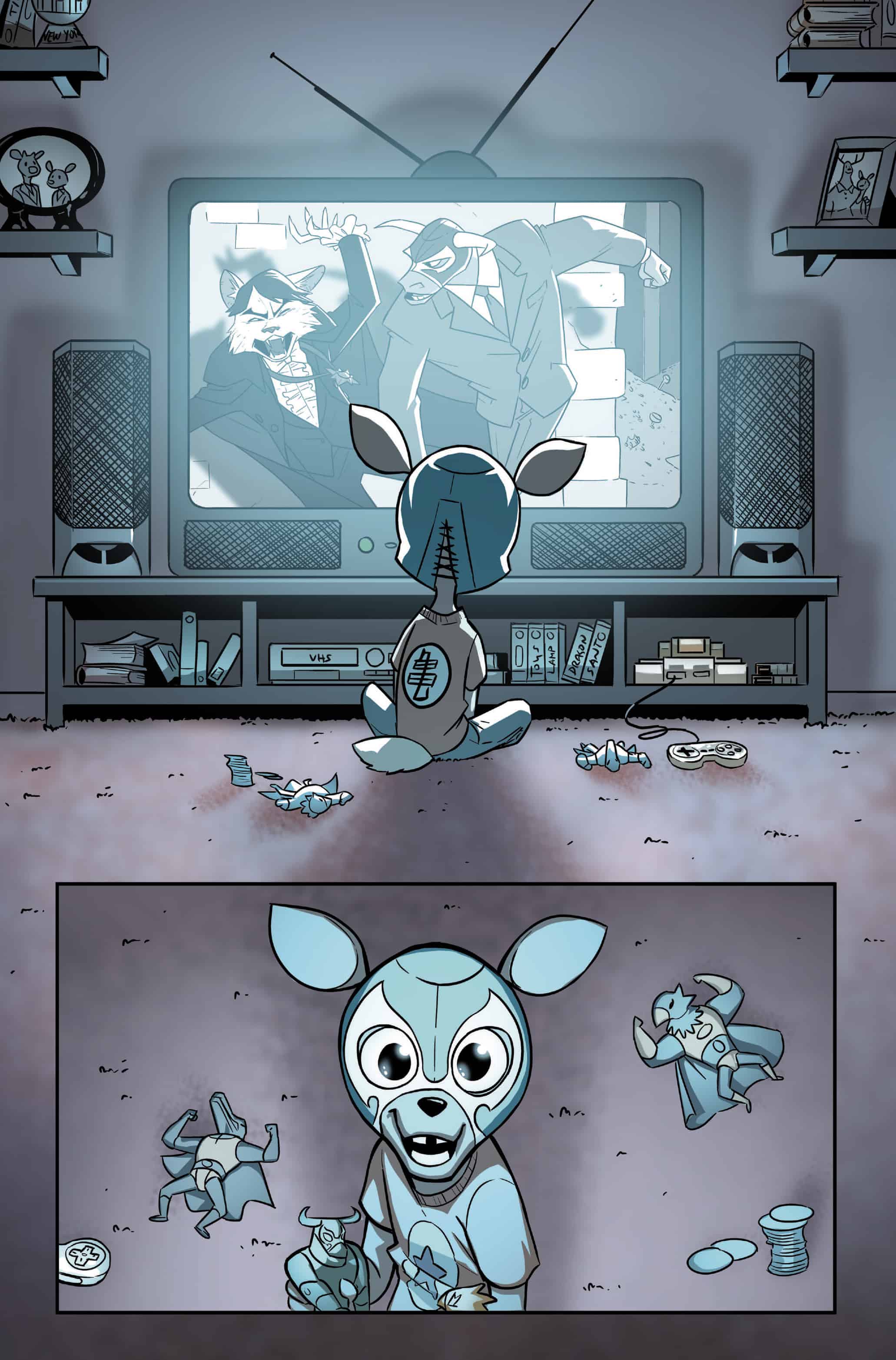 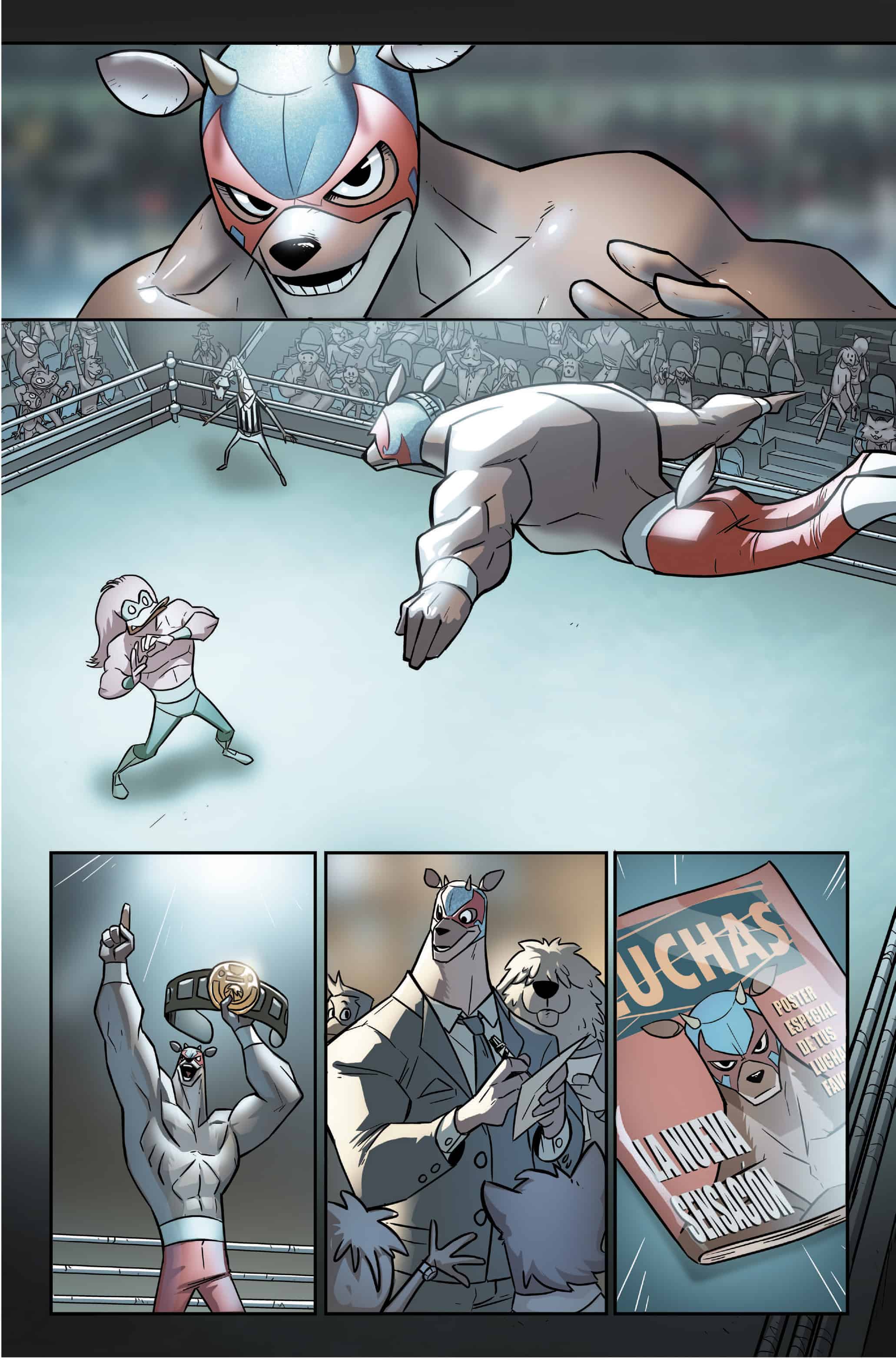 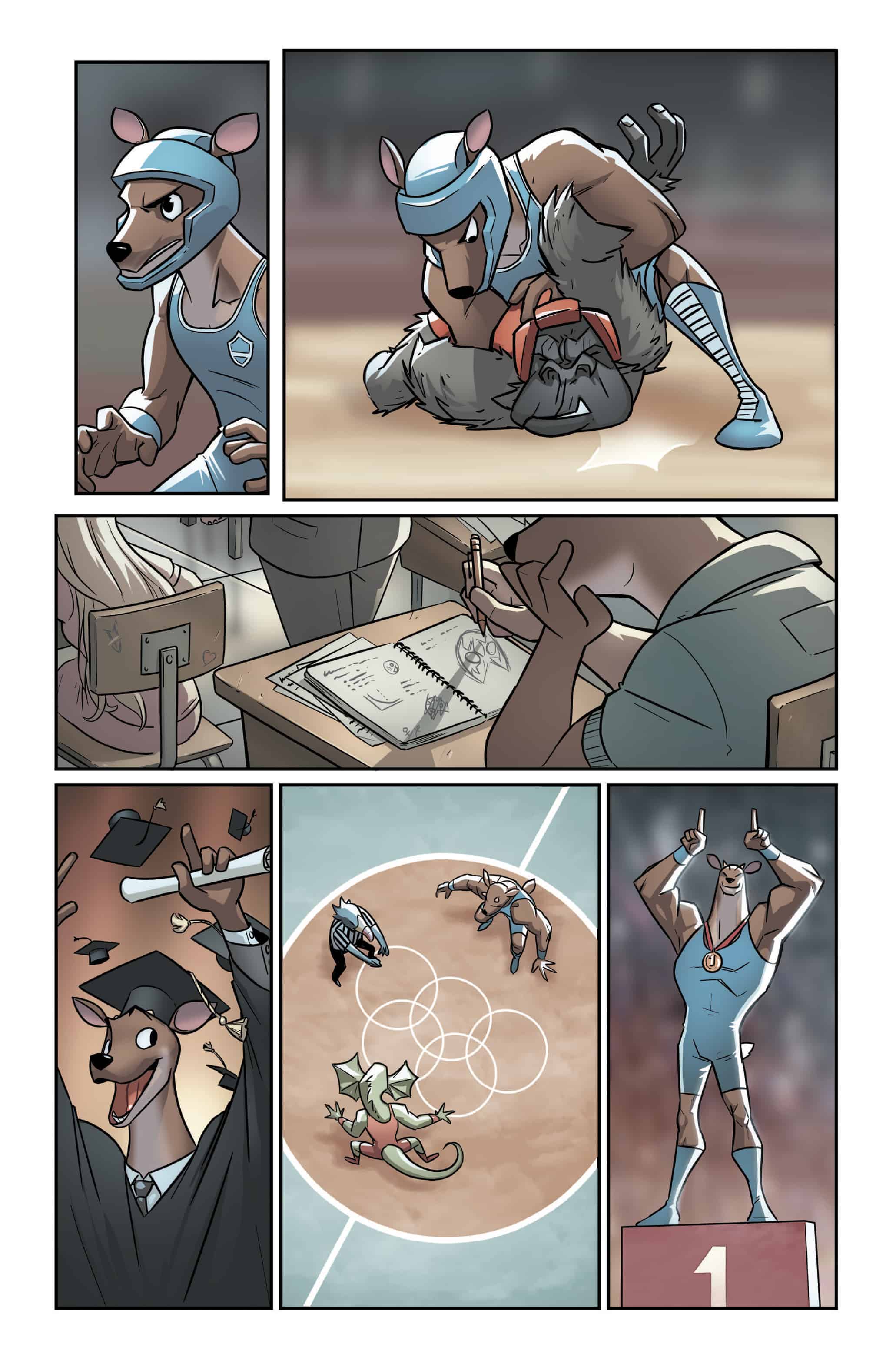 A year ago in the city of Featherbay, Ultraduck became the world’s first superhero, after this a group of extraordinary individuals decided that their city needed heroes too. In Canis Hill, you will find a wrestler that takes his fights out of the ring, a mixed martial arts fighter who wants to have a meaningful fight for once, a disapointed ex-mercenary looking for revenge, a vlogger who challenges corrupt policemen, an aging vampire-hunter stalking his last prey, and a time traveler who wants to save his old friends.