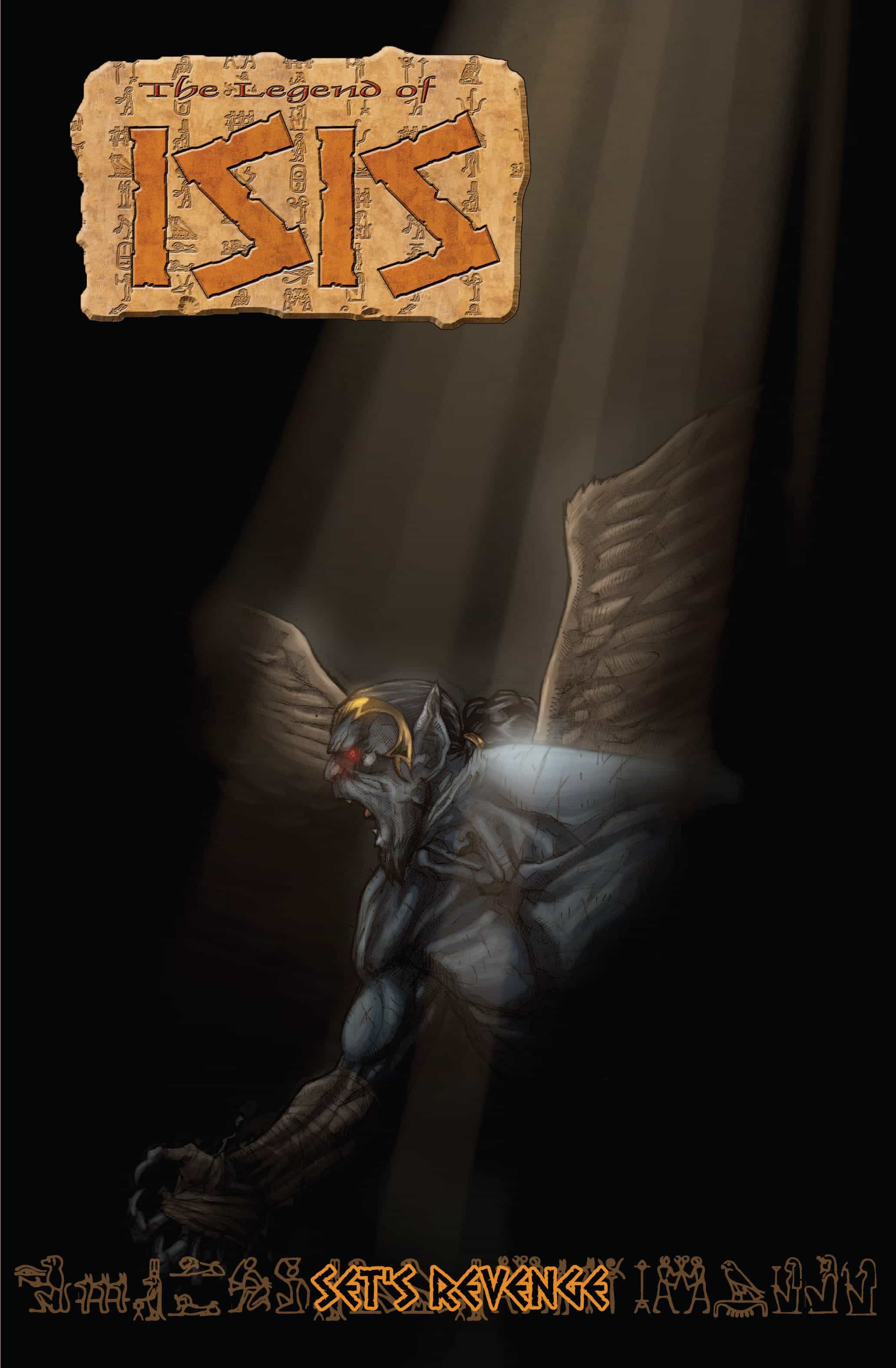 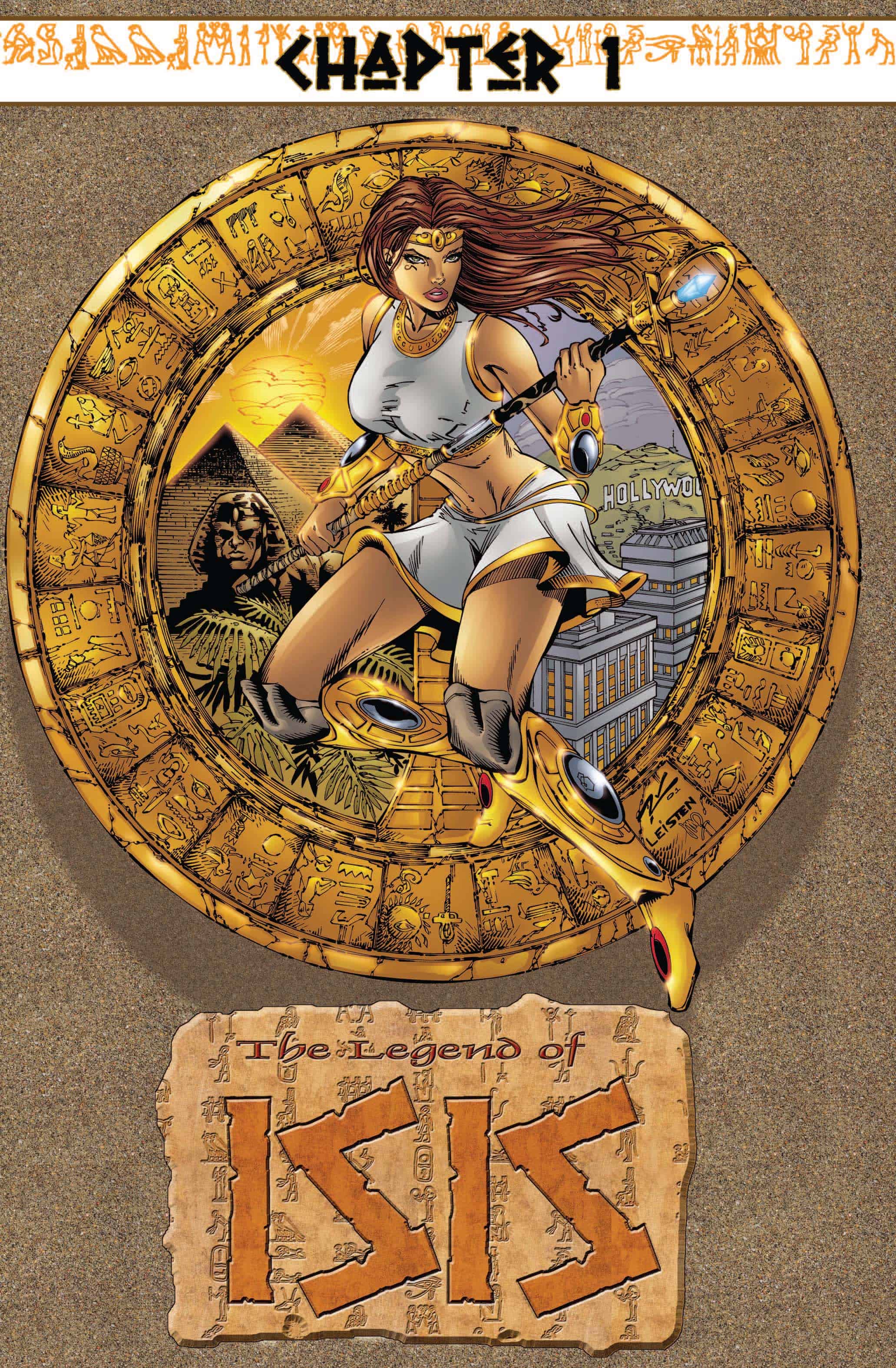 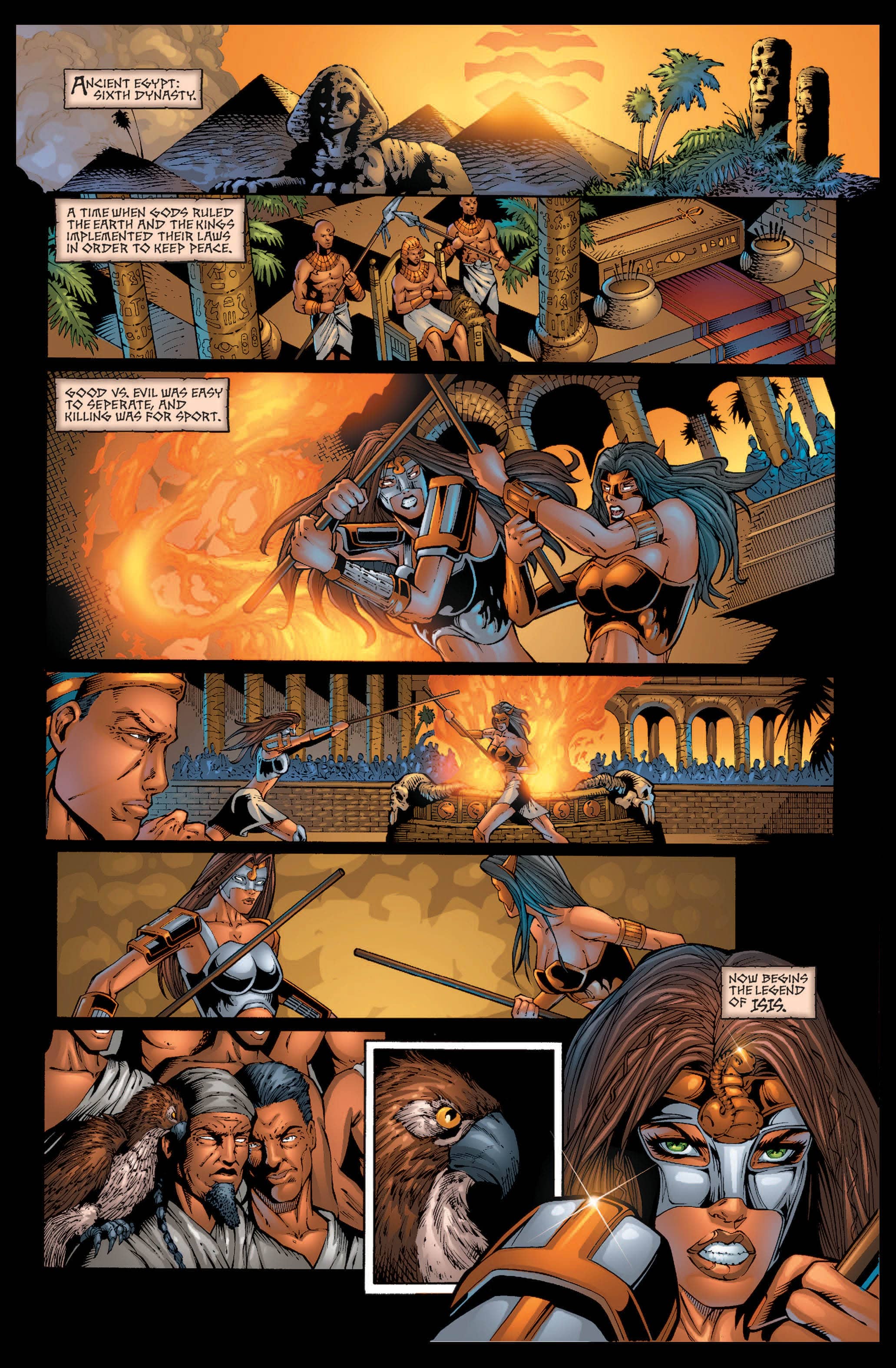 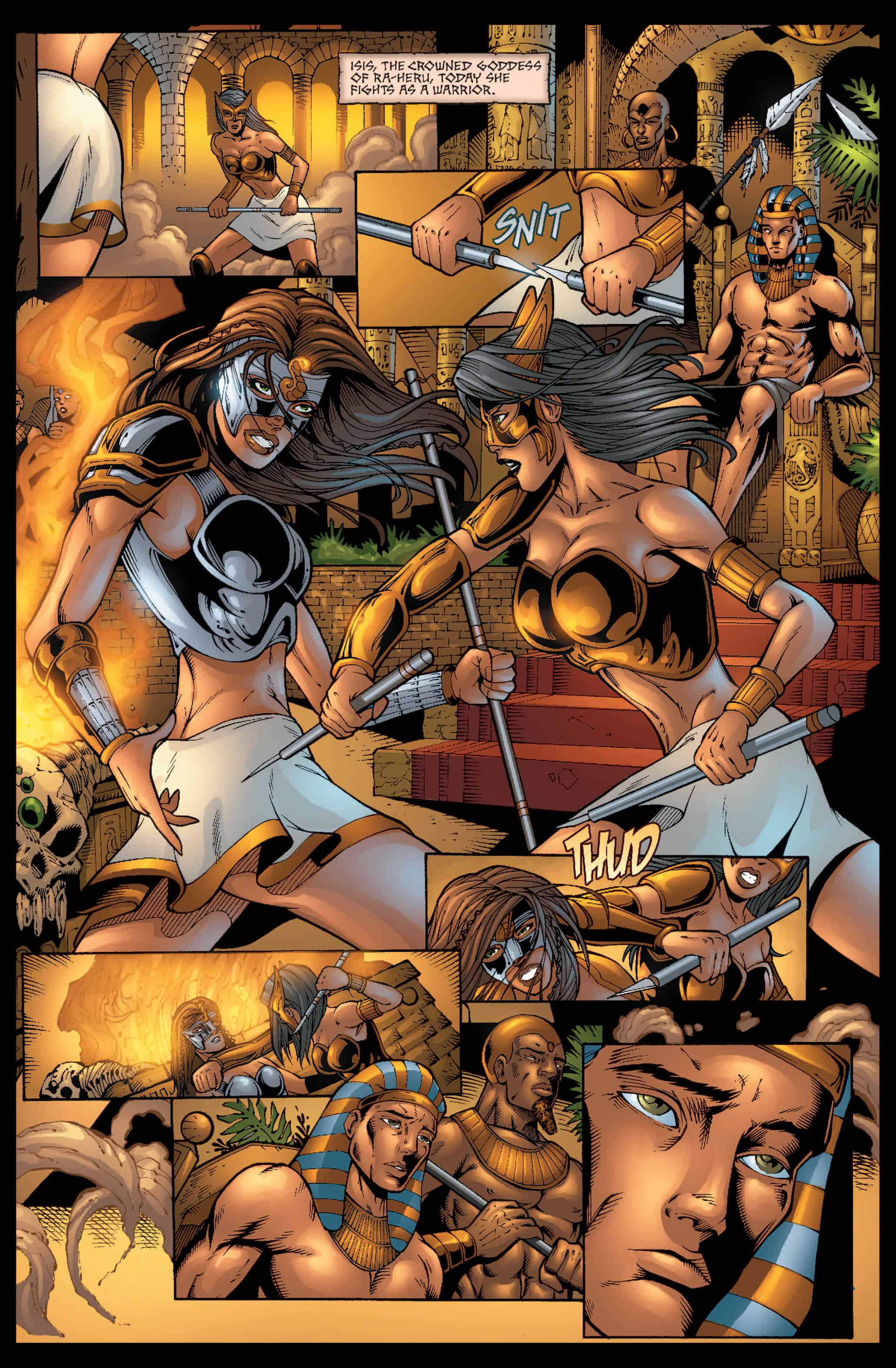 Back in Ancient Egypt, when gods ruled the Earth, the goddess Isis was a powerful warrior. After defeating her sister Nephtys in a trial by combat, Isis was to take her place by the side of King Osiris as queen. Nephtys, however, had other plans. Desiring all that her sister possessed, Nephtys conspired with the dark god Set to banish Isis form existence. In a flash of light and smoke, Isis is removed from history. Fast-forward to present day Los Angeles, where without warning Isis suddenly emerges in the middle of a busy street. Finding herself in a world no her own, Isis soon discovers that she is not the only refugee from her time, and sometimes the past is better left buried.