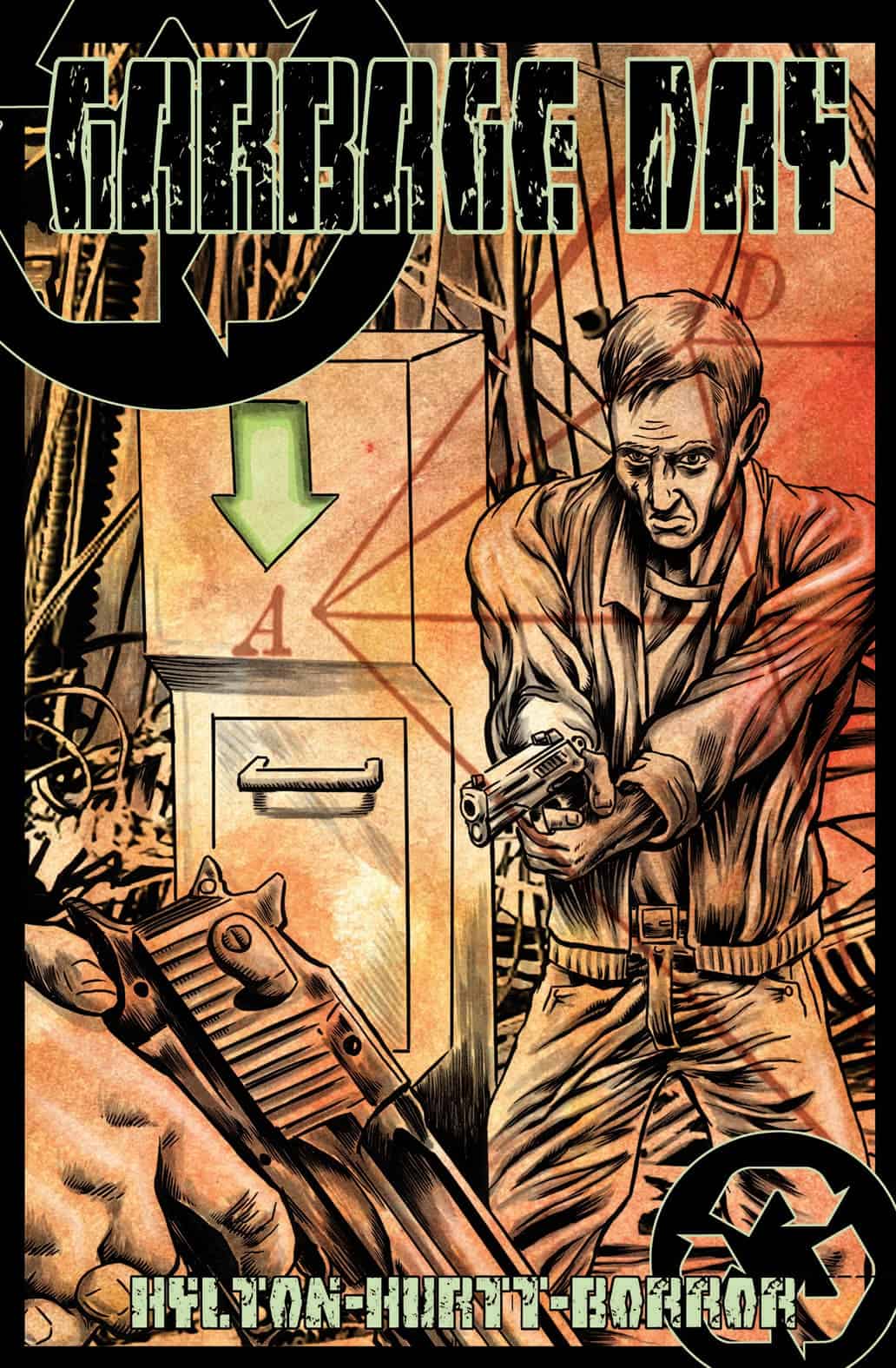 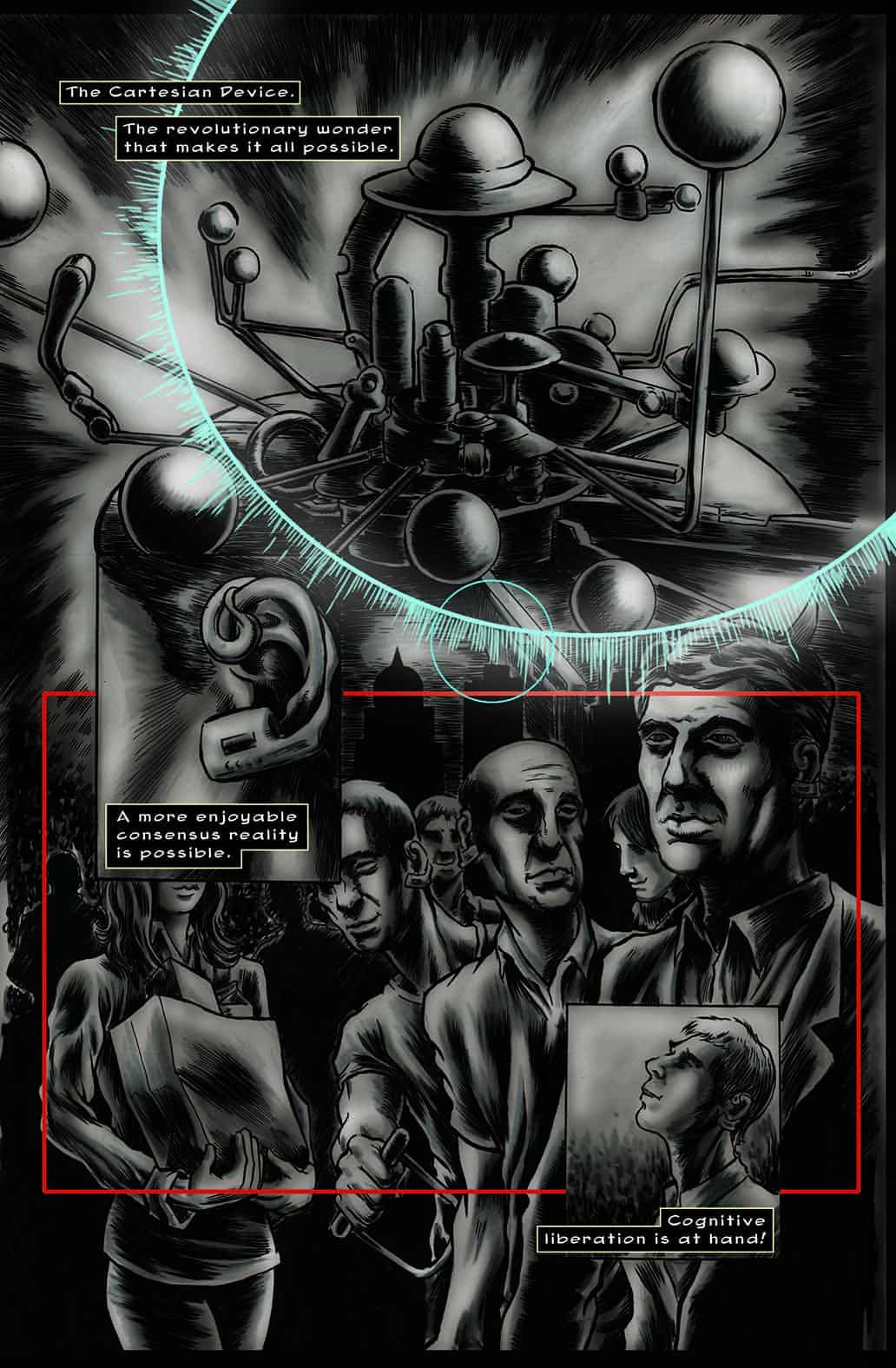 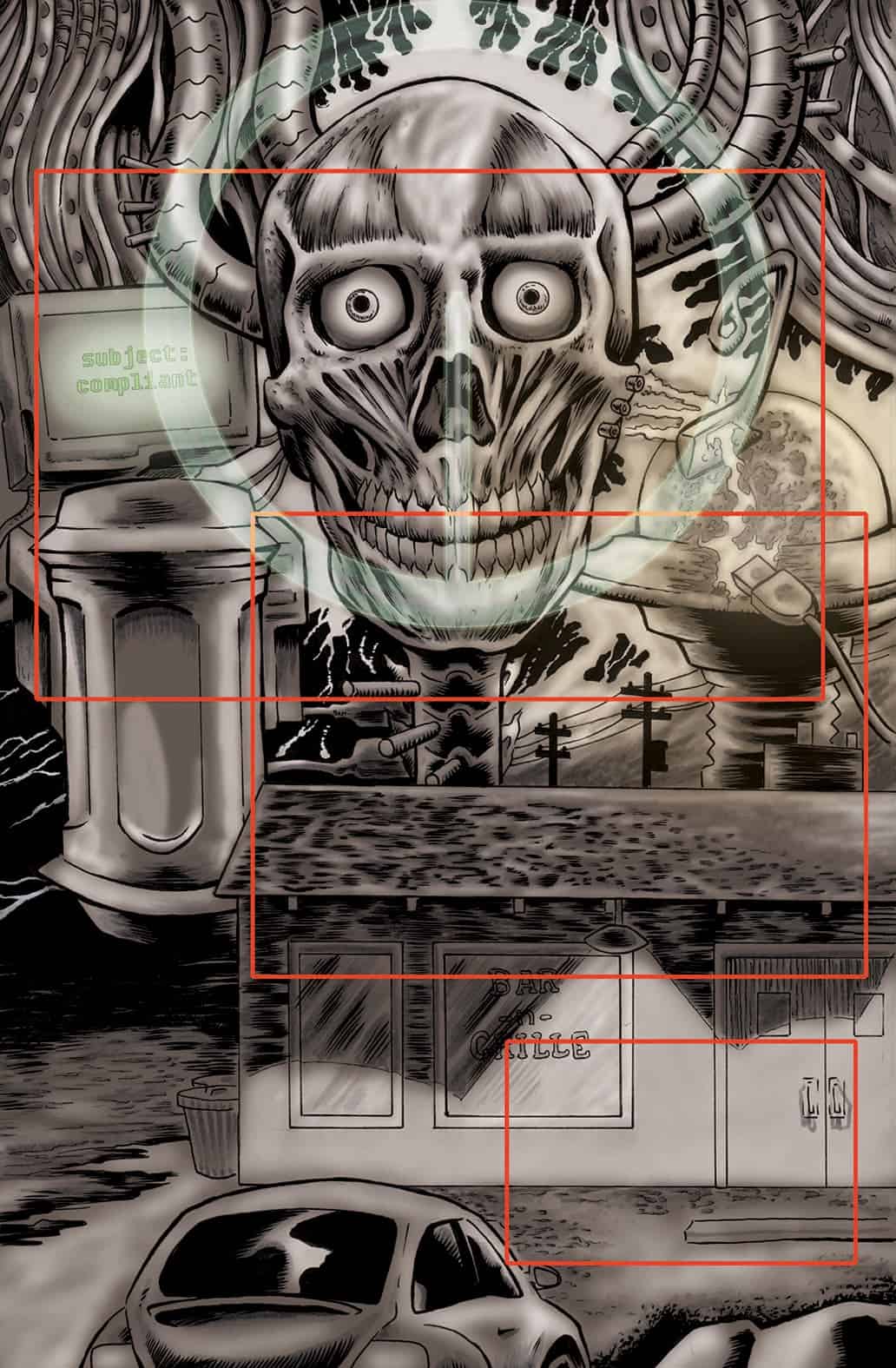 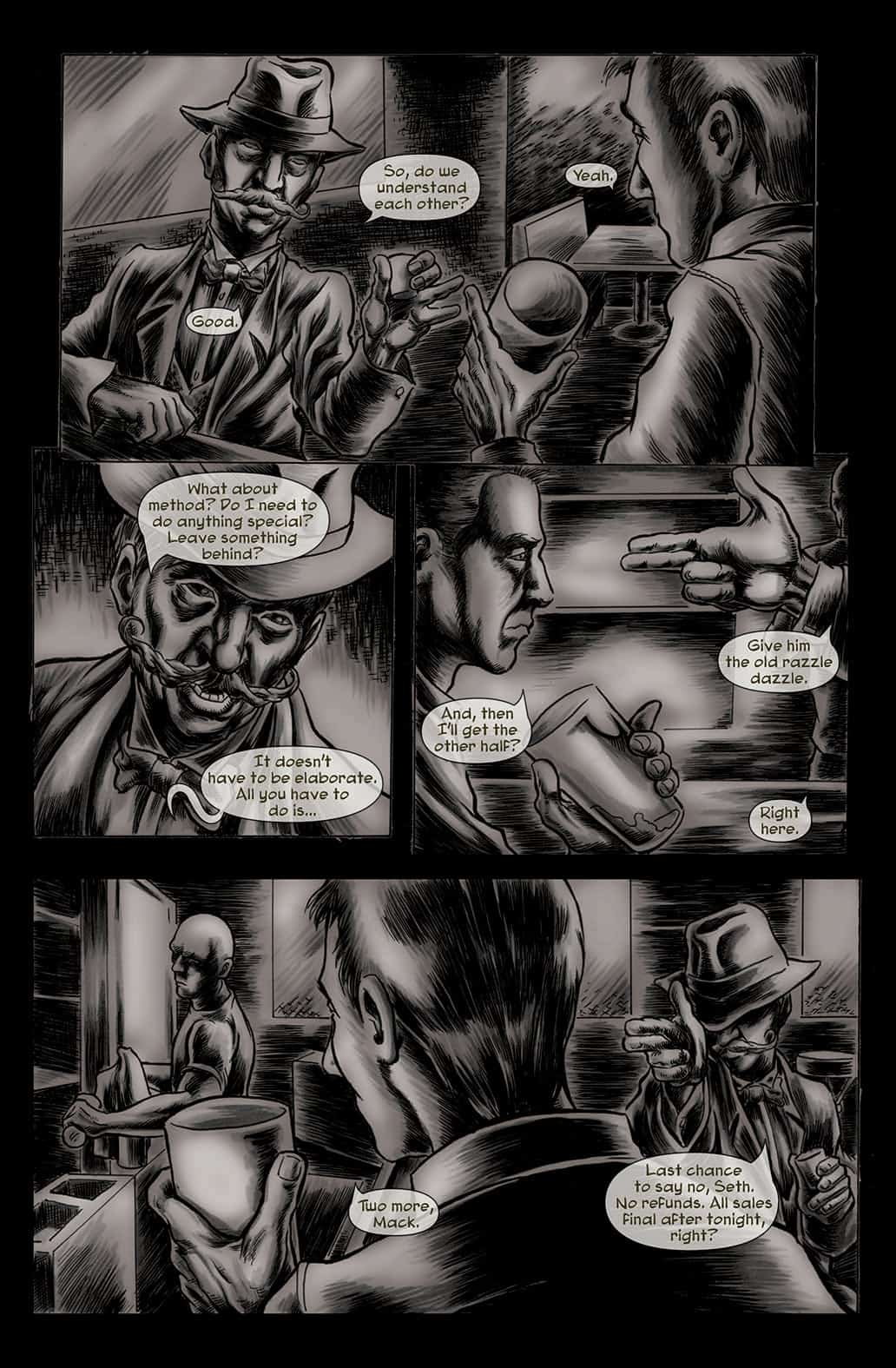 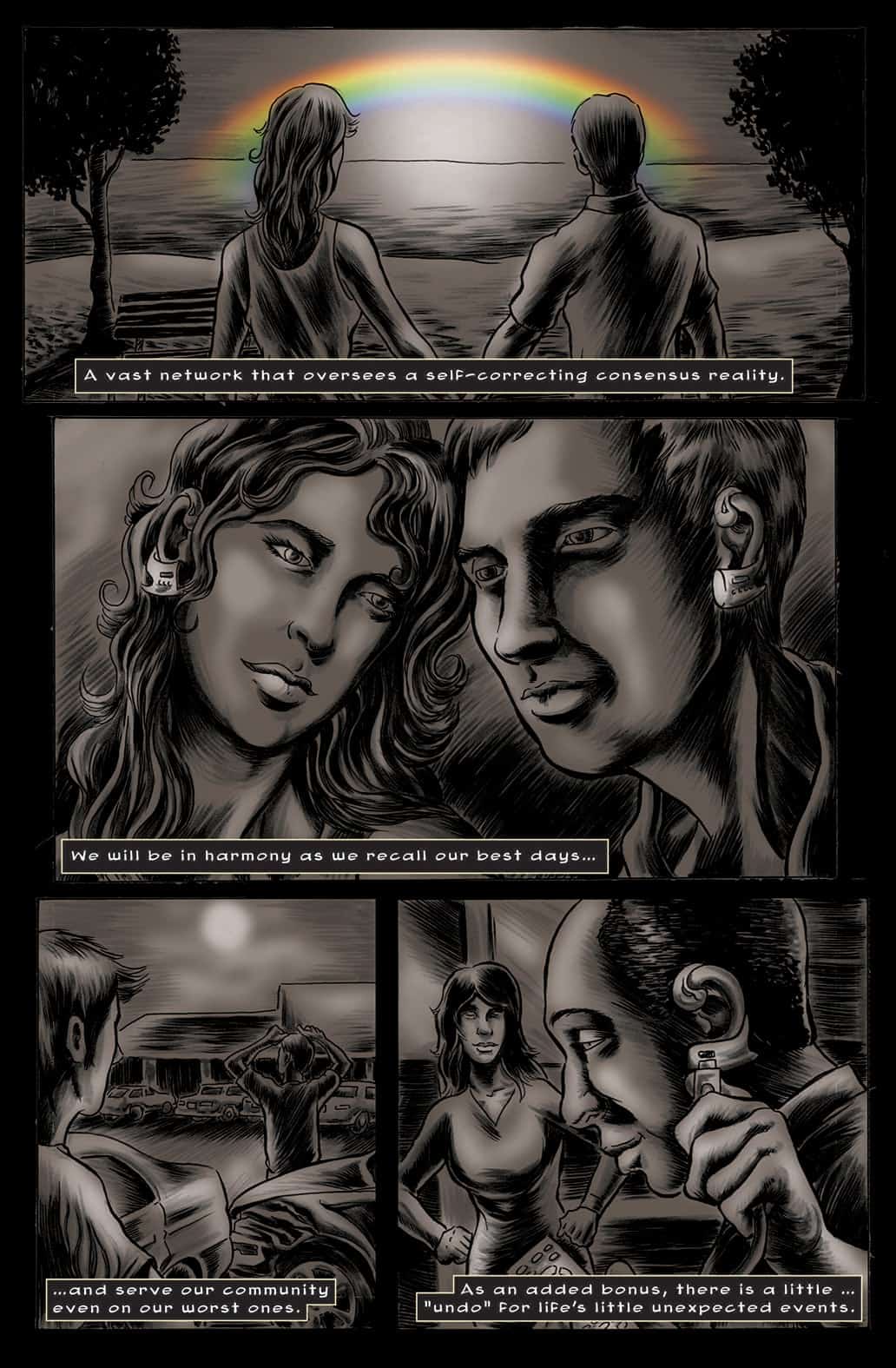 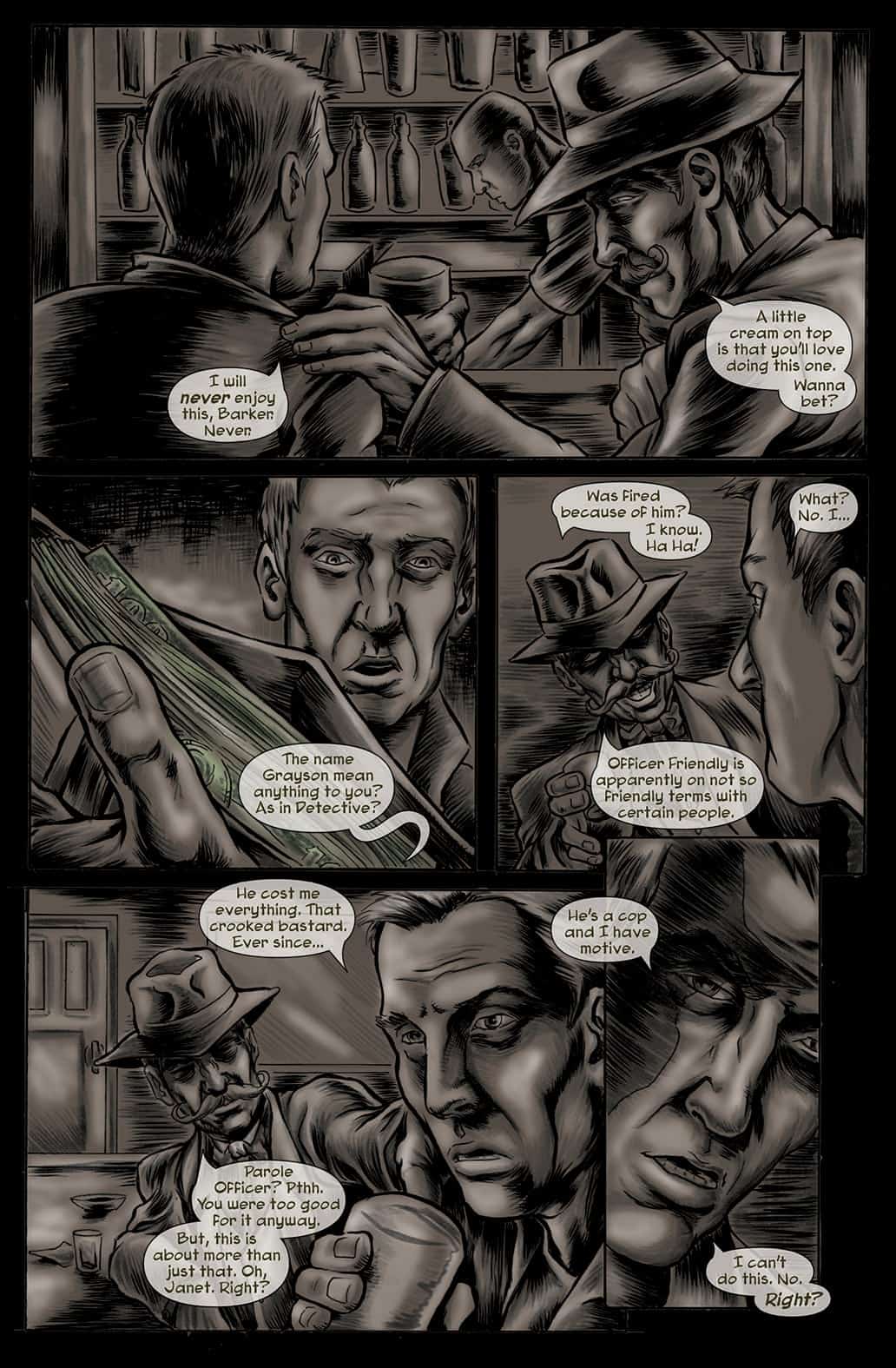 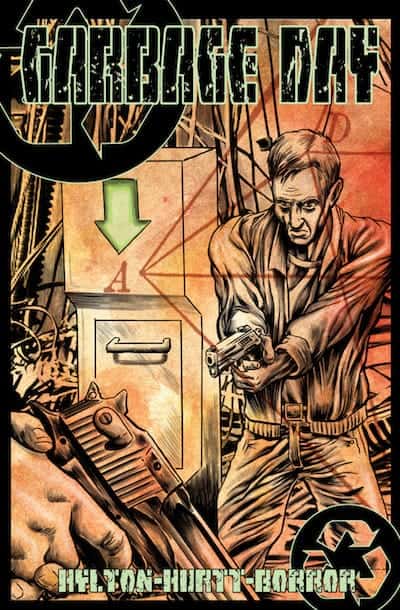 Every week, millions take out their trash on Garbage Day, but thanks to a new memory tool called the Cartisan Device, people can erase a single day from their lives and consciousness as if it had never occurred. For down on his luck former Parole Officer Seth Mason, every day is one he would like to forget. He lost his job, his wife, and filed for bankruptcy. Everything changes when Seth is offered a job by “The Barker” to kill a local Detective Seth has some history with. Seth follows through, but guilt drives him to take out his Cartisan Device and throw away the day for good. When an error message shows up on the machine, Seth is on a race against time to forget the worst day of his life and untangle conflicts between memories and reality before it’s too late!