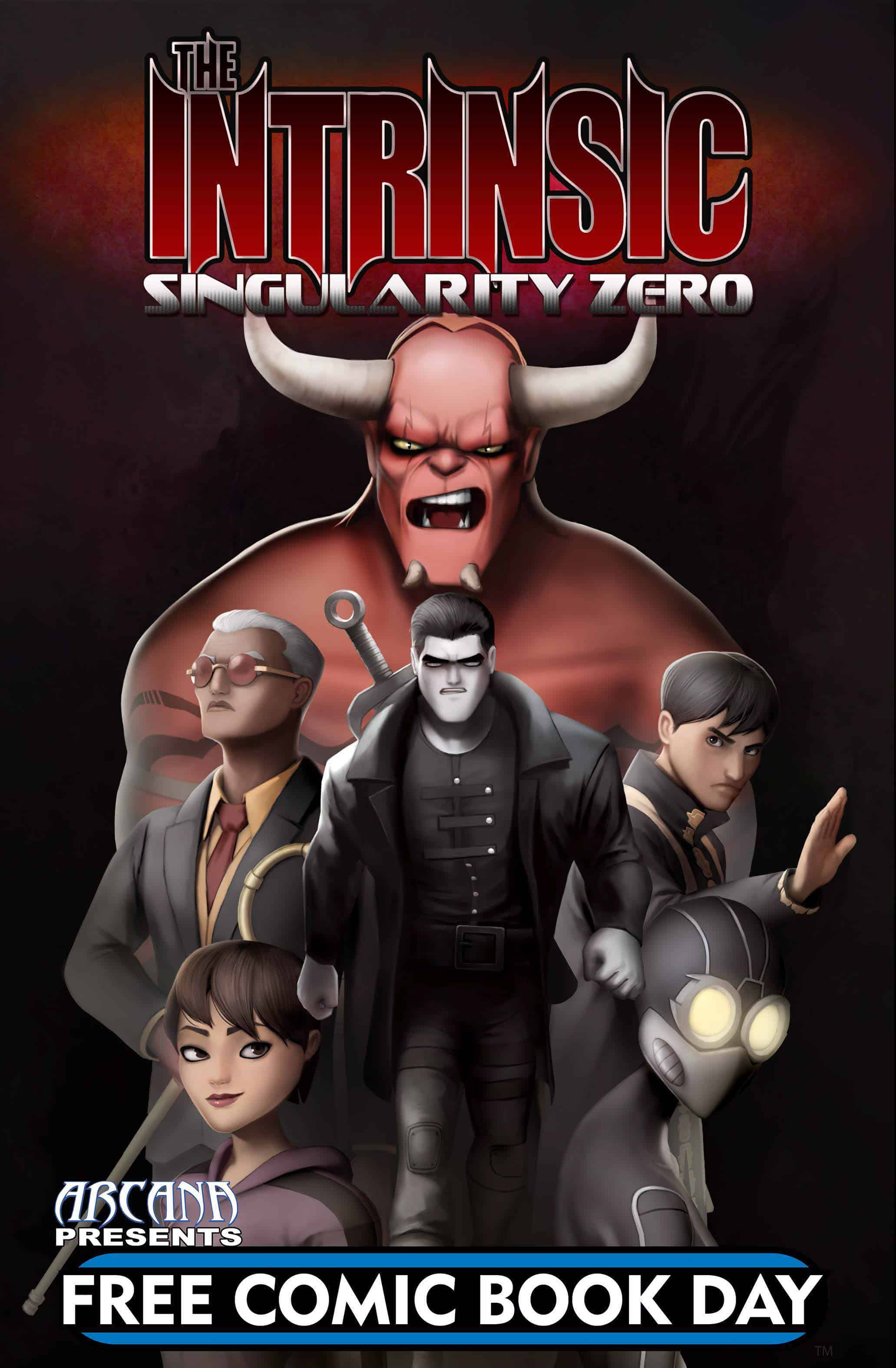 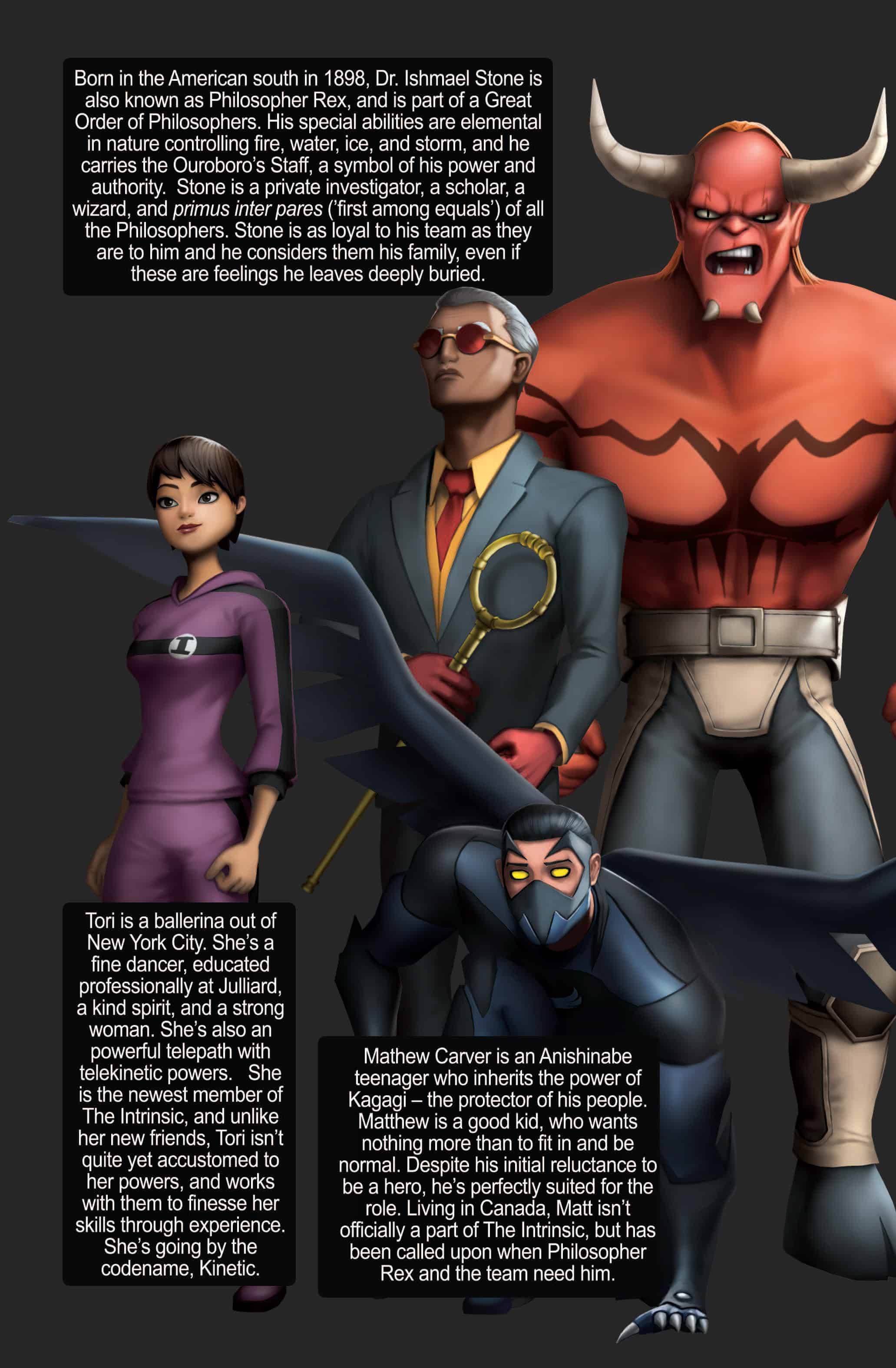 Hello and thank you for reading! 2014 celebrates Arcana’s 10th year as a publisher and we are very excited to start this year with an Arcanaverse cross-over; The Intrinsic: Singularity Zero! Alex Ross has also joined the party creating an amazing cover for issue 1 coming out June!
Another big announcement is Arcana’s own animation studio, Arcanamation! We have just produced thirteen 22 minute episodes of the animated series Kagagi based on the Arcana graphic novel. All animation was produced ‘in house’ and the team even created the art for this comic. The Intrinsic also make a guest appearance in Kagagi which will air on APTN in Canada starting fall 2014. Arcanamation is also in production on the animated feature film Pixies, based on the Arcana graphic novel! Arcana’s 10th year is filled with comic book crossovers, new series and graphic novels and great animated content! Thank you for being part of our growth and we hope to hear from you!