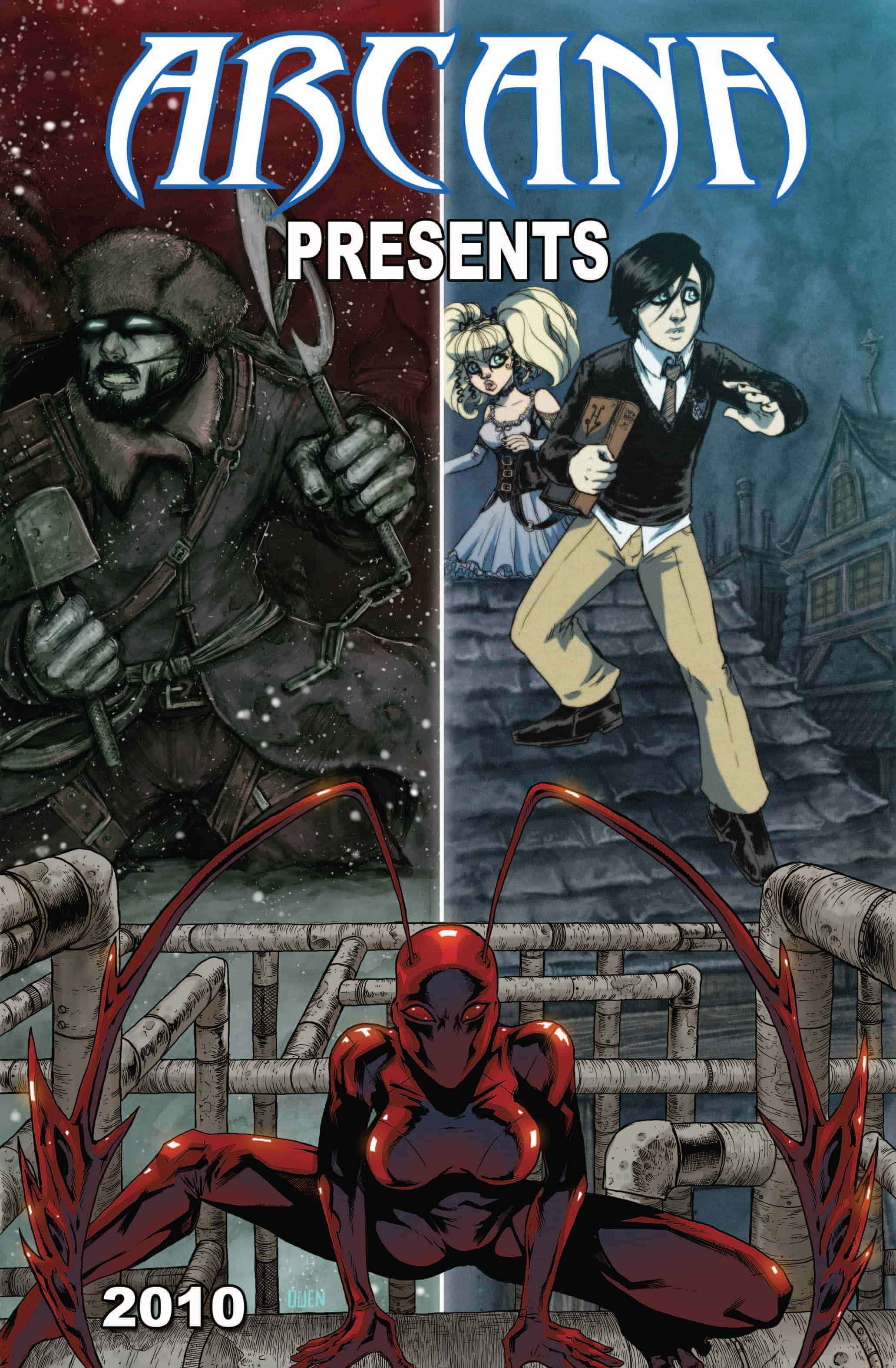 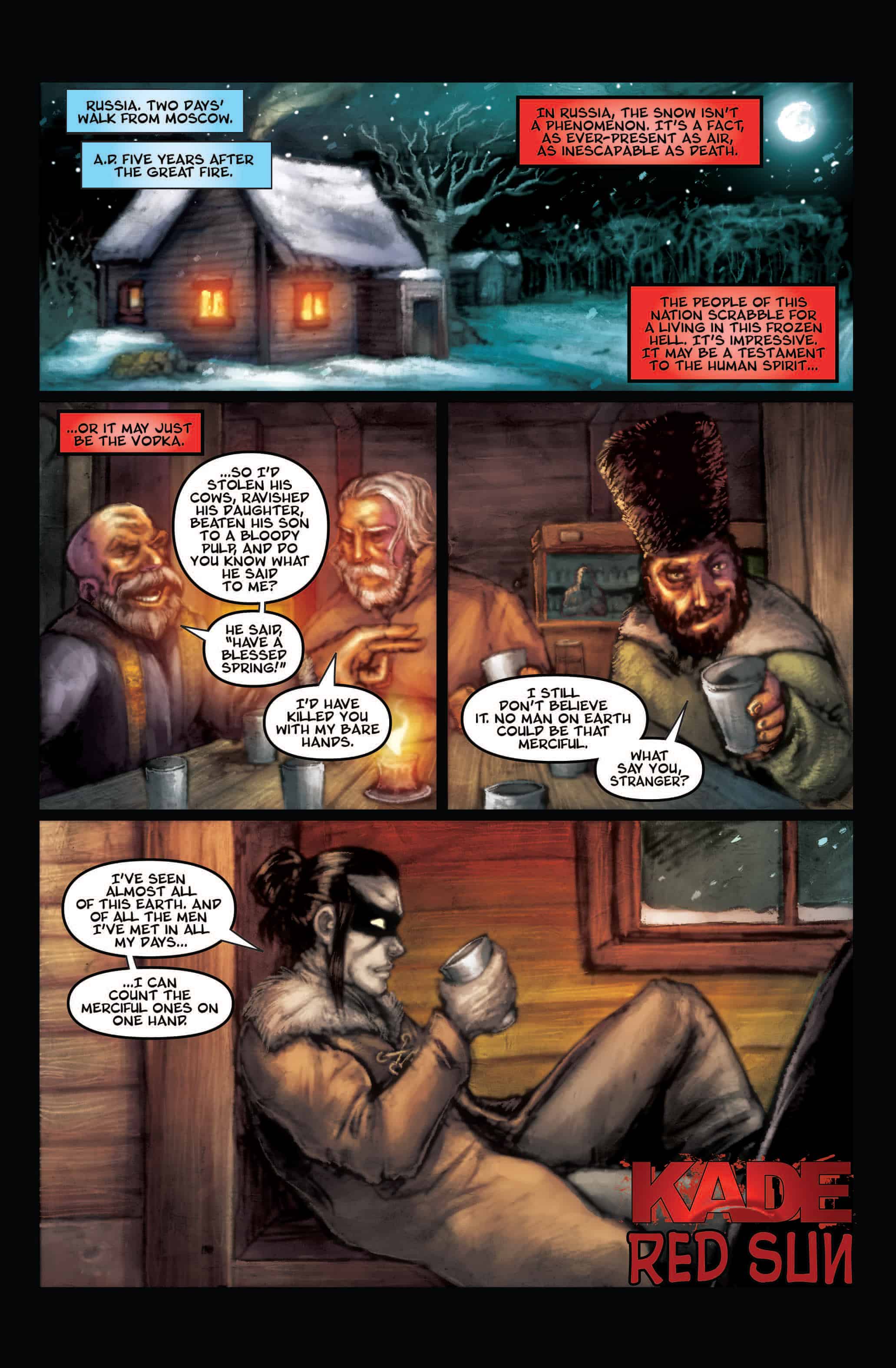 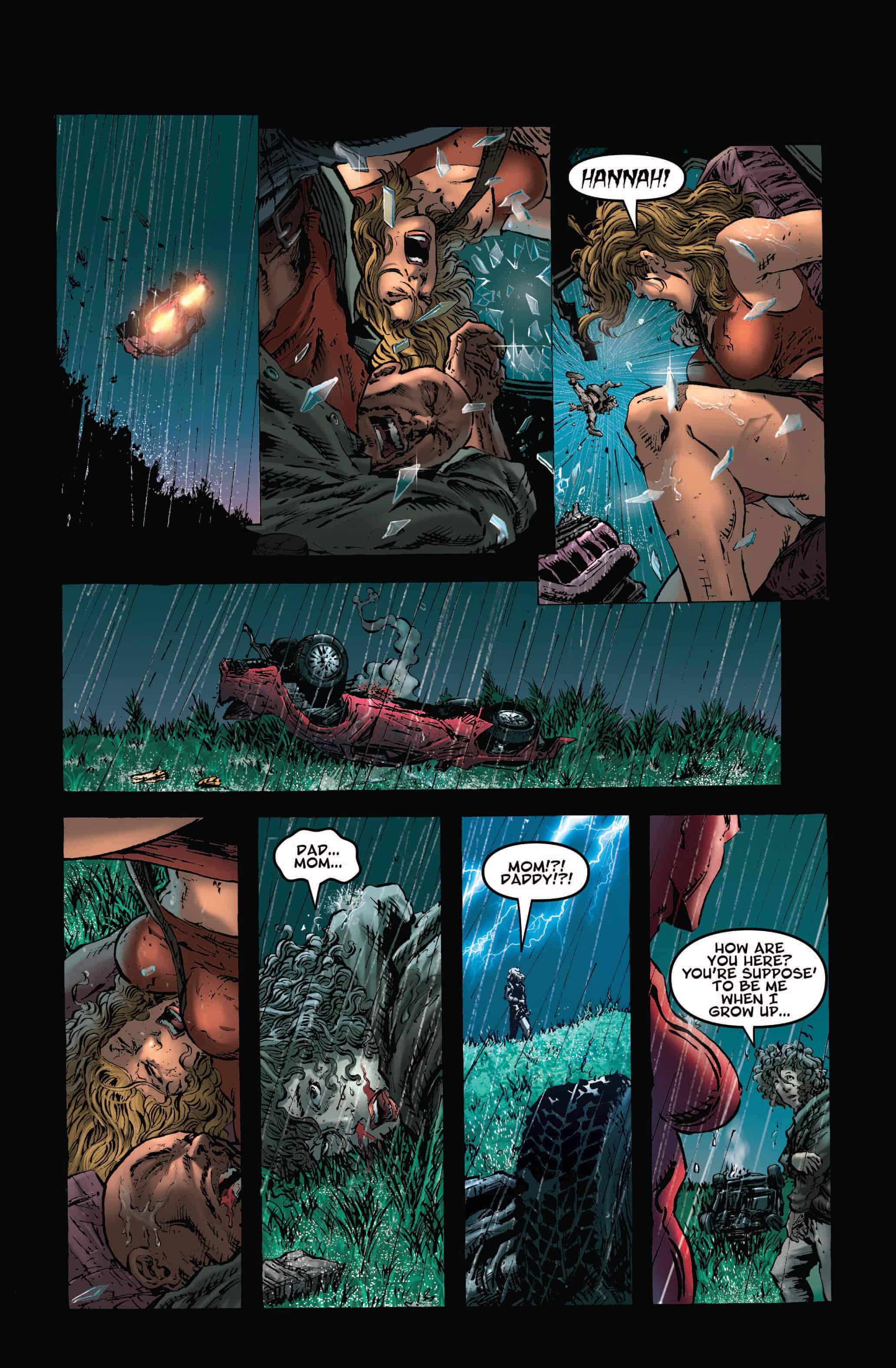 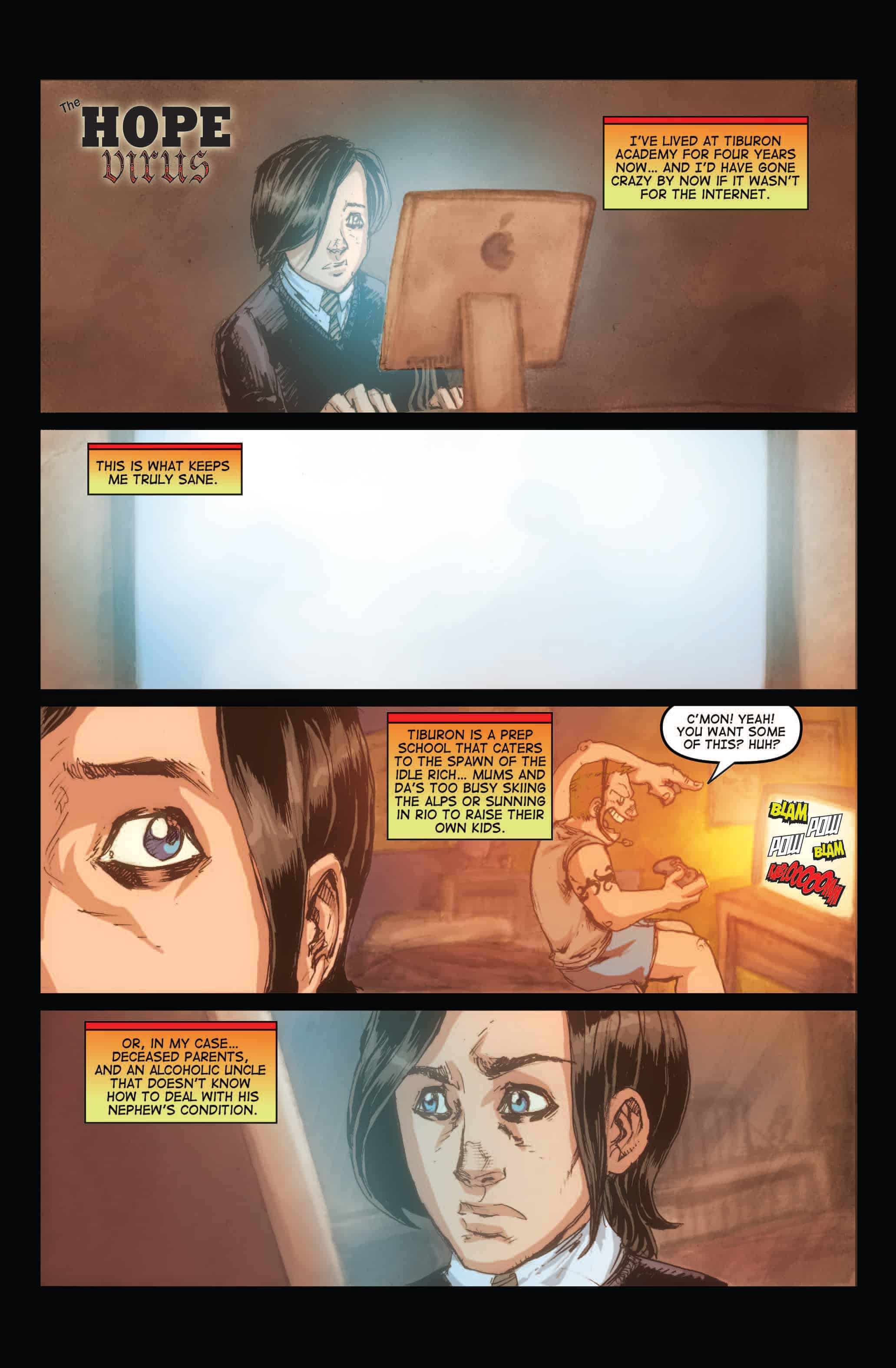 Arcana has established itself as an innovative leader in comics, animation, video games, and feature length films. Arcana’s transmedia approach to the scaffolding process of developing brands has seen it develop over 100 original intellectual properties through graphic novels and comics. With sales of well over 1,000,000 units Arcana has also had critical acclaim from the Shuster Award for Top Publisher, the Moonbeam Award for Top Children’s Graphic Novel, Foreward Magazine’s Graphic Novel of the Year and BIV’s Top 40 Under 40 Award are just a few of Arcana’s accolades.