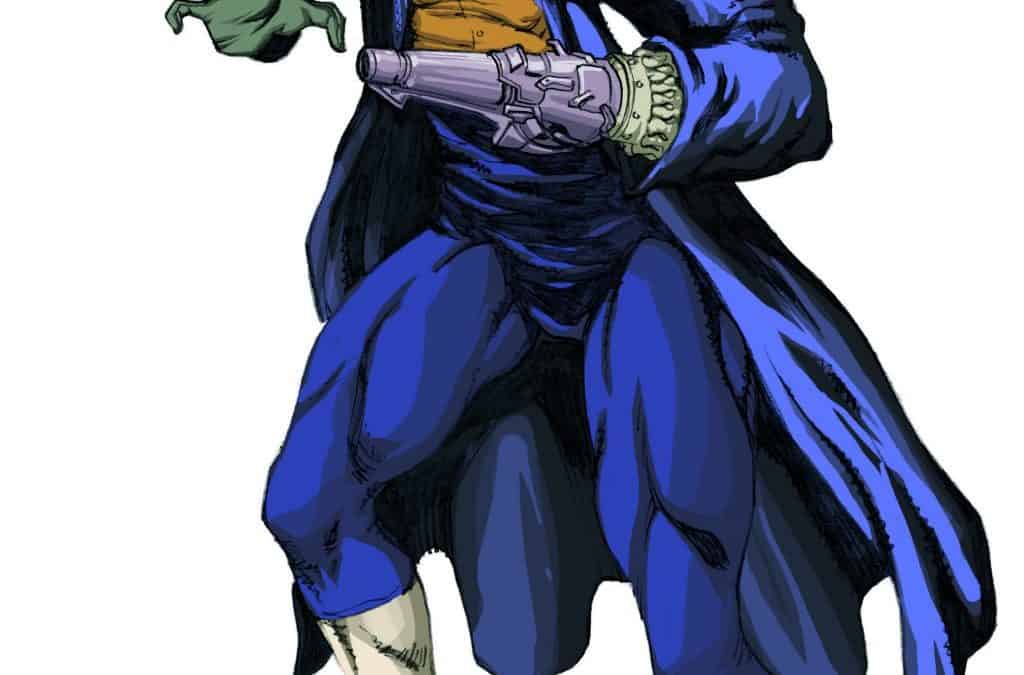 Salem escaped the bonds of slavery when his brother was murdered in the Boston Massacre. He then was captured by the British soldier who killed his brother, tortured and experimented upon, his left forearm removed and replaced by a primitive electrical device. Salem escaped with the help of Dyani — a fierce, Native American fighter — and journeyed to Philadelphia where he was befriended by the great Benjamin Franklin. Together, these three helped the colonies win the first colonial offensive of the American Revolution.